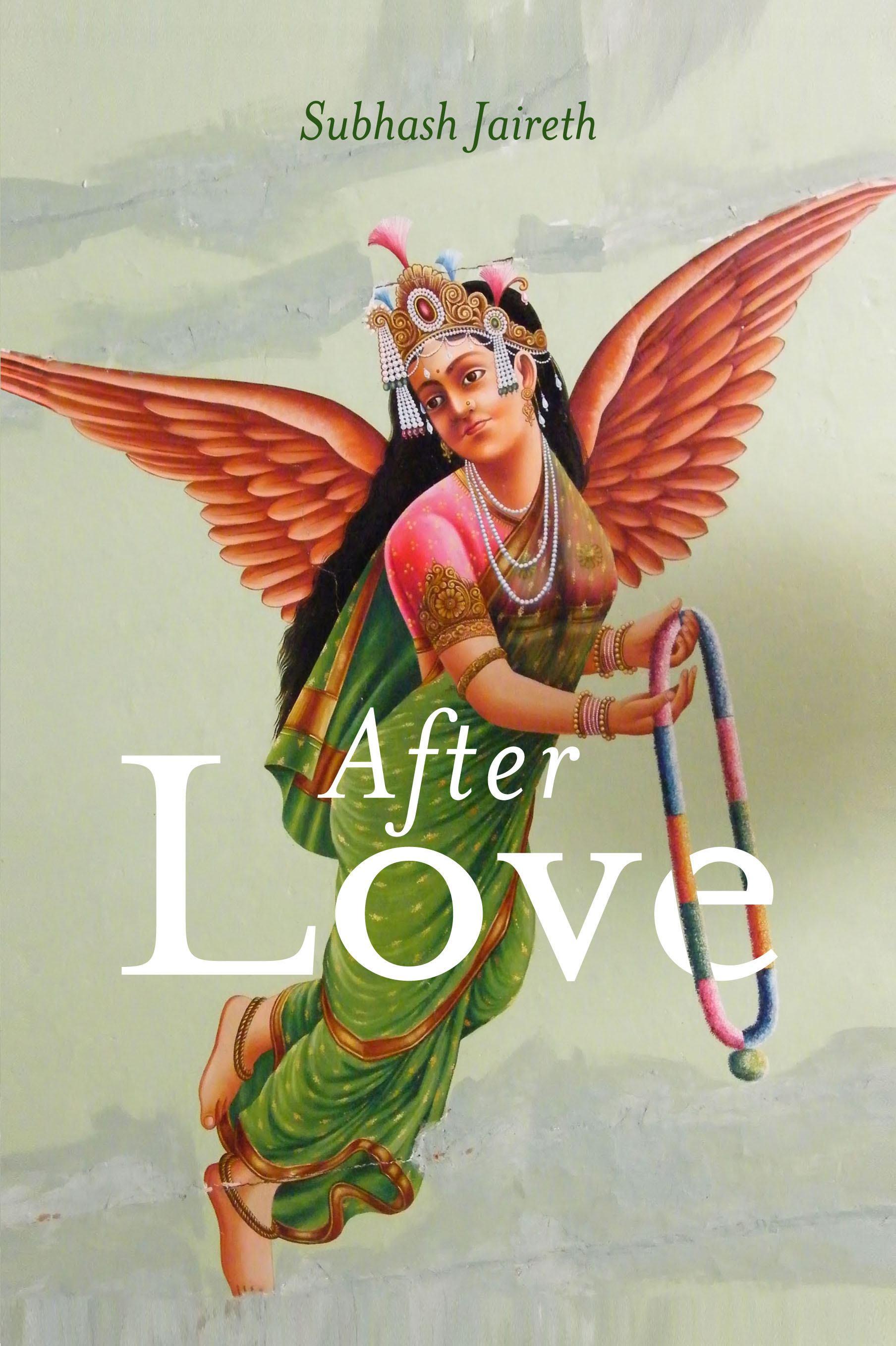 Vasu, a young Indian student of architecture, arrives in Moscow in the late 1960s. He falls in love with Anna, an archaeologist and an accomplished cellist, yet his romanticism about the Soviet Union clashes with her experience. He goes back to India to design a village for a co-operative of coffee farmers, but he cannot forget Anna and on his return they marry. Anna wants to leave Moscow but isn’t keen to go to India. They decide to go to Venice where Vasu has been offered a teaching position. In Italy their life unravels when Anna mysteriously disappears without a trace. Years later, Vasu discovers a painful but wonderful truth. A beautifully written story full of music and emotions that moves with ease across continents, After Love is destined to touch the hearts of readers everywhere