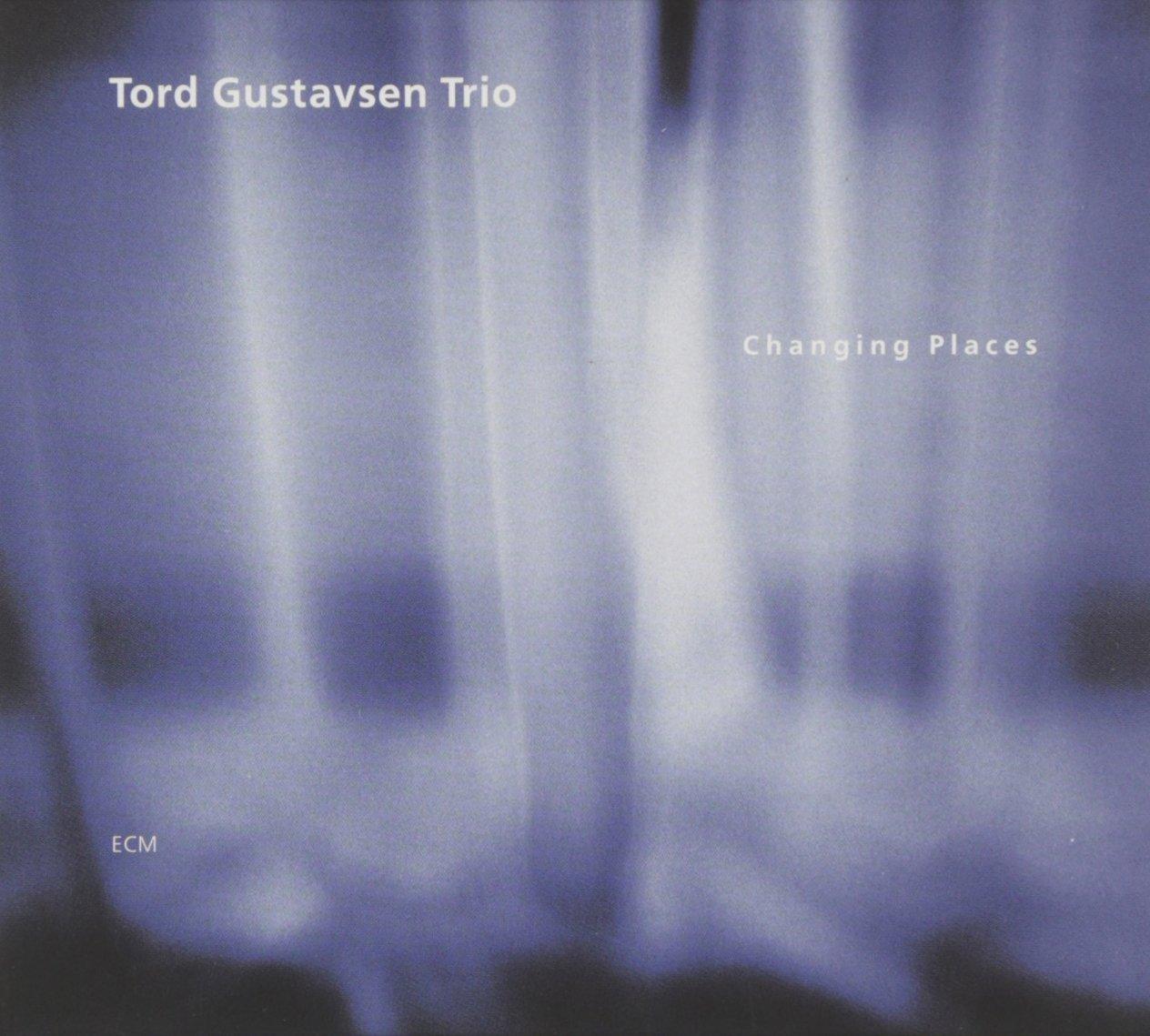 Tord Gustavsen’s young group, already making waves in the Far North ? where Changing Places has soared into the pop charts - is telling new stories within the framework of the jazz tradition. This is music that sings, at once gentle and robust. The songs Gustavsen writes sound like standards-in-the-making: lyrical, immediately memorable songs, songs of an appealing freshness, yet sophisticated in their involvement with the melodic line. And the trio improvises, with flair and originality, inside their structures.
Tord Gustavsen piano
Harald Johnsen double-bass
Jarle Vespestad drums