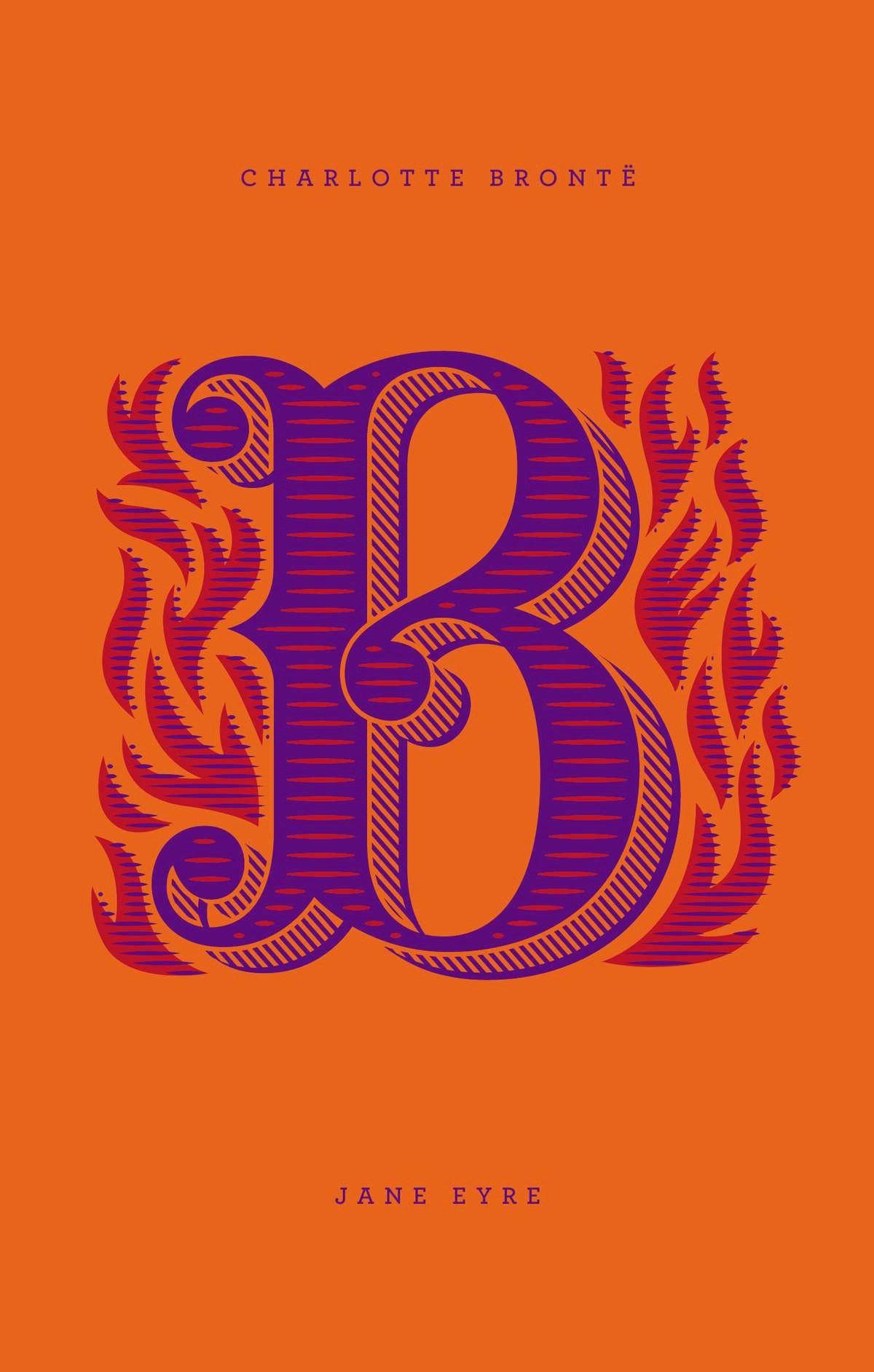 From A to Z, the Penguin Drop Caps series collects 26 unique hardcovers-featuring cover art by type superstar Jessica Hische
It all begins with a letter. Fall in love with Penguin Drop Caps, a new series of twenty-six collectable hardcover editions, each with a type cover showcasing a gorgeously illustrated letter of the alphabet. Art-directed by Paul Buckley, the series features unique art by Jessica Hische, a superstar in the world of type design and illustration, whose work has appeared everywhere from Tiffany & Co. to a Wes Anderson film to Penguin’s own bestsellers Committed and Rules of Civility. With exclusive designs that have never before appeared on Hische’s hugely popular Daily Drop Cap blog, Penguin Drop Caps debut with an ‘A’ for Jane Austen’s Pride and Prejudice, a ‘B’ for Charlotte Brontë’s Jane Eyre, and a ‘C’ for Willa Cather’s My Ántonia.
B is for Brontë. A novel of intense power and intrigue, Jane Eyre dazzles and shocks readers with its passionate depiction of a woman’s search for equality and freedom. Orphaned Jane Eyre grows up in the home of her heartless aunt, where she endures loneliness and cruelty, and at a charity school with a harsh regime. This troubled childhood strengthens Jane’s natural independence and spirit-which proves necessary when she takes a position as governess at Thornfield Hall. But when she finds love with her sardonic employer, Rochester, the discovery of his terrible secret forces her to make a choice. Should she stay with him and live with the consequences, or follow her convictions, even if it means leaving the man she loves?
$42.99Add to basket ›

END_OF_DOCUMENT_TOKEN_TO_BE_REPLACED 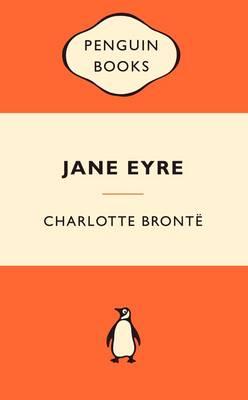 In early nineteenth-century England, an orphaned young woman accepts employment as a governess at Thornfield Hall, a country estate owned by the mysteriously remote Mr. Rochester. 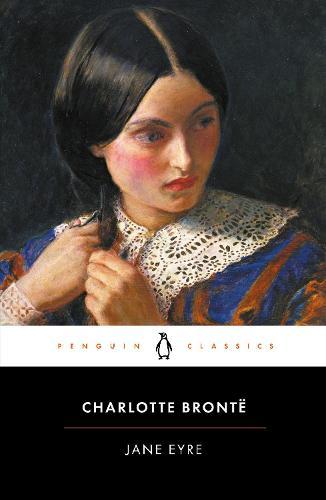 Tells the story of orphaned Jane Eyre, who grows up in the home of her heartless aunt, enduring loneliness and cruelty. This troubled childhood strengthens Jane's natural independence and spirit - which prove necessary when she... 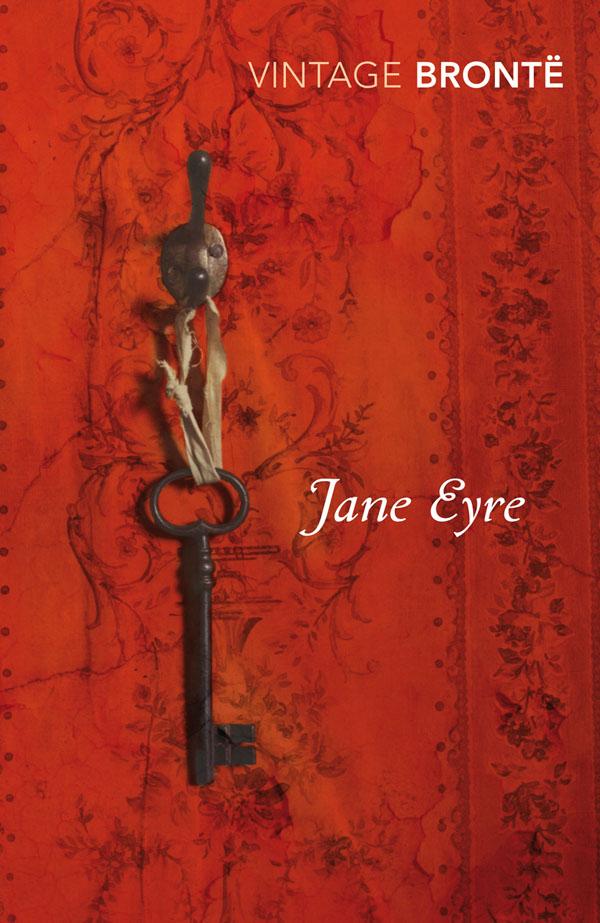 As an orphan, Jane's childhood is not an easy one but her independence and strength of character keep her going. However, her biggest challenge is yet to come. Taking a job as a governess, for a passionate man she grows more and... 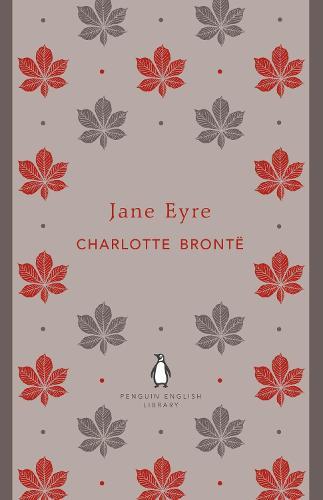 Passionate, poetic and revolutionary, Jane Eyre is a novel of naked emotional power. Its story of a defiant, fiercely intelligent woman who refuses to accept her appointed place in society and instead finds love on her...

END_OF_DOCUMENT_TOKEN_TO_BE_REPLACED 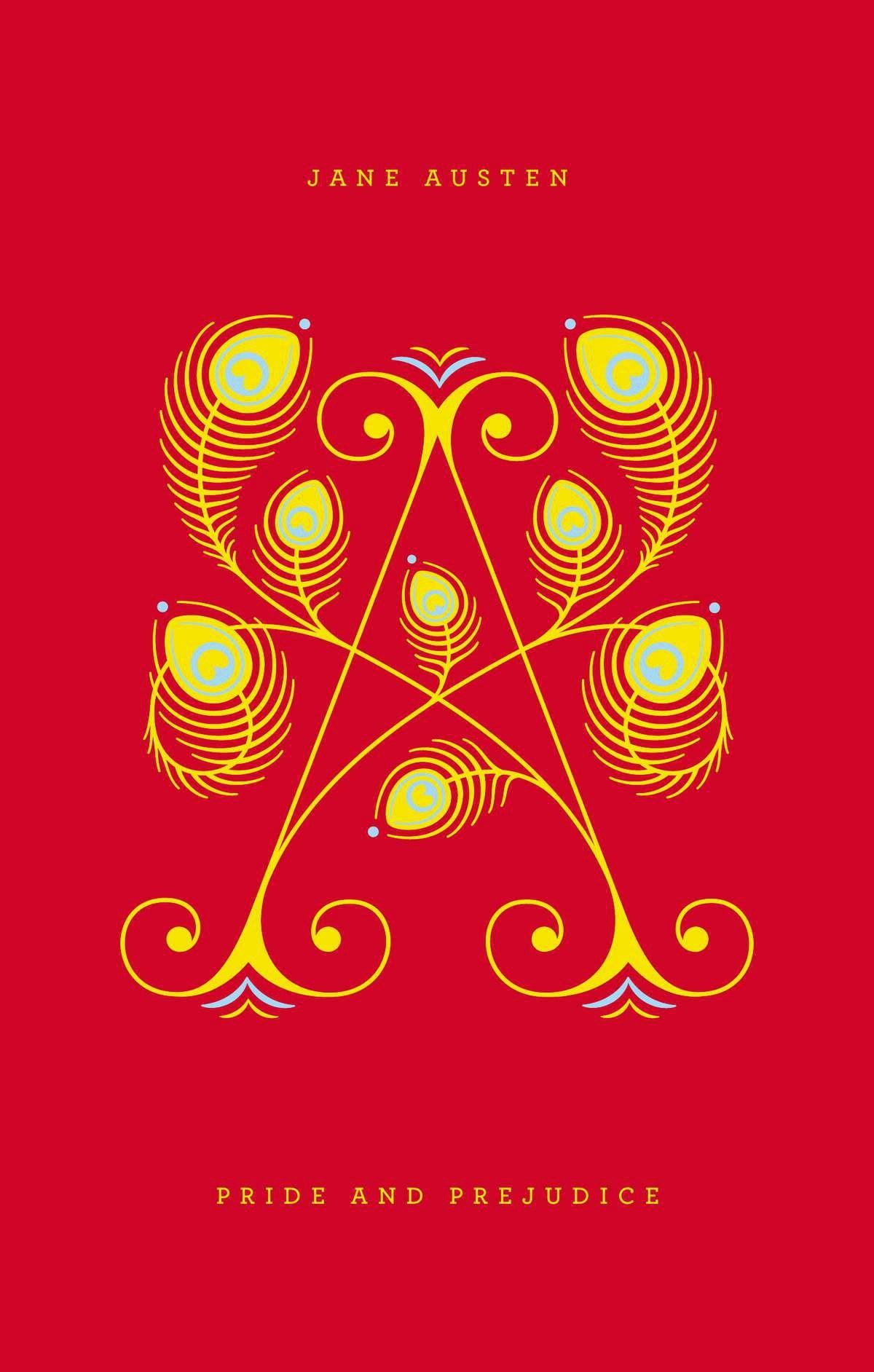 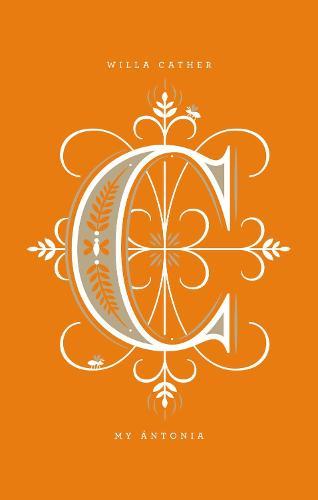 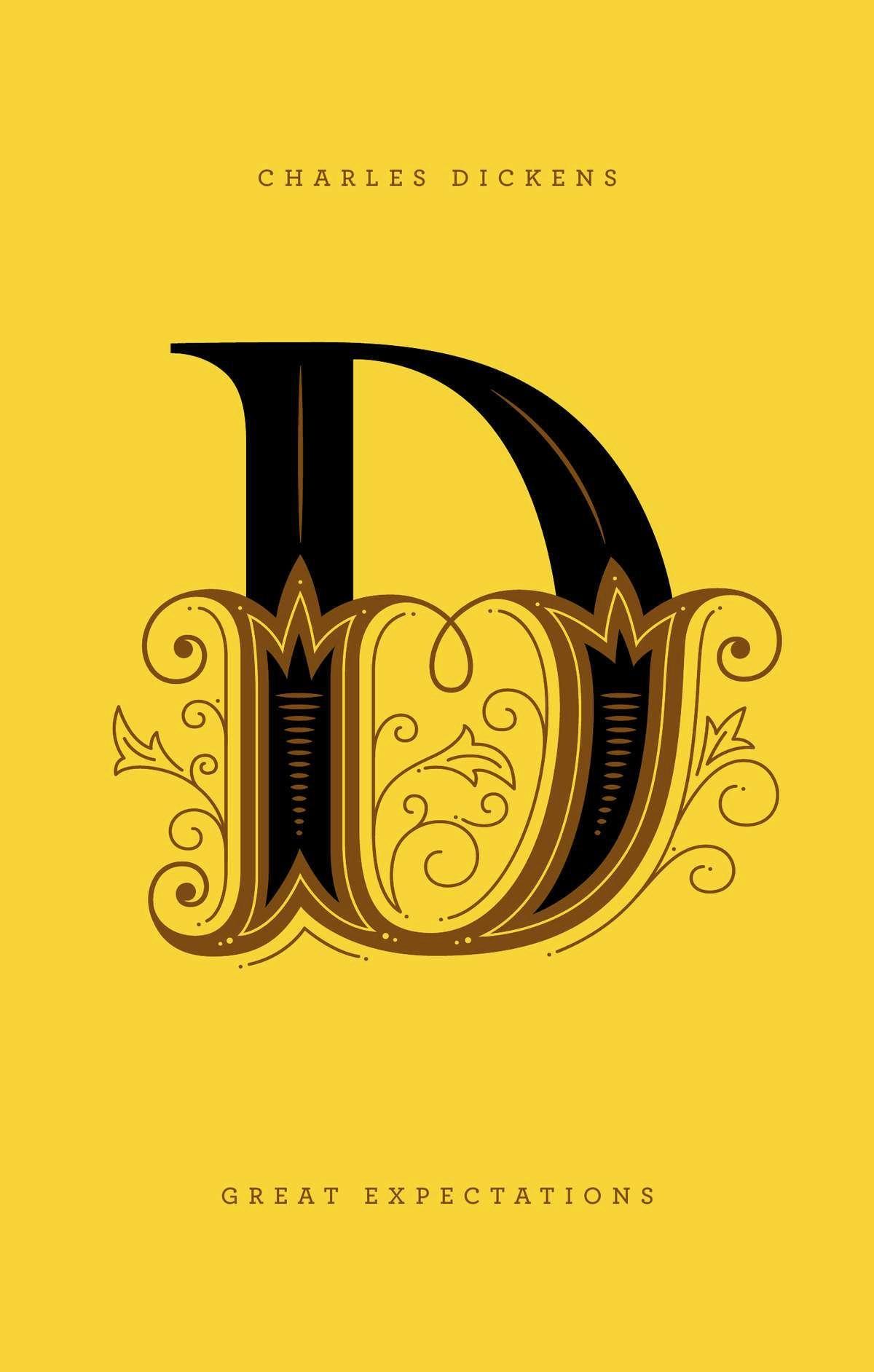 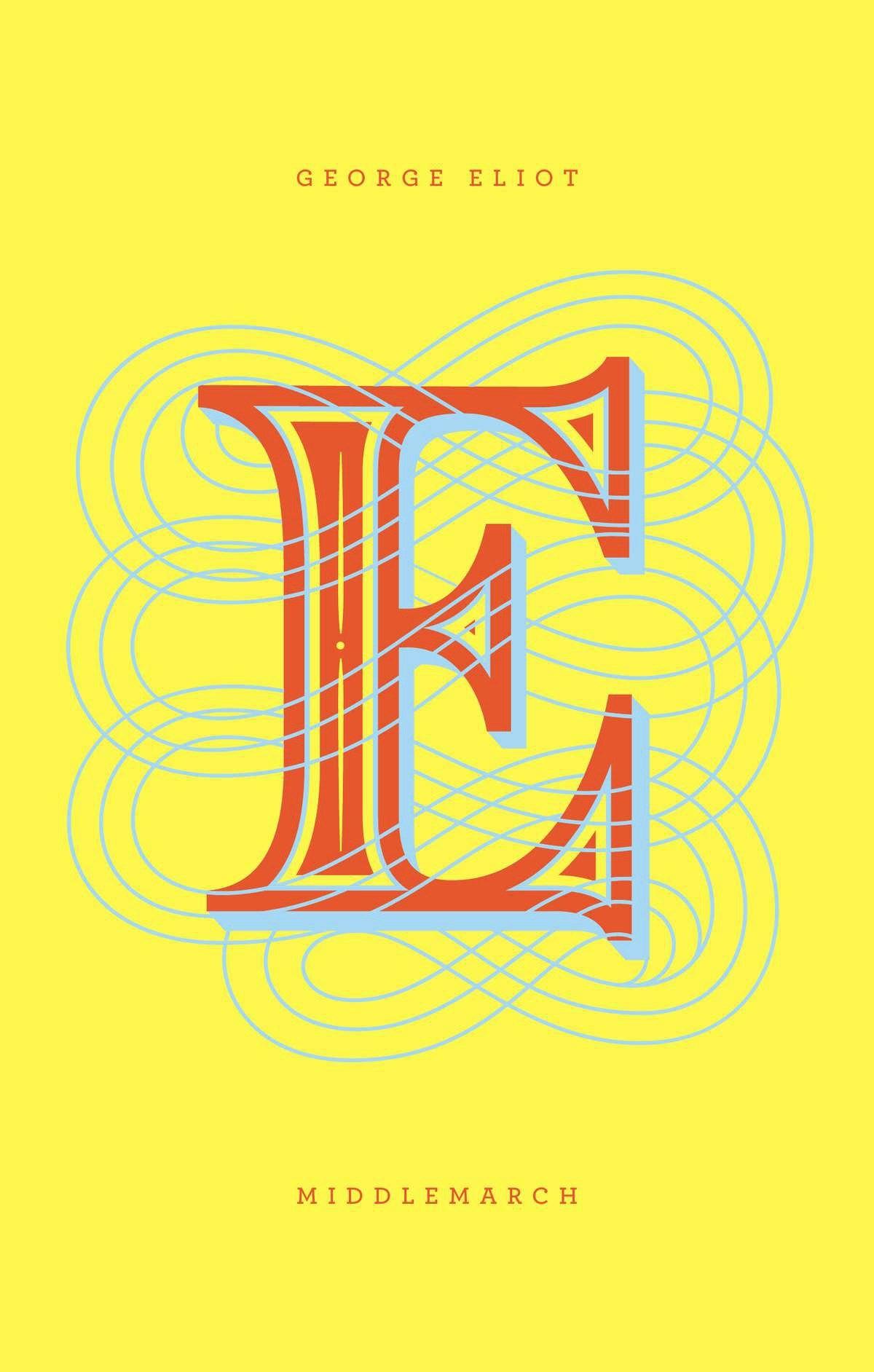 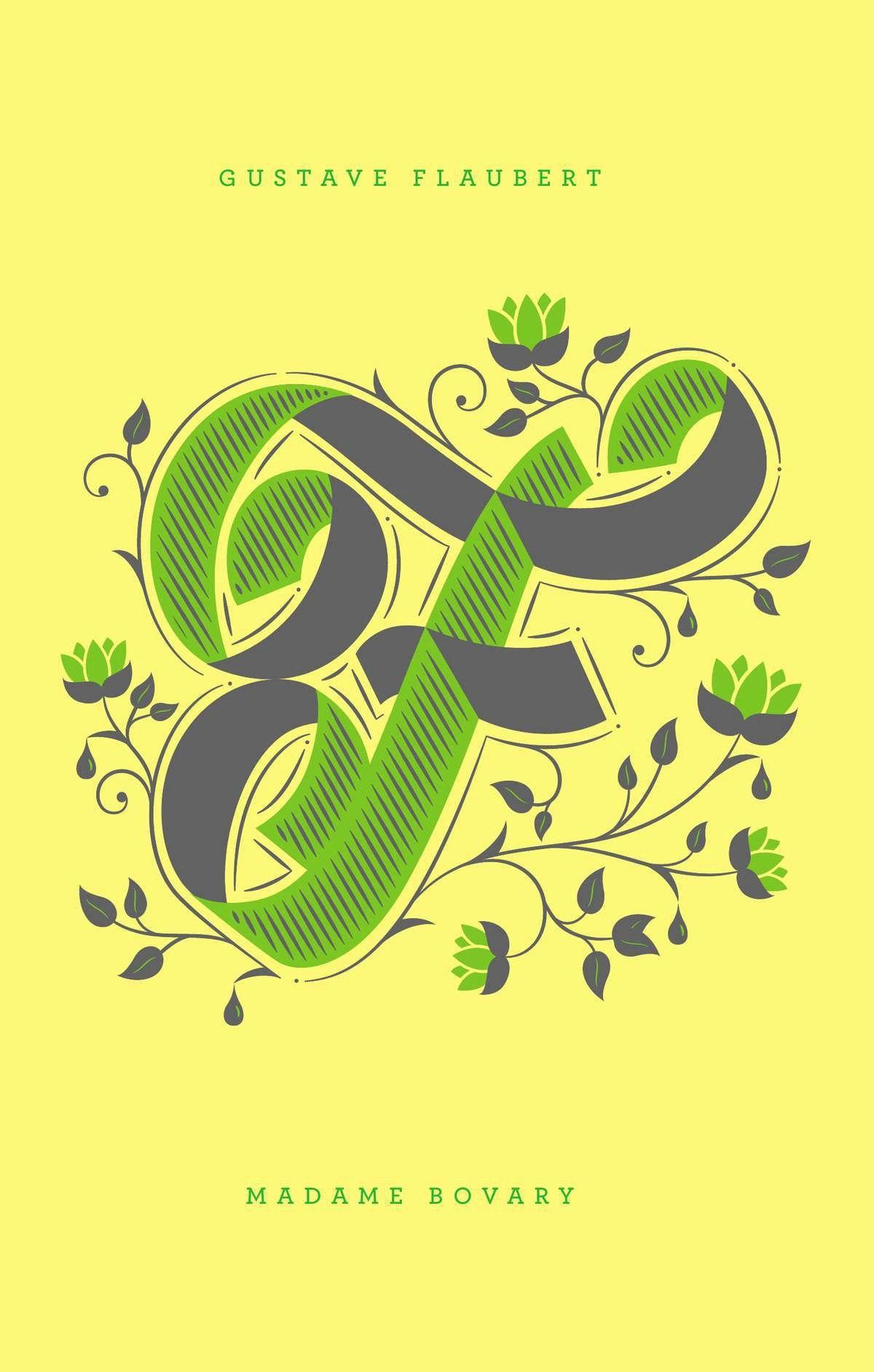