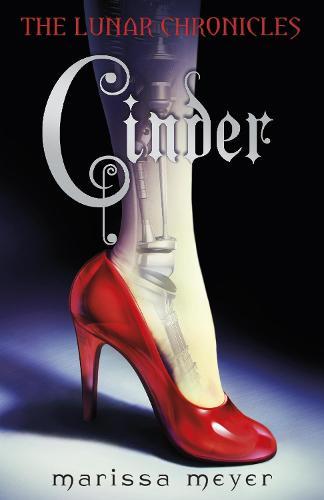 A teenage cyborg mechanic called Cinder. A robotic sidekick cuter than R2-D2. The future city of New Beijing. A strange new world where the humans must ally against an untrustworthy lunar race. A handsome prince. A dangerous plague. A missing Lunar royal heir. And yes, a glamorous ball, a glass slipper (of sorts) and an evil stepmother and stepsister. Cinder is a bewitching and engrossing sci-fi retelling of the familiar Cinderella fairytale, and hands-down one of the best books I will read this year (an early call, I know).

Sixteen-year-old Cinder works as a mechanic in the busy market area of New Beijing, toiling over other people’s robots, and trying to keep her own cyborg identity hidden. Her home life is an unhappy one; her stepmother takes the money she earns, and does nothing to hide her distaste for her adopted daughter. Comfort comes in the form of Iko, her robotic companion, and Linh Peony, the younger and nicer of her two stepsisters. When Peony falls ill with the deadly letumosis illness, on the very day that Cinder comes into contact with heir to the throne Prince Kai, Cinder is drawn into the dangerous world of palace history, interplanetary politics and potential romance.

Meyer (pictured above) does a fabulous job of mashing together and twisting the fairytale elements with the futuristic setting. The elaborate setting of the New Beijing metropolis, the unfamiliar technology, and the politics of an imagined new world order, are presented effortlessly to the reader, who is left to enjoy this absorbing and strange story.

Leanne Hall is a children’s bookseller at Readings Carlton, and a writer of young adult fiction. Her novel This Is Shyness won the Text Prize for Children’s and Young Adult Writing. She blogs at the longblinks.com and you can follow her on twitter - @lilymandarin.

Contemporary YA based on classic novels 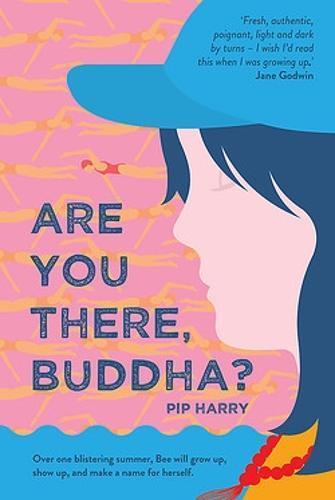 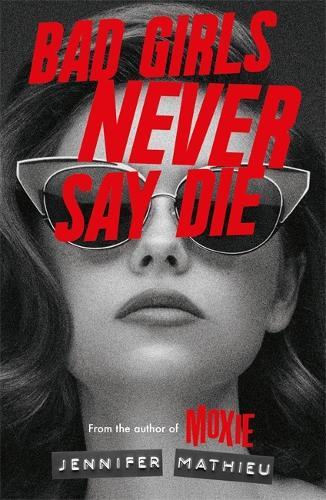 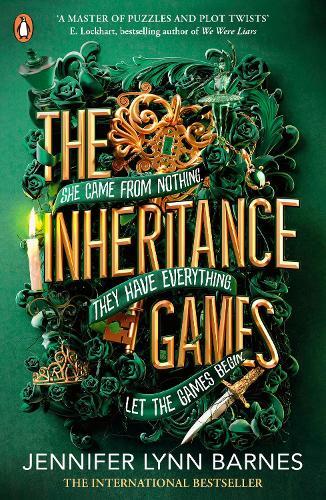 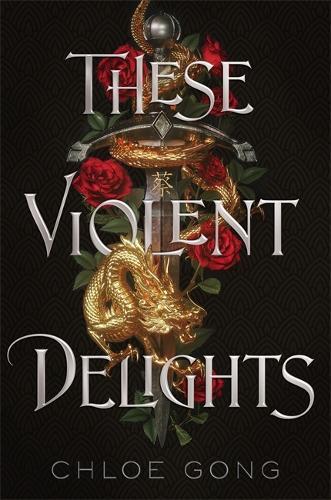 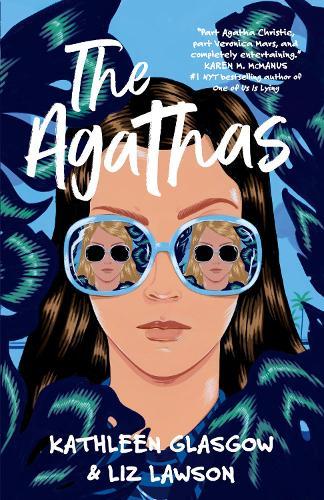 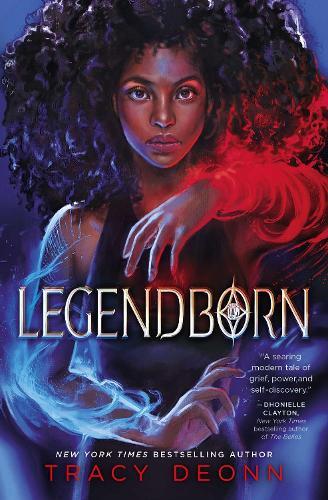 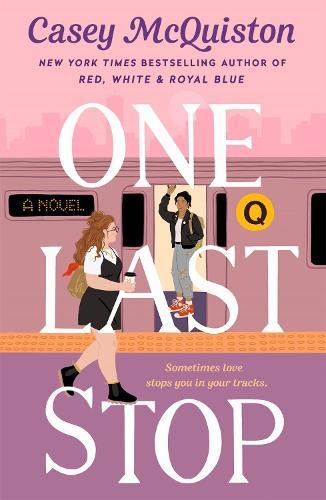 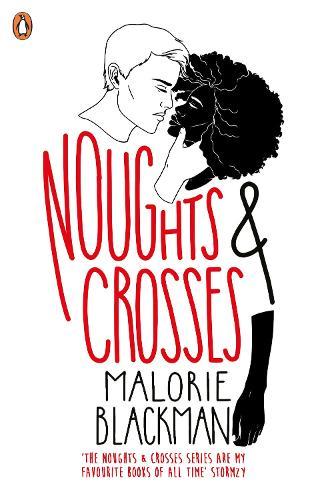 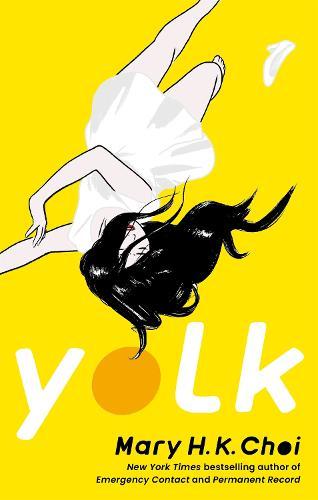 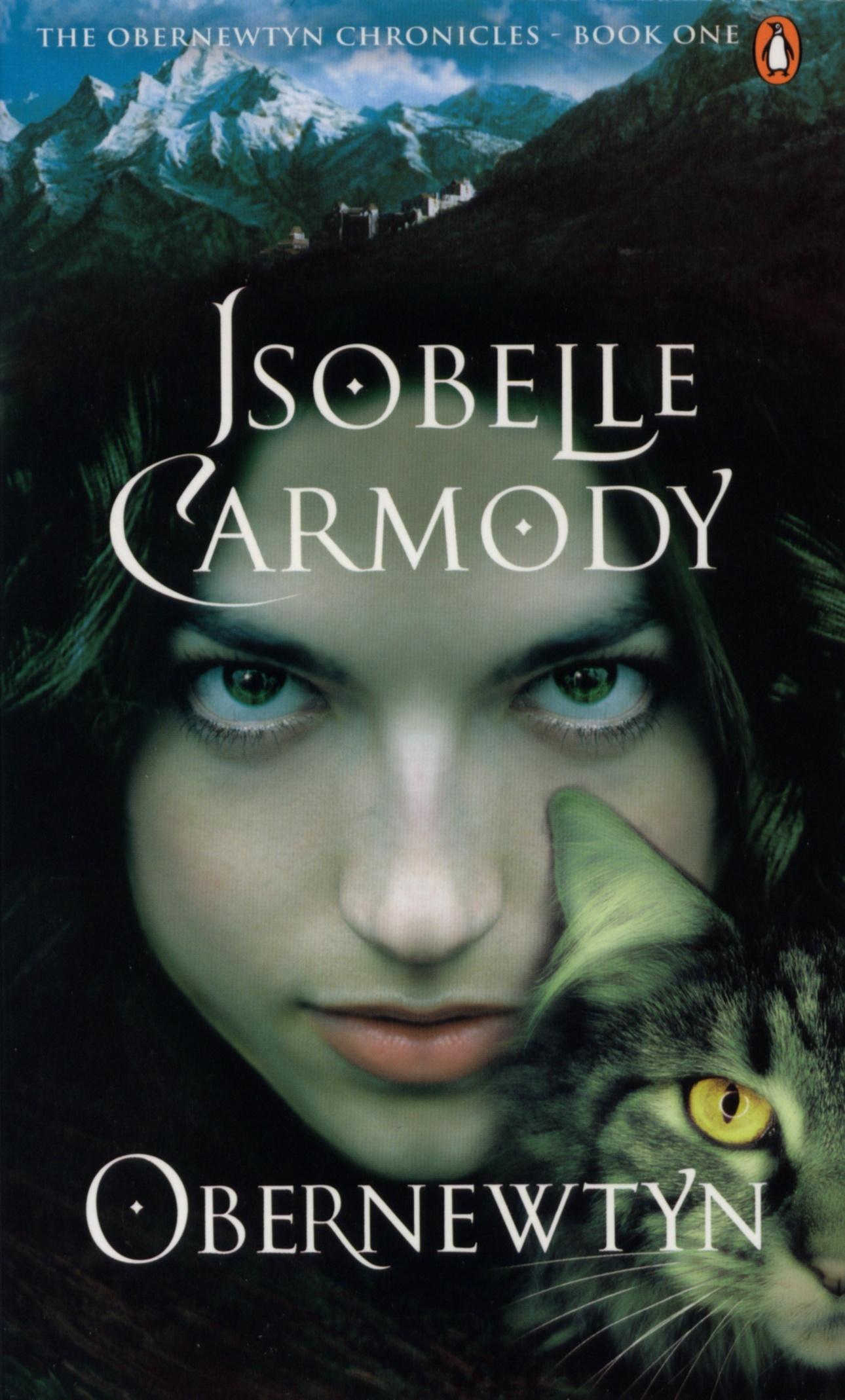 A forbidden romance. A deadly plague. Earth's fate hinges on one girl ...CINDER, a gifted mechanic in New Beijing, is also a cyborg. But when her life becomes entwined with the handsome Prince Kai's, she finds herself at the... 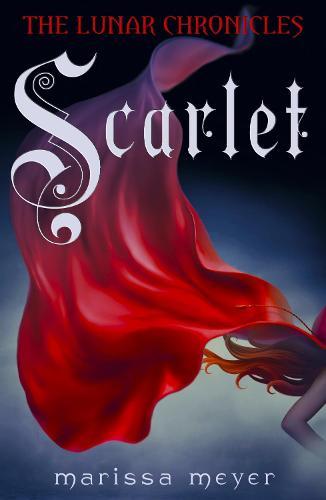 Scarlet Benoit's grandmother is missing. The police have closed her case. The only person Scarlet can turn to is Wolf, a street fighter she does not trust, but they are drawn to each other. Meanwhile, in New Beijing, Cinder will... 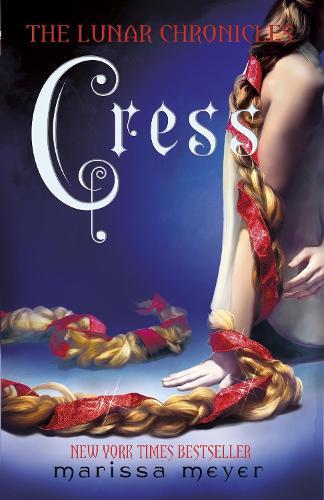 Incarcerated in a satellite, an expert hacker and out to save the world - Cress isn't your usual damsel in distress. Cress grew-up as a prisoner. With only net screens for company she's forced to do the bidding of the evil Queen... 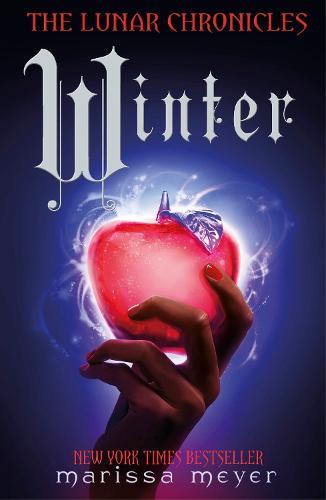 Princess Winter is admired for her grace, kindness and beauty, despite the scars on her face. She's said to be even more breath-taking than her stepmother, Queen Levana... When Winter develops feelings for the handsome palace...