Although the subject matter of Andrew’s Brain is neurological, it’s written in a clear and concise manner. Andrew is a middle-aged academic who meanders through life in his own little world until his life is changed forever by a young woman - Briony. Doctorow allows us to really connect with Andrew and his thoughts in this novel of love and loss.

I also just finished watching French drama The Returned which was recently shown on SBS. The story here centres on a small alpine village where over a period of time many tragedies have occurred and then, supposedly, put to rest. But when the dead come back to life questions naturally arise… This series is character-driven and makes for haunting, intelligent television.

I’ve also been listening to Herein Wild. Formerly of Dum Dum Girls and Vivian Girls, multi-instrumentalist Frankie Rose is a true original. Her music has a landscape not unlike Kaki King and this album is her 3rd solo release. It’s worth a listen if you like the band Wild Nothing, or the new self-titled Warpaint album.

A friend commented to me recently that - having read both Elizabeth Gilbert’s massively successfully / heavily criticized Eat, Pray, Love and her critically acclaimed (it was just longlisted for the Baileys Women’s Prize for Fiction) The Signature of All Things - she almost couldn’t believe they were written by the same person. (This friend intensely disliked the former and loved the latter.)

Having read neither - and feeling a void after finishing The Cuckoo’s Calling which I thoroughly enjoyed - I decided to try out Gilbert’s earlier work by reading her first novel, Stern Men.

The plot sounded a bit like a Jane Austen novel set in a warring lobster fishing community off the coast of Maine. Our heroine, the smart and irredeemably unromantic Ruth, returns home from boarding school determined to join the men in their work and then falls in love with a lobsterman from the other side of the war.

Loved the premise but I’ve now read the first few chapters and it hasn’t clicked with me yet. Gilbert walks a fine line between being funny and cruel, or even grotesque, and I don’t feel confident she’s hit the right note. This said, it’s early days yet so I’m still wanting to read on and see what happens. 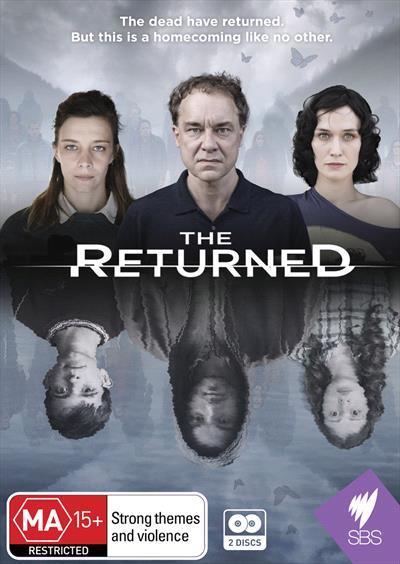