I love vampires. I adore the literature and film that has grown up around the myth. The vampire genre is almost as old as mainstream publishing and it constantly reinvigorates itself because vampires, like all good monsters, are something of a blank canvas. Meanings can be projected onto them. They can be monstrous, yet elegant. They can be the night refined or crude and hungry.

However, while the vampires in Day Boy infuse the book, they aren’t what sit at its heart. If they were I would have called the novel ‘Vampire’ and been done with it (I like simple titles).

I started writing Day Boy years ago, and it was with the image of two boys smoking in a crypt, which I knew, as you do when you’re imagining things, belonged to a vampire. These kids were calm and mucking around, and strutting and not at all afraid. I immediately wanted to know who these boys were and what they did

Vampires in this book are power and privilege. They’re the ‘one percenters’ of this world ruling through persuasion as much as strength. This book is about masculinity its raw cruel edges and the dangers of unquestioning obedience. It looks at the way power corrupts, the way it can destroy relationships, creativity, and life.

The day boys are an expression of power too, but it’s a fraught thing; brief and fuelled with bluster. They are eager to serve their masters, and always jostling for position, while trying to keep everything in balance.

And it’s that scrambling to maintain a status quo that I find compelling. Their masters shift the world to their needs. The boys, on the other hand, aren’t even sure what they want: to grow older, to stay forever young. They chase at winning without even understanding what the prize is.

My vampires are powerful, even beautiful. But it is the day boys who burn so briefly in that dark world and bring the book to life. I already miss them.

Trent Jamieson is a teacher, bookseller and writer of science fiction and fantasy, including the Death Works series. He has twice won Aurealis Awards for his short stories. He lives in Brisbane. 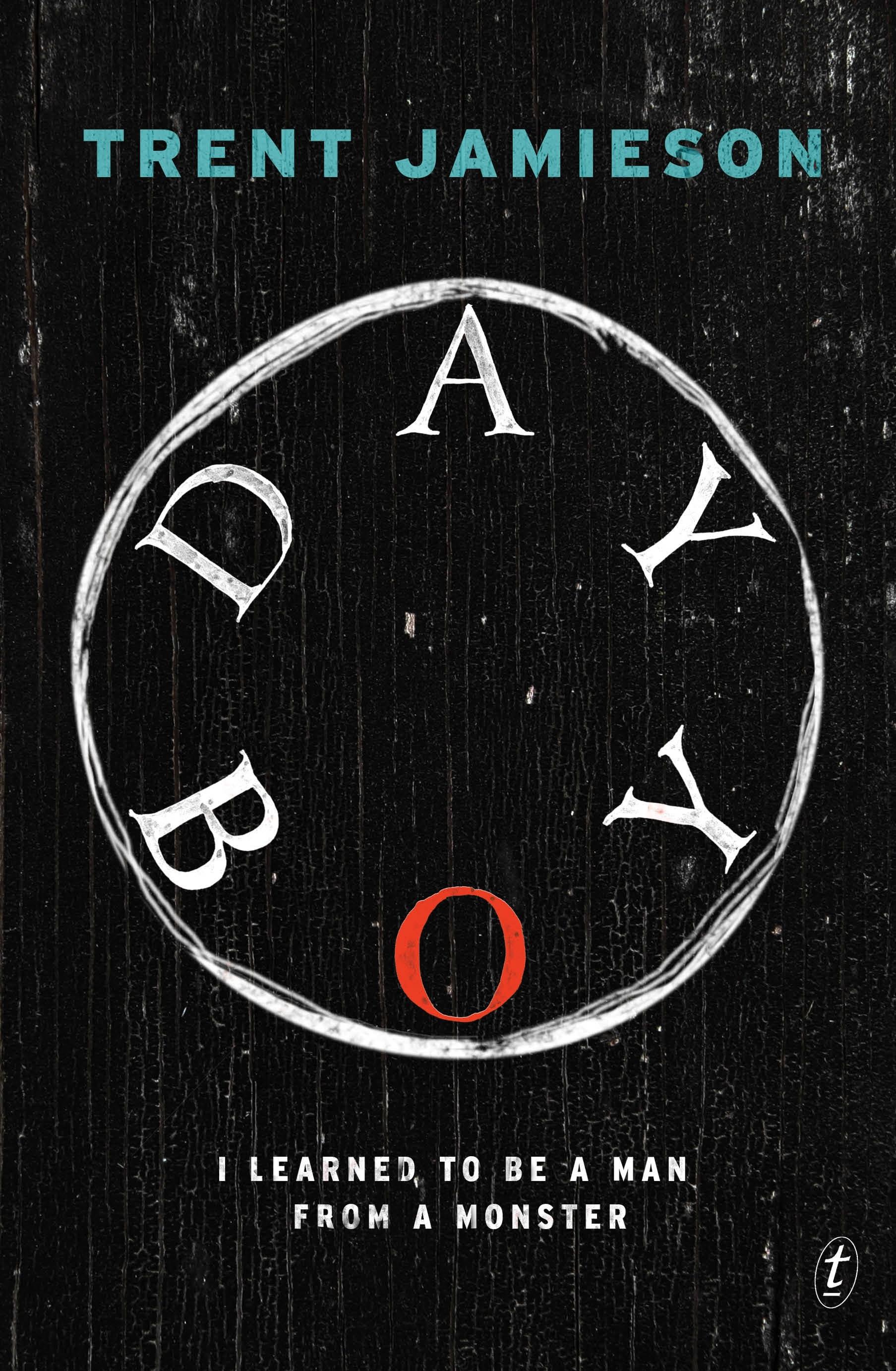