Putting together an ultimate reading list for our new non-fiction book club at Readings St Kilda was easy but narrowing it down to only three titles for the short-format winter sessions was nearly impossible! Book club convenor and non-fiction enthusiast Gerard Elson (he can tell you everything there is to know about Montaigne’s essays – just ask him!), and I thought about the reasons we love to read and what we get out of it. We both had the same answer – to learn new things about the world.

So before we settled on our choices for the book club, I asked some staff and friends of Readings what they’ve learned about this unusual, perplexing, beautiful and absurd world we live in:

The three books we’ve selected for our non-fiction book club are Michaela McGuire’s Last Bets, Katherine Boo’s Behind the Beautiful Forevers: Life, Death, and Hope in a Mumbai Undercity and Helen Garner’s This House of Grief. We’re so excited to snuggle down and get reading.

Readings St Kilda Non-Fiction Book Club will meet in a cosy corner of the shop for three sessions over the cold winter months starting in July. Membership includes a discount on the book club titles and some nibbles and wine to go along with the rich and warming discussion. To join or for more information, call the store on 9525 3852, or e-mail Gerard Elson on gerard.elson@readings.com.au before Sunday 6 July. 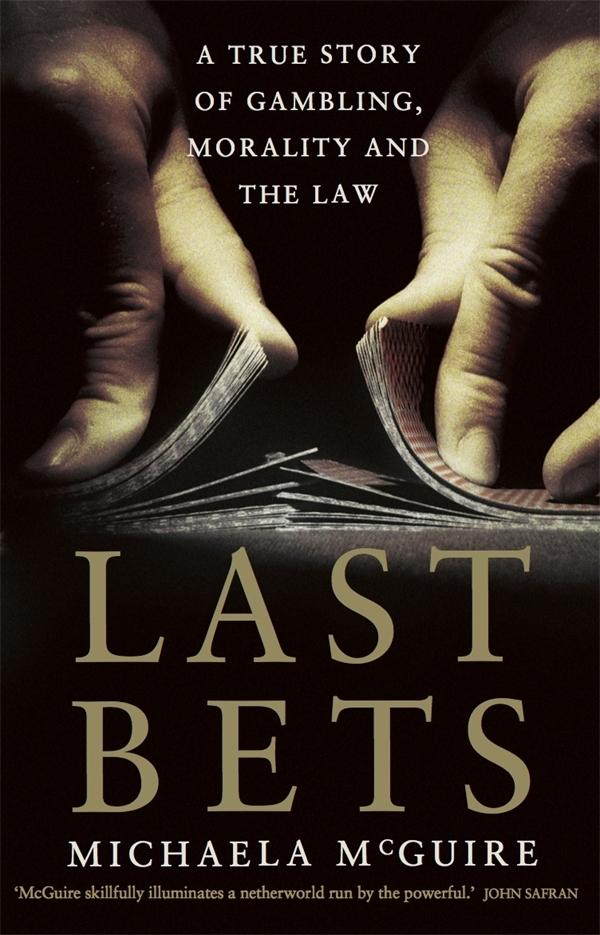