The winner of the 2014 Most Underrated Book Award

Congratulations to Jane Rawson whose novel A Wrong Turn at The Office of Unmade Lists has been recognised as the Most Underrated Book of 2014.

A judging panel of booksellers and bloggers described A Wrong Turn at The Office of Unmade Lists as ‘refreshing’ and ‘full of dark humour’, and declared that it ‘bravely breaks new ground with its genre-busting nature.’

The Most Underrated Book Award (MUBA) is presented annually to the best title released by a small, independent Australian publisher that, for whatever reason, didn’t receive its fair dues when first published. MUBA is administered by the Small Press Network (SPN), a collective of Australia’s small presses committed to working to ensure the continued viability of the independent publishing sector in Australia. 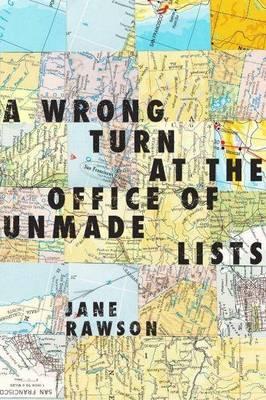