Rachel Hills is the author of The Sex Myth: The Gap Between Our Fantasies and Reality. Here she talks about why she felt it was important to write about this idea.

As soon as the idea for The Sex Myth came to me, I knew it was ‘the one’. I’d flirted with other ideas for books before, ranging from the not-particularly-original (a collection of essays pontificating on contemporary feminist issues) to the thank-god-I-never-actually-pitched-that (a series of interviews with inspiring female journalists I’d met). But The Sex Myth was the first idea I’d had that really felt right; that felt like it could actually make a difference to the public conversation, and to people’s lives.

It was certainly a subject that was important to me. At the time I started writing it, my sex life was the part of my life I felt most uncomfortable with – specifically, the fact that I wasn’t having any.

In a media landscape filled with tales of hook-up culture and hot new sex positions, sex seemed to be a given, something that everyone was having – and if you weren’t, there was something wrong with you. These narratives left me feeling insecure and ashamed of myself, but they also annoyed me. I wasn’t not having sex because I was socially inept or saving myself for marriage. It was just that the opportunities to have the kind of sex I wanted were few and far between.

And the more conversations I had with other people, the more I realised I wasn’t the person one whose experience departed from the media norm in one way or another. Nor was I the only one who felt a bit confused and crappy about that.

Growing up, the work of authors such as Germaine Greer and Naomi Wolf had touched me deeply. I loved the way they took personal experiences and connected them with a bigger political reality, and the prospect of casting the same critical eye on sexuality was exciting to me. I wanted to understand the rules that governed our experience of sex today – where they’d come from, and how they impacted people in their everyday lives.

It turned out my initial instincts were right. Researching and writing The Sex Myth ended up taking up seven years of my life, but although I felt frustrated at points along the way, I never felt bored by my subject matter. I feel proud to have written a book that I would have held close to my own heart if I’d read it five or ten years ago, and I hope that it brings the same peace and self-understanding to others.

Rachel Hills is our featured author for August. Find out more here. 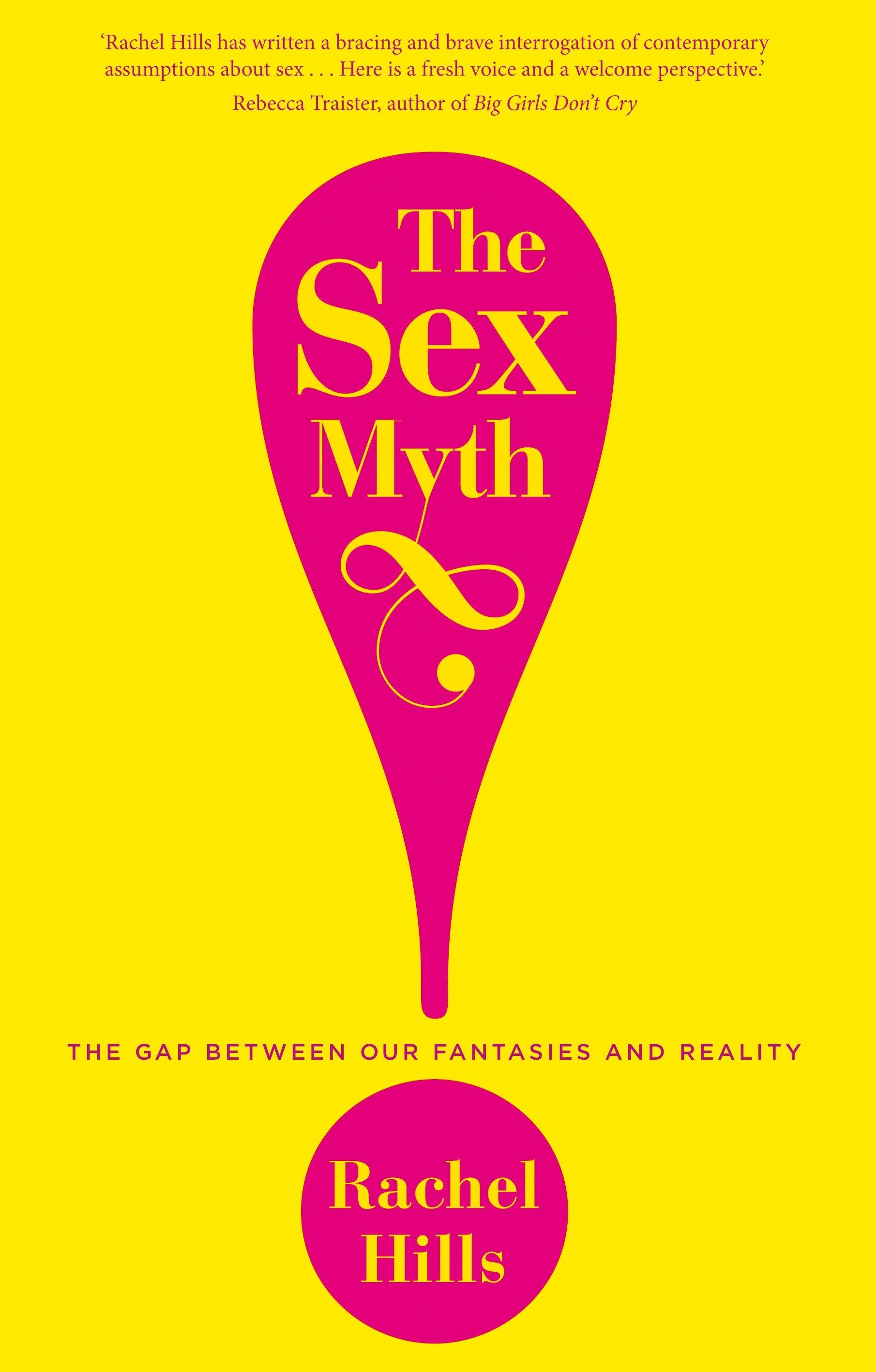