The Last Will and Testament of Henry Hoffman follows three gifted siblings whose lives are turned upside down when their elderly father is diagnosed with dementia, and shoots himself rather than end up in a nursing home. After his funeral one of his daughters, Eleanor, finds a will buried in his books and papers. He has left his entire estate to a woman she has never heard of before. Is the woman a secret lover, or just a figment of his deluded imagination? Eleanor doesn’t know whether to tell her brother and sister, or to tear up the will and pretend it never existed. Instead, for reasons she doesn’t herself fully comprehend, she hides the will and sets out to find the woman, to better understand her father and his hidden past. Her search leads her to America, and back in time to war-torn Europe. The more she discovers, the less she understands her father and his disturbing past. And the less she understands her own motivations.

Why I wrote this novel about the Hoffman family remains, ultimately, as much of a mystery to me as the reason Eleanor was compelled to discover the truth about her father. The initial idea took hold of me around five years ago and just would not let me go until I had entirely finished the manuscript. Old Henry Hoffman arrived fully formed in my mind’s eye, demanding my attention. He was a gaunt and forbidding recluse, burdened by regret, and unable to relate to his children – even though he did his best to raise them on his own, in difficult circumstances, after their mother abandoned them when they were young.

I can safely say that the novel is by no means autobiographical! But it does reflect my growing awareness – now that I am a father myself – of the critical role of fathers in raising children. Nowadays, there is a greater understanding of the damage that can be inflicted, albeit unwittingly, by the strong, silent – but ultimately distant – father. To say the least, gone forever are the days of smoking cigars in waiting rooms, while babies are delivered. That much is progress.

The inciting event is an estate dispute. This must be the inevitable consequence of my work as a commercial barrister. Certain disputes can bring out the very worst in people who, otherwise, may be entirely decent and reasonable: where family intersects with money, trouble always lies in waiting. And estate disputes can be the most vicious of the lot. All manner of childhood rivalries and vendettas are suddenly reignited – it is never just about the money.

From this premise, the story heads into unfamiliar and difficult terrain. It unfolds from five different viewpoints, and ranges back from the Global Financial Crisis to the final days of the Second World War, that almost unimaginable crucible of the modern world. The characters are driven by their inner demons and desires, or else by the compulsion to hide secrets from each other, secrets so crippling they can never be revealed. They collide with each other and career off in unexpected – although perhaps inevitable – directions in their own unique quests for love and understanding, for peace and redemption. These are themes which have always preoccupied me, and which no doubt affect us all.

Find out what our reviewer thought of the book here. 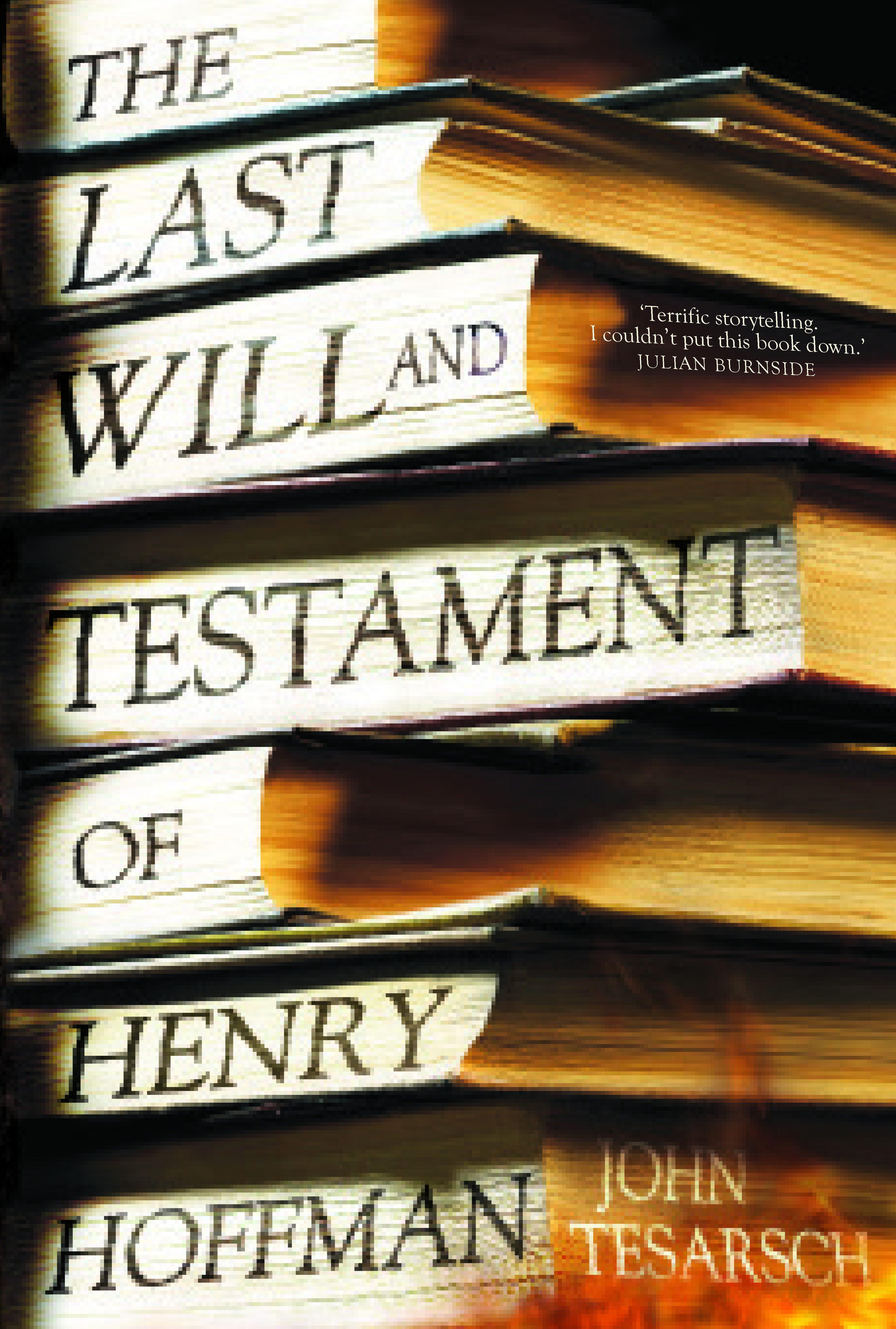