Named after one of Australia’s most important female authors, Stella Maria Miles Franklin (1879–1954), the Stella Prize celebrates Australian women’s contribution to literature, open to both fiction and non-fiction. This year’s judges – writer and critic Kerryn Goldsworthy, author Kate Grenville, actor and creator Claudia Karvan, bookseller Fiona Stager and ABC broadcaster Rafael Epstein – have selected 12 books for the inaugural Stella Prize longlist including a ‘thankfully unafraid and resonant debut’ from Amy Espeseth, ‘a big, sweeping narrative for lovers of Literature with a capital L’ from Michelle de Kretser, and many more.

Here is the Stella Prize longlist in full:

The judges will announce the shortlist on Wednesday 20 March.

Click here to read more about the Stella Prize. 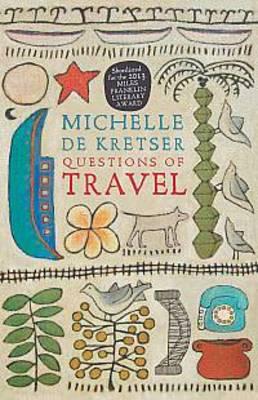