The 2018 winners of the Melbourne Prize for Literature & Awards

The winners for the Melbourne Prize for Literature 2018 and Awards have been announced.

The $60,000 Melbourne Prize for Literature 2018 is awarded to a Victorian author whose body of published work has made an outstanding contribution to Australian literature, as well as to cultural and intellectual life.

The winner is Alison Lester!

Lester is of Australia’s most beloved creators of children’s books. In a career spanning more than 30 years and 40 books, she has delighted generations of children in Australia and all over the world. She is an ambassador for the Indigenous Literacy Foundation, the Melbourne Royal Children’s Hospital’s Education Institute, the Clean Ocean Foundation and Buk Bilong Pikinini, and in 2012 became Australia’s first Children’s Laureate, with Boori Monty Pryor. In 2016, she was awarded the Dromkeen Medal.

The $30,000 Best Writing Award 2018 is awarded for a published work of outstanding clarity, originality, and creativity by a Victorian writer.

The winner is Axiomatic by Maria Tumarkin!

Maria Tumarkin writes books, reviews, essays and pieces for performance and radio. Axiomatic is her latest book. More than eight years in the writing, this is a boundary-shifting fusion of storytelling, reportage and meditation. Family tragedies, the justice system, intergenerational trauma: all these stories demonstrate the role the past plays in our present, no matter how much we try to deny or explain it away.

The new Readings Residency Award 2018 (supported by Readings) is awarded to an early career Victorian author, who will receive $5,000 cash, a residency at the Norma Redpath Studio in Carlton and a $2,500 travel voucher from Qantas.

The winner is Jamie Marina Lau!

Lau is a writer from Melbourne. She is currently studying film and literature, producing music, and working on more fiction. Her first novel, Pink Mountain on Locust Island, was shortlisted for the 2018 Readings prize for New Australian Fiction and the judges described it as thrilling and beautifully strange. She is currently working on her next novel exploring East/West entertainment industries and ideas of beauty

The $4,000 Civic Choice Award 2018 is yet to be announced and will be revealed on 26 November, 2018. This Award will be given to the finalist (across all three categories) with the highest number of public votes. Voting is already open and you can cast your vote via the Melbourne Prize’s online voting form.

The Melbourne Prize runs on a three-year awards cycle, alternating between literature, music and urban sculpture, and provides significant opportunities to reward and recognise published Victorian authors across all career stages. This year, the focus returns once more to books. You can find further information on the prize and awards here. 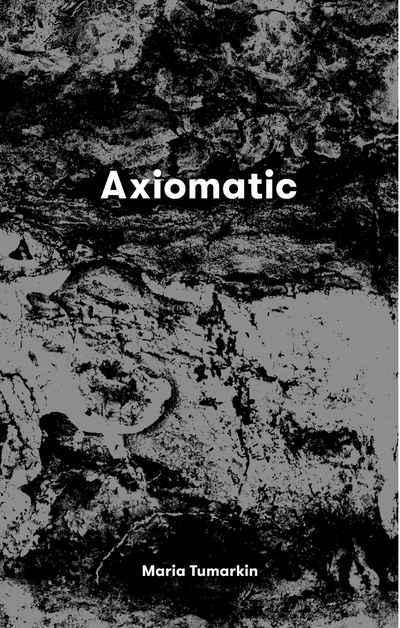