Resurface Noise is a new column from our music specialist Roland Bisshop, dedicated to new vinyl reissues and first time on vinyl releases.

And don’t forget that for the month of April, we’re offering 20% off vinyl. Please note, the offer only applies to vinyl currently in stock in our shops, and is not available online.

The World Circuit label has the distinct honour of having on its roster, the biggest-selling world music title of all time in the Buena Vista Social Club, a recording which filled lounge rooms around the world with the sounds of old Cuba.

The first taste of success for the label came with the teaming of Ry Cooder with Malian guitarist Ali Farka Toure on the Grammy awarded Talking Timbuktu, and have subsequently released dozens of albums (many of which have been awarded Grammys) from Cuban and African artists, and continue to do so. World Circuit have sustained critical and commercial success by maintaining high recording production standards as well as lavishly finished physical products. Having said all that, it’s been CD only heretofore… until now!

The first round of World Circuit titles on vinyl LP format are out now and include Talking Timbuktu as well as one of my personal faves Pirates choice (coming soon) by Orchestra Baobab. All LPs come with free download coupon. As always, ask our friendly staff for more available titles.

The Warp label has finally seen fit to reissue the Broadcast back catalogue including 2009’s Investigate witch cults of the radio age which was voted by Wire magazine as the number one album of that year. All these LPs also come with free download coupon.

Universal have reissued The Who’s LP catalogue from My Generation to Face Dances on 180 gram vinyl format. Gear!

Roland Bisshop is a music specialist at Readings Carlton. 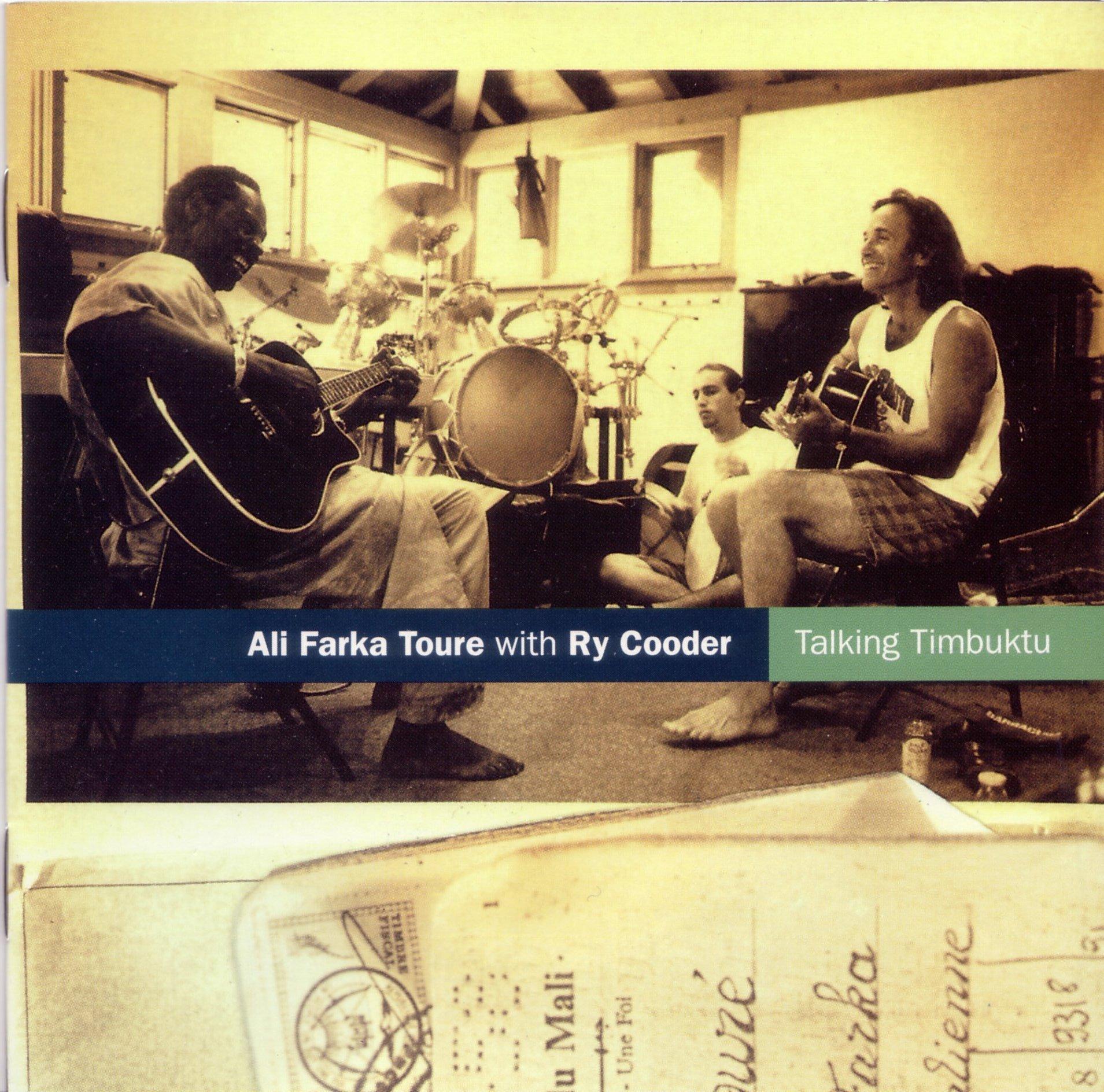