Read an extract from Portable Curiosities by Julie Koh

We’re delighted that Portable Curiosities by Julie Koh is one of the six books shortlisted for this year’s Readings Prize for New Australian Fiction. Here is one of the stories from the collection: ‘The Three-Dimensional Yellow Man’.

It was only when a one-dimensional yellow man stepped out of a cinema screen and into a plush red theatre on George Street that audience members noticed him from behind their 3D glasses.

The film from which the man had emerged was Return of the White Ninja 3D. Although the film was in 3D, the yellow man only appeared in 1D. He had been playing Stand-offish Ninja #13, part of a gang of 1D Stand-offish Ninjas led by a 3D white boy who had been raised by ninjas from birth.

In the middle of the closing scene, in which the ninjas had formed a circle and were bowing to the white boy with new-found respect, Stand-offish Ninja #13 had glimpsed light from the movie projector falling onto the heads of the audience. Curious, he had stepped towards the light and into the lap of a blond-haired woman – one foot landing in her supersized popcorn and the other on the spare seat beside her.

The newly three-dimensional yellow man stretched his limbs and tossed his hair. The audience gasped. He had a luminescent quality about him, having just stepped out of a celluloid dream.

Maybe life will be better, he thought, in three dimensions.

At first, the cinemagoers were calm. They shook his hand, starstruck, because they assumed he was a white actor doing yellow face. They thought his slit eyes, flat nose and jet black hair were the work of a good make-up artist.

But when the man shed his ninja costume, strolled out into the foyer and began walking the streets of the island naked, they saw that he was yellow all over.

This could not just have been make-up, they concluded, because he had been clothed in the scene he had exited. There would not have been, from a filmmaking perspective, any practical need to paint the balls of a white actor yellow.

Realising that an actual yellow ninja was on the loose, the cinemagoers started screaming in horror.

The yellow man cleared his three-dimensional throat and began to speak.

The first word that came out was Fellini.

Incredible, he thought, I have a three-dimensional vocabulary.

He had previously grunted and roundhouse kicked his way through films, his only two speaking lines being: You die now and Boss Man velly angly.

The yellow man acquired a smart jacket and trousers. He decided that, with his new-found dimensions, he would spend his time on intellectual pursuits, with a focus on the study of the representation of women in Italian neorealist cinema.

The yellow man wrote a book on the subject. Consequently, he was invited to participate in a panel discussion at one of the island’s arts festivals. The other selected panellists were also yellow men, who were visiting from abroad to promote books they had written on diverse topics such as Olympic shot-put and the history of chemical warfare.

What is it like to be yellow? asked the interviewer of the yellow man.

That’s not the only thing I’m interested in talking about, he replied. After all, the book I’ve written is about Federico Fellini and how women are represented in his films.

I see, said the interviewer. But how has your yellowness impacted on your work? For instance, have you ever thought of forming a Yellow Man Group, similar to America’s iconic Blue Man Group?

With my fellow panellists? asked the yellow man. No, that hasn’t crossed my mind, particularly since this is the first time we’ve all met.

It’d be quite a novelty, though, said the interviewer.

Would it? asked the yellow man.

Being yellow yourself, continued the interviewer, why are you not writing about being yellow?

Because I wanted to write about Italian neorealism, said the yellow man.

A long silence filled the auditorium.

Do you really want to know what it’s like to be yellow?

Well, said the yellow man. He crossed his legs, clasped his hands together and rested them on one knee. Being yellow is like being the colour of sunflowers, or of lemons, or of pretty yellow ribbons in the hair of a young girl. It’s like being the colour of a dishwashing detergent labelled with a picture of the morning sun bursting through the kitchen window and alighting on a gleaming, freshly washed wine glass.

How fascinating, said the interviewer.

It is quite an interesting colour to be, nodded the yellow man, and it is, I believe, a hue that is somewhere on the colour wheel between green and orange.

My God, he can speak English well, murmured members of the audience. And without any sort of accent.

My God, they thought. He’s speaking European. These yellows can blend in when they put their minds to it.

I’ve been wondering, said the interviewer, about the faraway places where all the yellow people come from. Why is it that I’m so afraid of going there?

That’s something for you to work out with your therapist, said the yellow man. He turned to the audience. For those of you interested in my next book, he said, I will be embarking on a study of Shakespeare and debt, with a focus on The Merchant of Venice.

Many of the audience members, as they left the auditorium, wondered why he had to be so argumentative.

Prickly, they muttered to each other. Inscrutable. 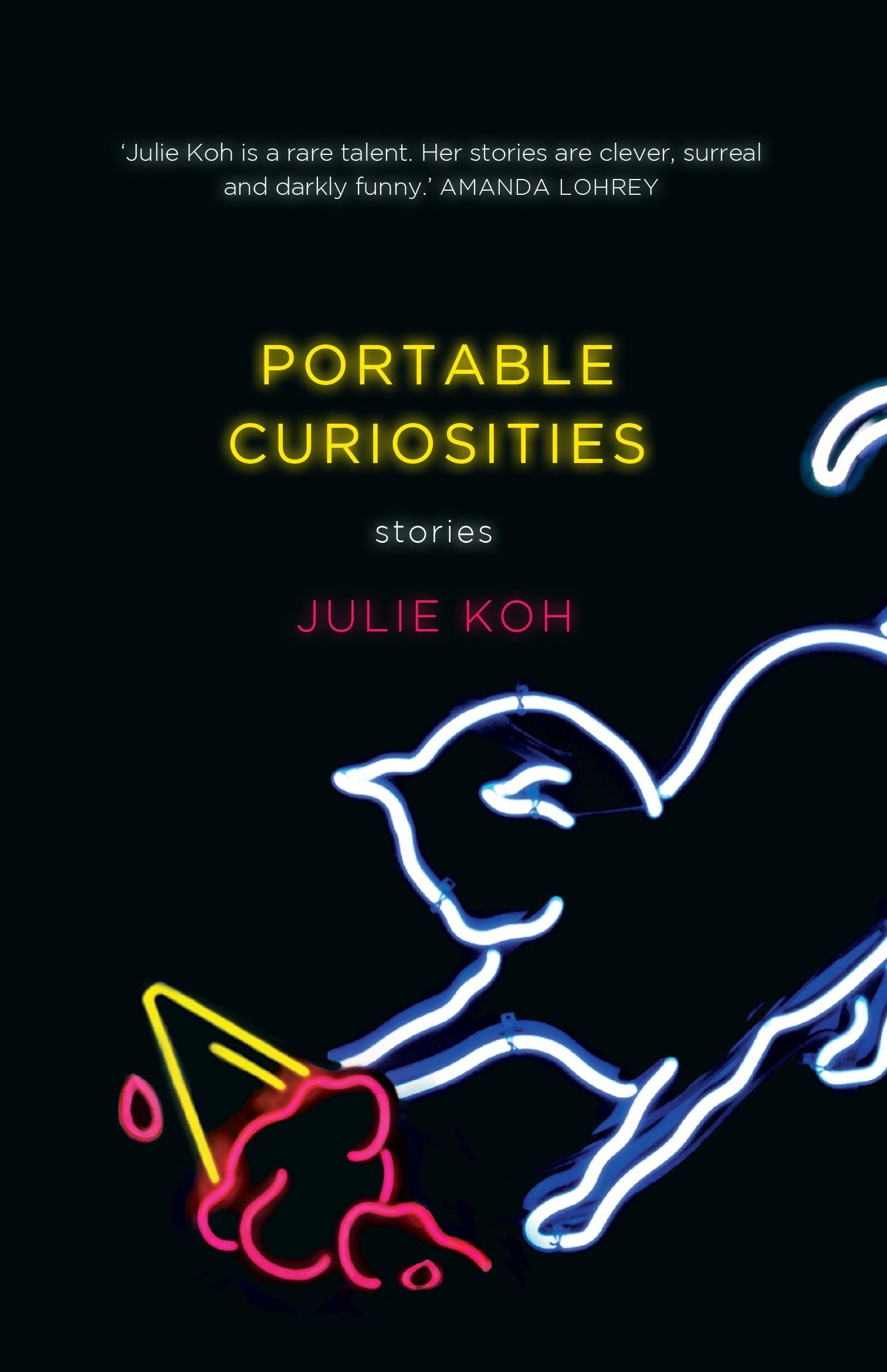