Douglas Stuart’s Booker Prize-winning novel Shuggie Bain comes out on top this week, followed by Jane Harper’s coastal thriller, The Survivors. Harper has a second entry in our top ten; her acclaimed debut, The Dry, pops back into our bestsellers, in time for the recently released screen adaptation starring Eric Bana.

A notable new entry this week is Matthew McConaughey’s memoir Greenlights, a free-wheeling and unconventional read, much like the actor himself. 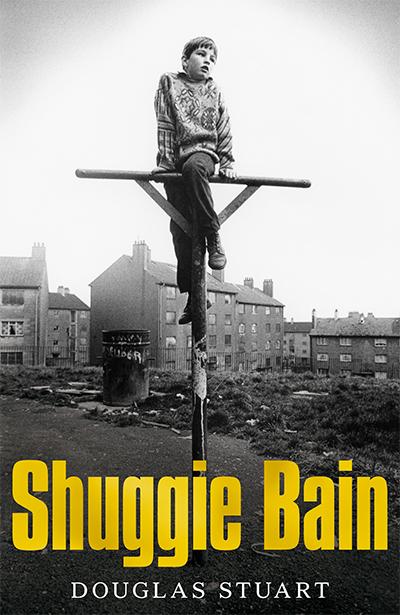