But the bestseller trophy really goes to Sally Rippin and Chris Kennett this week - all four books in their new School of Monsters junior fiction series have made it to our top 10! Young readers will be keen to know that the next round of four books in this series will be out mid-2021.

Beyond these starring titles, we have something to read for everyone. A poignant look at friendship and growing into adolescence, an entertaining tale of young activists, a fantasy adventure set in Marvellous Melbourne and a powerful feminist YA novel. 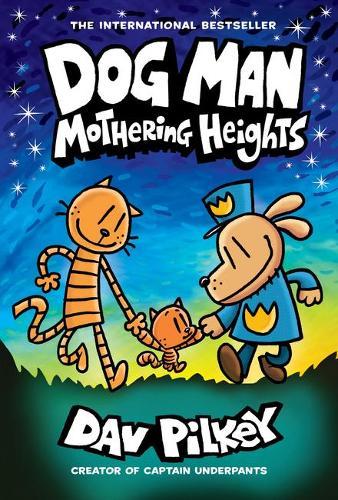 The Book of Australian Trees

The Boy Who Stepped Through Time

Me, Microbes and I