Dave Clarke is our Music & DVD Manager. Here, he shares some of his favourite musicians and most memorable moments from working at Readings over the past 16 years.

Why did you decide to work in music? And how did you end up at Readings?

I did a work experience week at my local store – Pet Sounds in Malvern (which much later became Readings Malvern) – back in August of 1984. Dave, the owner, liked me and offered me part-time work, which turned into full-time work when I finished school. From there I worked for various record companies and other record stores. At one point, I was living in Sydney but thinking about moving back to Melbourne. Three separate friends told me about a Music Manager job going at Readings – I applied, flew into for Melbourne an interview, and 16 years later I’m still here.

What is your favourite part of your job?

I love hearing new music and then hopefully encouraging our customers to also keep discovering music. I also love my colleagues and working in such a stimulating cultural work place can’t be beat.

Describe your taste in music.

It varies depending on my mood. These days I listen to a lot of contemporary classical music, and I love female singer-songwriters, particularly those with a leaning towards country.

Tell us an album that changed the way you think.

It’ll End in Tears from This Mortal Coil. I can still remember the first time I heard this album. I was checking out new releases in the store on headphones and just heard this amazing otherworldly sound which turned my black-and-white world into vibrant colour. This classic album is being re-issued right now and I strongly urge people to check it out when it arrives in store in late October.

What is the most memorable in-store music performance you’ve experienced while at Readings?

In 2007, Daniel Lanois performed with his whole band for an hour to a rapturous audience. It was loud and fantastic.

What is the weirdest thing to happen to you while working at Readings?

I had only just started seeing my now-wife when an old, long-time friend of her parents turned up one day asking for me. I had no idea who she was but apparently, she was ‘checking me out’ – I guess to make sure I was good enough for her friend’s daughter!

Who is a musician you think is underrated and want to share with the world?

I have two: Gregory Alan Isakov and Patty Griffin. If you’re keen to check either of these musicians out, I recommend you start with Isakov’s The Weatherman and Griffin’s American Kid.

If you were cursed to listen to ONE album only for the rest of your life, which one would you pick – and why?

What kind of trends do you see happening with music right now?

The obvious trend of the past 10 years or so is that so much of the industry has gone digital. It has killed many shops and greatly changed the way we function within the industry. The revival of vinyl over the last six years or so has made a huge difference to many indies like us. It has also helped to turn many young people into collectors, who otherwise would not have grown up with the concept of owning physical music.

Finally, what’s the best album you’ve listened to lately and why?

An album I have listened to a lot this year is Call Me Lucky by Chris Smither. 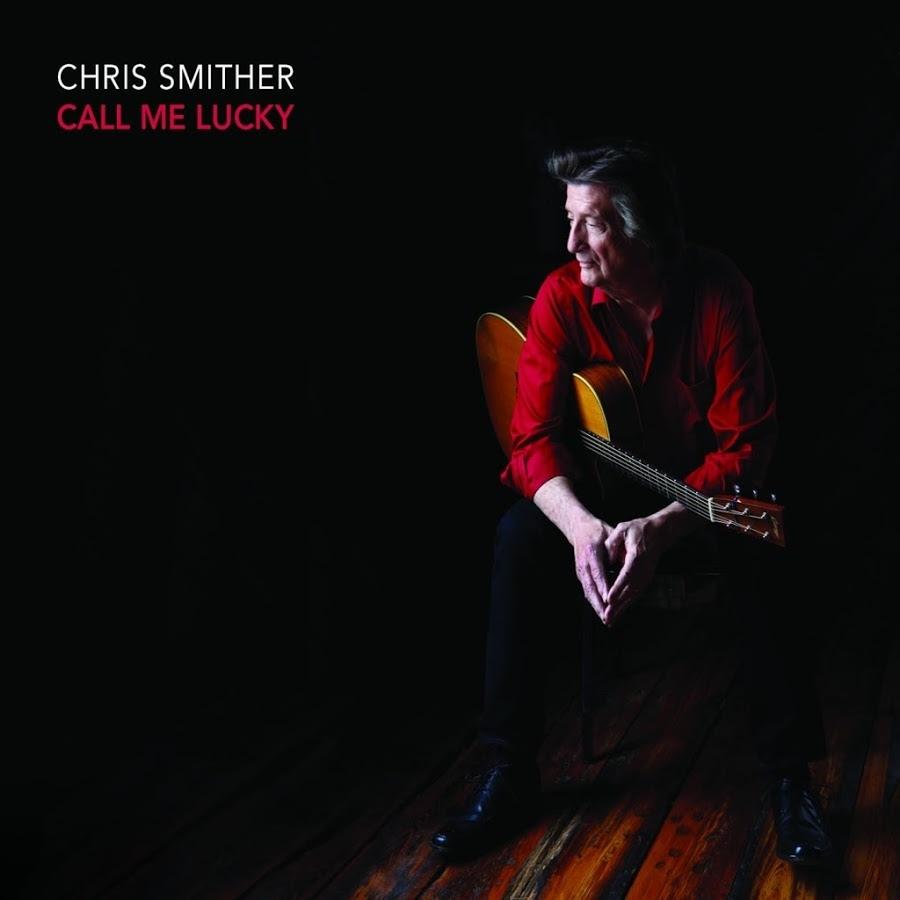