My good friend Robert Gott is an exceptional crime writer with six books under his belt. I first came across Robert when he was an English teacher at Princes Hill High School. He later emerged as the originator and perpetrator of the famous ‘Naked Man’ cartoons in The Age. His brother Ted is a senior curator at the NGV and responsible for many of its blockbuster exhibitions of European art. Both the Gotts are pretty modest about their achievements. Last month, Readings was privileged to host the launch of Robert’s latest book, The Autumn Murders, which is the third in his Detective Joe Sable series. Set in Melbourne during the Second World War, it explores the underbelly of Melbourne at that time. Acclaimed crime writer Jock Serong launched The Autumn Murders to a large crowd that included fellow crime writers Sulari Gentill and Mark Brandi. US crime fans can look forward to visits from several of these authors later this year. With a grant from the Australia Council to promote Australian crime writing, Gott, Serong, Gentill and Emma Viskic will tour the US in November. They will travel to LA, New York, Boston, Arizona and Texas to meet with publishers, booksellers and readers.

US publishers are breathing a sigh of relief at the news that ailing bookseller Barnes & Noble has been purchased by Elliott Management Corporation, the hedge fund that owns UK chain Waterstones. Waterstones was rescued on the eve of its collapse in 2011 by Russian businessman Alexander Mamut, who appointed independent bookseller James Daunt (of Daunt Books) to run the business. Upon taking the position, Daunt famously declared that if Waterstones had collapsed then Amazon would have totally dominated the UK book market. Daunt radically restructured Waterstones and turned it around. In 2018, Mamut sold a majority of his holding to Elliott Management, and Daunt will now become the new CEO of Barnes & Noble while retaining his position at Waterstones. US publishers and authors will be hoping that he can weave his magic on the Barnes & Noble chain.

Last month saw the passing of two great book people. Dorothy Reading OAM, one of the founders of Readings, passed away suddenly. Dorothy, her then husband, Ross, and Peter Reid founded Readings in 1969. They laid the foundation for what Readings has become today. Dorothy went on to work in senior roles at the Cancer Council Victoria, but she always maintained an interest in Readings and was an honoured guest at the recent celebration of Readings’ 50th birthday.

Philip Robinson, the founder of Robinsons Bookshop in Frankston, died peacefully at home. An Englishman, Robinson came to Australia in the late ’50s to run his family’s carpet factory. It was an occupation to which he happily admitted he was not suited. In 1963, he and his wife, Moira, started Robinsons. Thanks to their shared passion and commitment to books, it became one of Melbourne’s leading independent bookshops. Philip’s legacy is continued by the current owner, Susanne Horman. 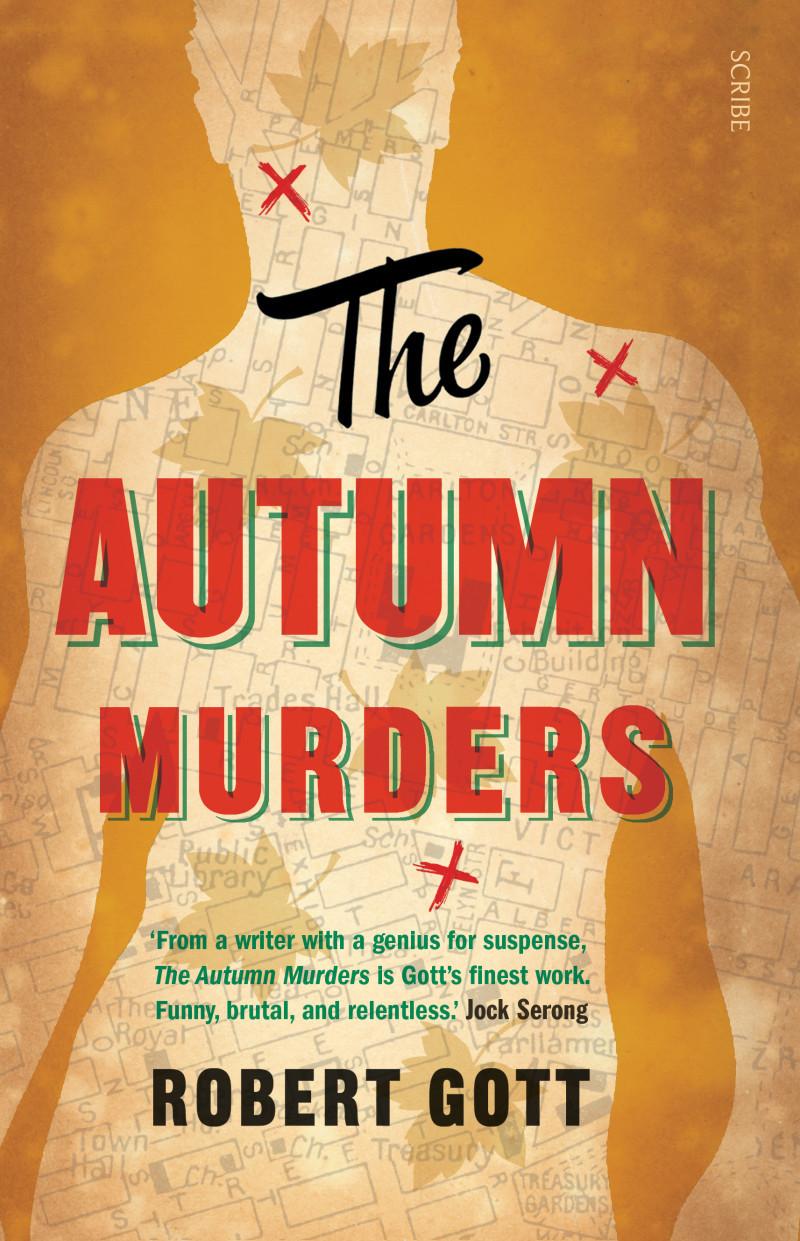