George Bernard Shaw said ‘All autobiographies are lies. I do not mean unconscious, unintentional lies: I mean deliberate lies.’ It sounds pretty harsh, but part of that quote appears as a disclaimer at the start of my book Dress, Memory because I really struggled to get my head around what is ‘truth’ and ‘lies’ while writing my memoir. I have learned that any time you attempt to craft a narrative from real events you will, in some sense, be telling deliberate lies.

It’s not only that there are many versions of the same story, depending on who tells it. It’s also that every memoir or autobiography is on a different mission. The one I have written at age 33 is different to one I would write at age 63, or 83. This book is a coming-of-age story and an exploration of clothing set during one decade of my life, but if I’d written a memoir based on the vicissitudes of being a lifelong Winona Ryder fan (and what a compelling and heart wrenching tale that would be) I’d have used different stories from my life to service that particular narrative.

Now that the book is on shelves, the question I keep coming back to is: ‘Should I have told people they’re in it?’ Most of them are aware that they are, but there are still a few people who don’t because we’re not in regular contact. All of the real names in the book are those of family and close friends; the rest have been changed. In a couple of cases, for convenience, one real person is combined with another real person to create a sort of super person who has a made-up name. But none of this changes the fact that people who know me will probably know who the characters are anyway. So – should I have told all of the ‘characters’ about it earlier?

I had every good intention of doing so after I finished the first draft. But then the editing process excised some of them anyway, and then I had a baby, and then she decided to stop sleeping, and frankly all my good intentions have fallen by the wayside in a haze of sleepless delirium and the life which goes on after the final page of the memoir has been written.

The best I can hope for is that the reader understands that despite an author’s deliberate lies – the lies that inevitably come from leaving out details, characters and events in order to serve the bigger narrative arc of the story they’re trying to tell – the book is nevertheless honest. I made a decision to only tell the stories I feel are mine to tell, and as for any gaps there might be: well, the other people who were also there can always write their own books, if they want to. 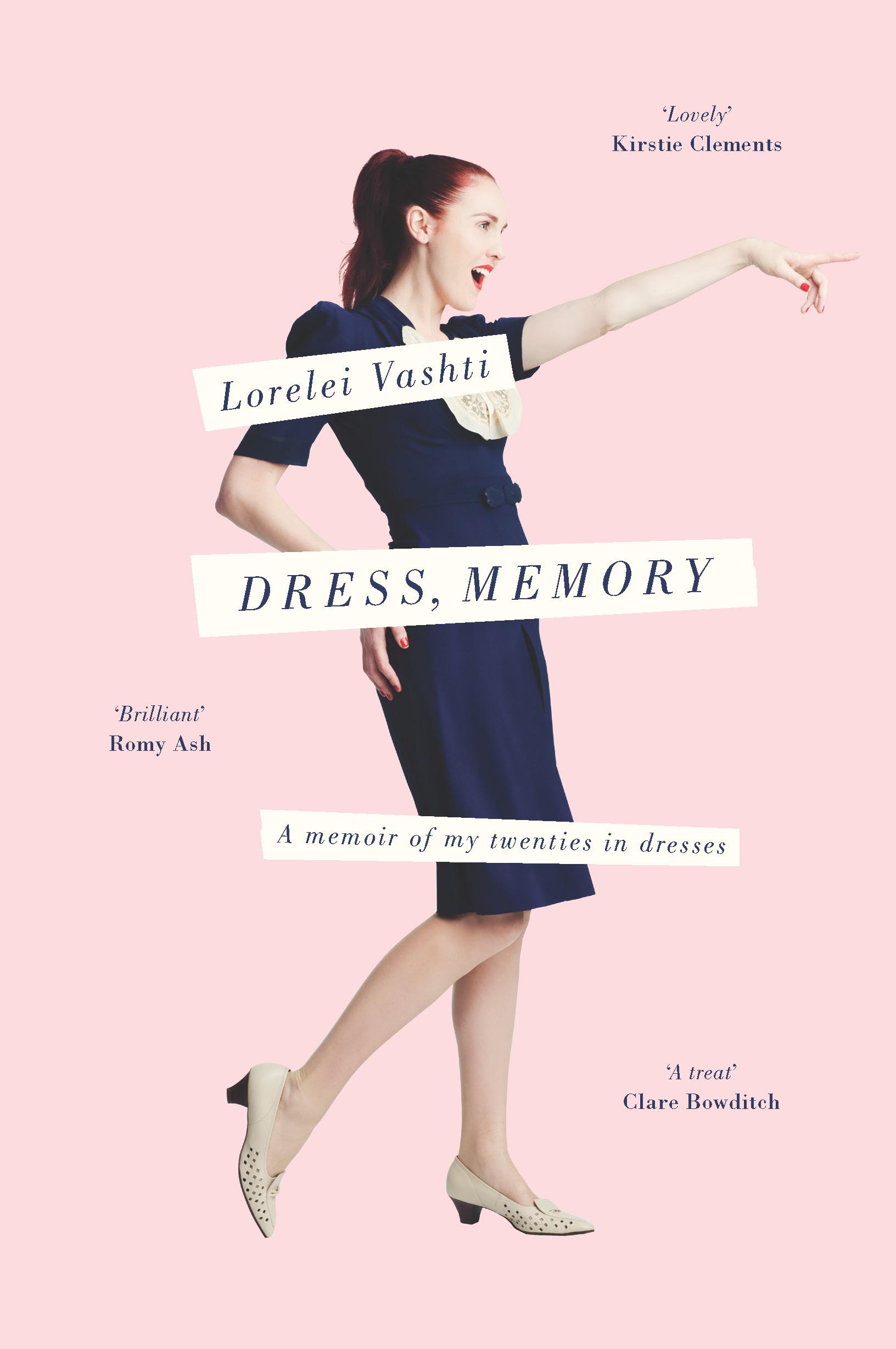 Dress, Memory: A Memoir of My Twenties in Dresses