Let’s hear it for the girl in crime fiction

Crime author Megan Goldin defends the use of the word girl in crime fiction titles.

When I wrote my psychological thriller, The Girl In Kellers Way, I chose the title because it encapsulated the key themes of my story of four women whose fates are connected by a remote forest road where a series of tragedies take place. Little did I realise that by choosing a title with the word girl in it, I was stepping into a minefield of gender politics about whether that word belongs in titles of books about women.

The practice of using girl in book titles began, I believe, with Stieg Larsson’s novel The Girl With the Dragon Tattoo. And let’s face it what a kick-ass character the girl of the title is in that series. It was followed by Gone Girl, The Girl on the Train and my own debut, The Girl In Kellers Way, among many other novels.

In my case, I used girl deliberately and somewhat ironically because an underlying theme of The Girl In Kellers Way is about age and social pressures on women to stay young and beautiful. In their own ways the four female characters of my novel – the first wife, the second wife, the student and the single-mother detective mourning her dead husband – were each a ‘girl’ in Kellers Way. Each of them had to confront issues related to their age and social prejudices, just as each of them also had a painful link to the forest road where a key character, Julie, encountered something so horrifying that it made her question everything she ever believed about her marriage, her life and even her sanity.

There is no question the word girl is a loaded term. It is sometimes used to infantilise, demean and diminish women. That raises the question why not call the books The Woman in Kellers Way or Gone Woman or The Woman on the Train – or indeed Men Who Hate Women, which was the original Swedish title of Stieg Larsson’s novel?

There are many practical reasons for using girl in a title. It’s short. In a social media world of 140 character tweets, short is a necessity. As a want-to-be author struggling to get a manuscript read in an industry in which it might take six months to get a response, and submissions land up in slush piles that are the manuscript equivalent of Purgatory, a snappy title helps get the attention of publishers and literary agents who are inundated with thousands of manuscripts a year.

Putting practicalities aside, it seems to me the debate over girl book titles is misplaced. In my mind the problem is not about words such as girl but rather social prejudices about women that are still prevalent today. Not least of which is our society’s discomfort with older women, while older men are embraced as wise and reassuring figures. And let’s not even talk about high-profile men, often celebrities, who date women decades younger rather than strike up romances with women born in the same decade as them, let alone from the same age group.

Interestingly, girl is one of the few words in the English language describing females, that does not have the word man or male in it. In my opinion, words such as woman and female create the impression that we are an appendage or afterthought to men, like Eve created from Adam’s rib.

In the The Girl With the Dragon Tattoo, the novel that inspired the girl titled book trend, Lisbeth Salander was smart, independent, determined and courageous. She overcame great adversity, and eventually prevailed. If those are the qualities of a girl in this day and age then I am comfortable reclaiming the word as a badge of honour.

The Girl In Kellers Way is available online and in-store now. 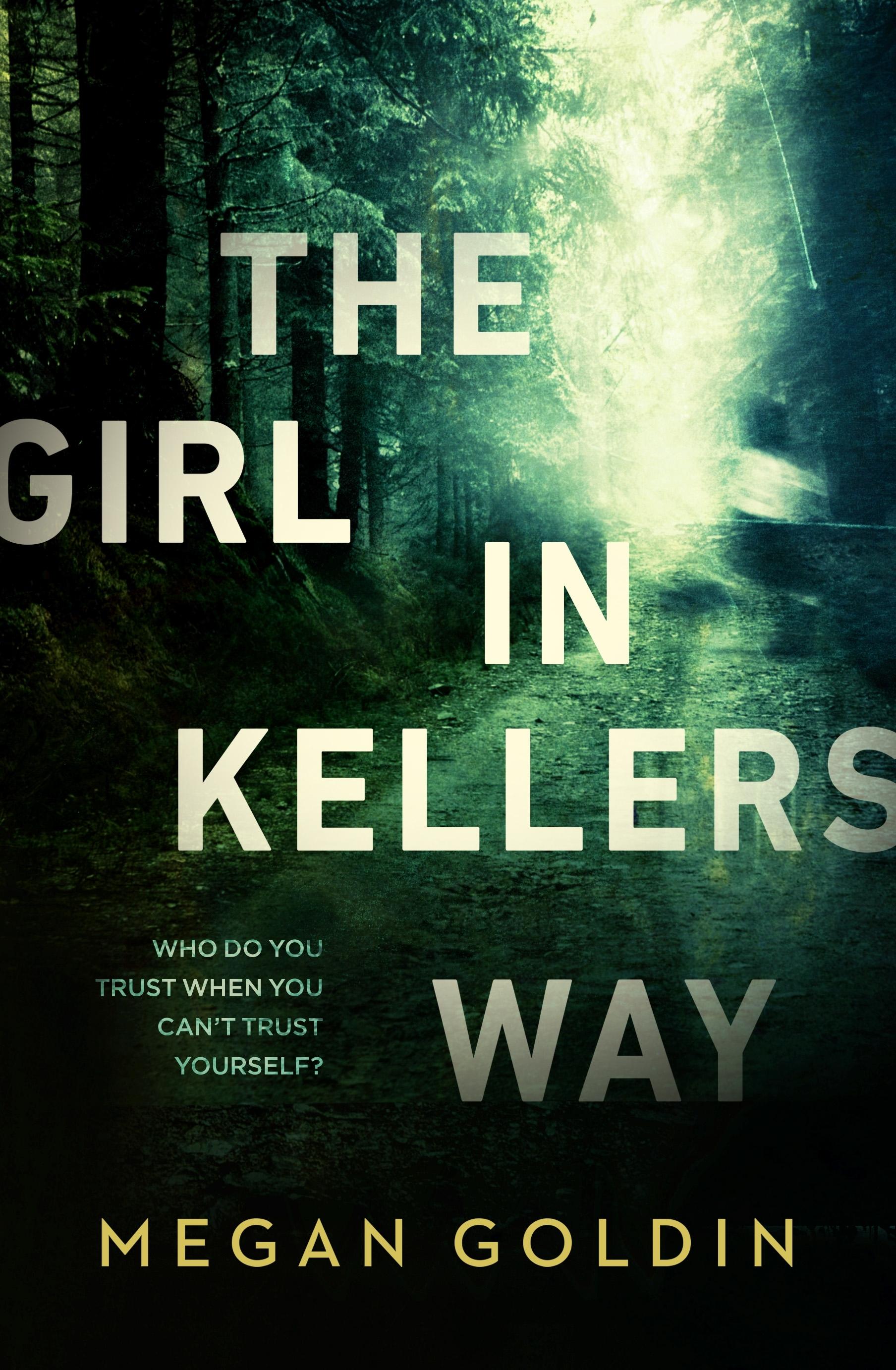