The Pixie O’Harris Award is part of the Australian Publisher’s Association’s book industry ‘Hall of Fame’ awards. It recognises members of the book industry who have worked consistently in the field of children’s literature, demonstrated commitment beyond the call of duty, and who have developed a reputation for their contribution.

Angela Crocombe, manager of Readings Kids, nominated Kathy for the award. She says:

‘Kathy is an amazing woman and amazing bookseller. She’s been in the industry more than 50 years where she’s been a bookseller, a rep, a volunteer for the Children’s Book Council of Australia, and she’s also an ad hoc advisor to authors such as ABIA winner Zana Fraillon who speaks very highly of her. The work she does on the floor of the bookshop is so valued by customers of varying ages and backgrounds. What she does is put into their hands books that she loves and thinks they will love. She’s wise but she’s not didactic. After all these years she’s still open to new ideas and approaches. She’s an absolute star.’

Kathy says: ‘I’m pleased and honoured to receive the Pixie O’Harris Award and do so on behalf of children’s specialist booksellers everywhere. We share a passion for bringing children and stories together.’

Kathy was also the star of last month’s Meet the Bookseller profile, where she shared some of the highlights from her distinguished career. You can read her thoughts here.

For more information about the Pixie O’Harris Award, visit the ABIA website here. 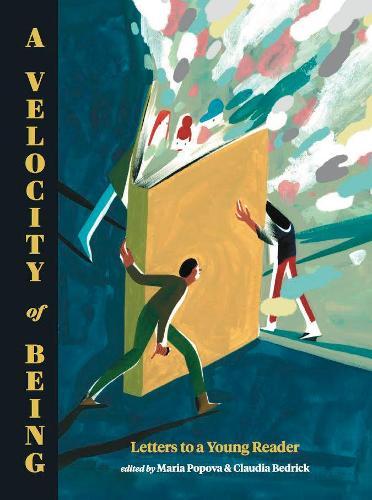