January is always an exciting time as we look forward to what albums may come in the year ahead. 2012 was a big one for us, with new albums from many of our favourite artists including Leonard Cohen, Paul Kelly, Archie Roach, Bob Dylan, Sarah Blasko, Ry Cooder and many more. Well, the early signs are that 2013 is also looking like a bumper season.

New releases have just started to come in and so far we have an album from Ben Harper & Charlie Musselwhite (who will be touring around Easter as part of Bluesfest). There is a new Aaron Neville album My True Story – he of the beautiful voice revisits his earliest musical influences from the doo wop era. Yo La Tengo’s latest album Fade is another classic fuzzy dream-pop affair.

We are very much looking forward to Push the Sky Away, the new album from Nick Cave & The Bad Seeds, their first in 5 years. Having now heard the album in full I can report it sounds beautiful and restrained. More like Boatman’s Call than anything he has recorded in the past 15 years.

Thom Yorke (Radiohead) and his latest musical project the Atoms for Peace will release their new album Amok on 22 February. Again I have now heard the album in full – fans of his solo album Eraser, or latter day Radiohead fans will love it.

One of the more unusual albums of the year is likely to be the new Bonnie Prince Billy & Dawn McCarthy release, What the Brothers Sang, a tribute album to The Everly Brothers (out 15 February). Other February highlights include Johnny Marr, the legendary Smiths guitarist, releasing his debut album Messenger (22 February) and a new Emmylou Harris album, Old Yellow Moon, which is a collaboration with Rodney Crowell (22 February). In the next few weeks we will also receive new albums from Ron Sexsmith, The Eels, Richard Thompson, Tegan & Sara & Deborah Conway.

David Bowie surprised everyone a few weeks ago when he dropped his new song ‘Where Are We Now’. His first album in over 10 years, The Next Day, will be released on 15 March. To say there is some excitement around this release would be a huge understatement.

Speaking of people we haven’t heard new music from in a while – a new Jimi Hendrix album People, Hell and Angels will be released on 8 March. What we know so far is: “This special album showcases the legendary guitarist working outside of the original Jimi Hendrix Experience trio. Beginning in 1968, Jimi Hendrix grew restless, eager to develop new material with old friends and new ensembles”.

A recent visitor to Readings St Kilda, Billy Bragg, releases his first album in 5 years, Tooth & Nail, in mid-March. Produced by a man who can do no wrong – Joe Henry – and recorded over a 5 day period in the US, according to Billy it is “a return to the rootsy sound of 1998’s Mermaid Avenue sessions he recorded with Wilco – drawing on soul, country and folk music influences to explore the ups and downs of relationships that have stood the test of time. In 2011, I took a long, hard look at who I am and what I do. This album is the result”.

Yeah Yeah Yeah fans can look forward to April when their new album Mosquito is released. Also just announced is a 3rd volume of She & Him, the Zooey Deschenal & M Ward project, which will be released in May. And finally this year it looks like we will see new albums from U2, Coldplay & Lady Gaga. 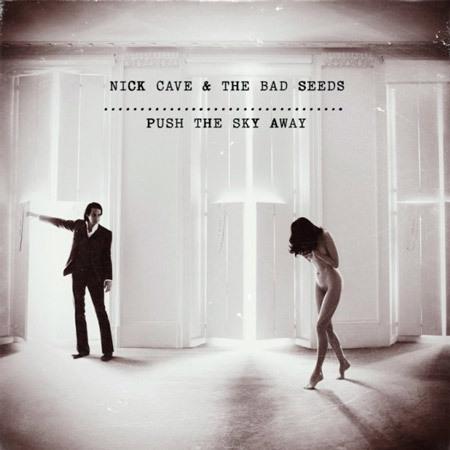