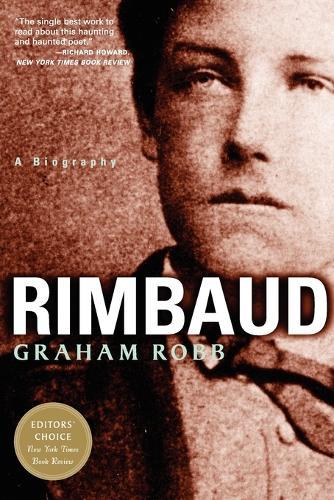 Unknown beyond the avant-garde at the time of his death, Arthur Rimbaud (1854-1891) has been one of the most destructive and liberating influences on twentieth-century culture. During his lifetime he was a bourgeois-baiting visionary, and the list of his known crimes is longer than the list of his published poems. But his posthumous career is even more astonishing: saint to symbolists and surrealists; poster child for anarchy and drug use; gay pioneer; a major influence on artists from Picasso to Bob Dylan.