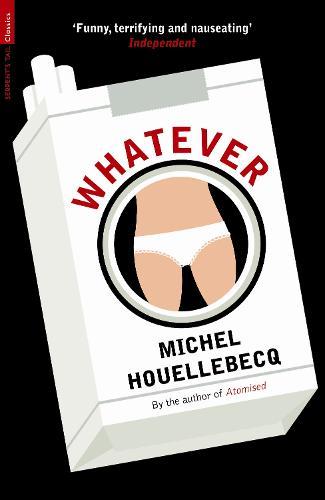 Just thirty, with a well-paid job, no love life and a terrible attitude, the anti-hero of this grim, funny novel smokes four packs of cigarettes a day and writes weird animal stories in his spare time. A computer programmer by day, he is tolerably content, until he’s packed off with a colleague - the sexually-frustrated Raphael Tisserand - to train provincial civil servants in the use of a new computer system.
Houellebecq’s first novel was a smash hit in France, expressing the misanthropic voice of a generation. Like A Confederacy of Dunces, Houellebecq’s bitter, sarcastic and exasperated narrator vociferously expresses his frustration and disgust with the world.
$19.99Add to basket ›