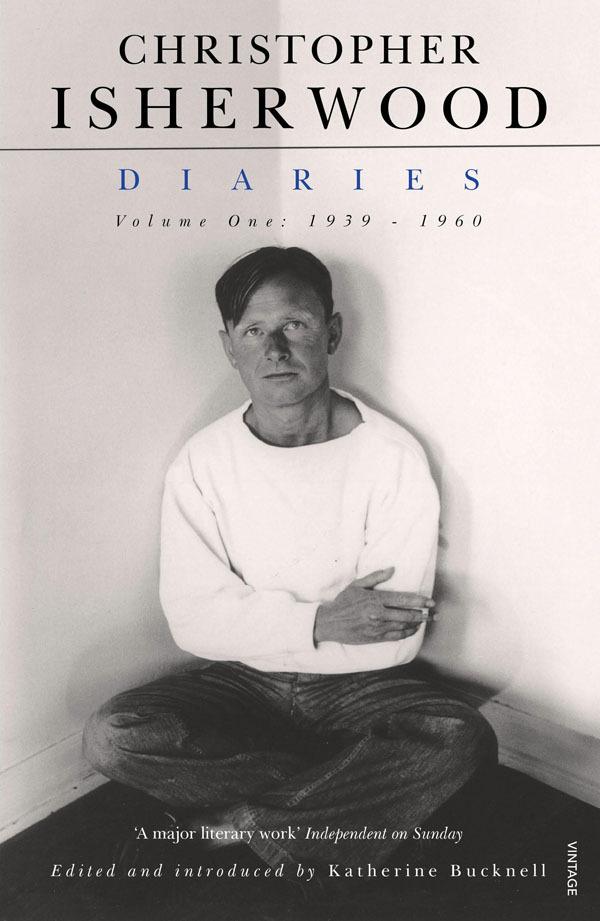 The first volume of Christopher Isherwood’s intimate and insightful diaries. In 1939 Christopher Isherwood and W. H. Auden emigrated together to the United States. In spare, luminous prose these diaries describe Isherwood’s search for a new life in California; his work as a screenwriter in Hollywood, his pacifism during World War II and his friendships with such gifted artists and intellectuals as Garbo, Chaplin, Thomas Mann, Charles Laughton, Gielgud, Olivier, Richard Burton and Aldous Huxley. Throughout this period, Isherwood continued to write novels and sustain his literary friendships - with E. M. Forster, Somerset Maugham, Tennessee Williams and others. He turned to his diaries several times a week to record jokes and gossip, observations about his adopted country, philosophy and mystical insights. His devotion to his diary was a way of accounting for himself; he used it as both a discipline and a release.