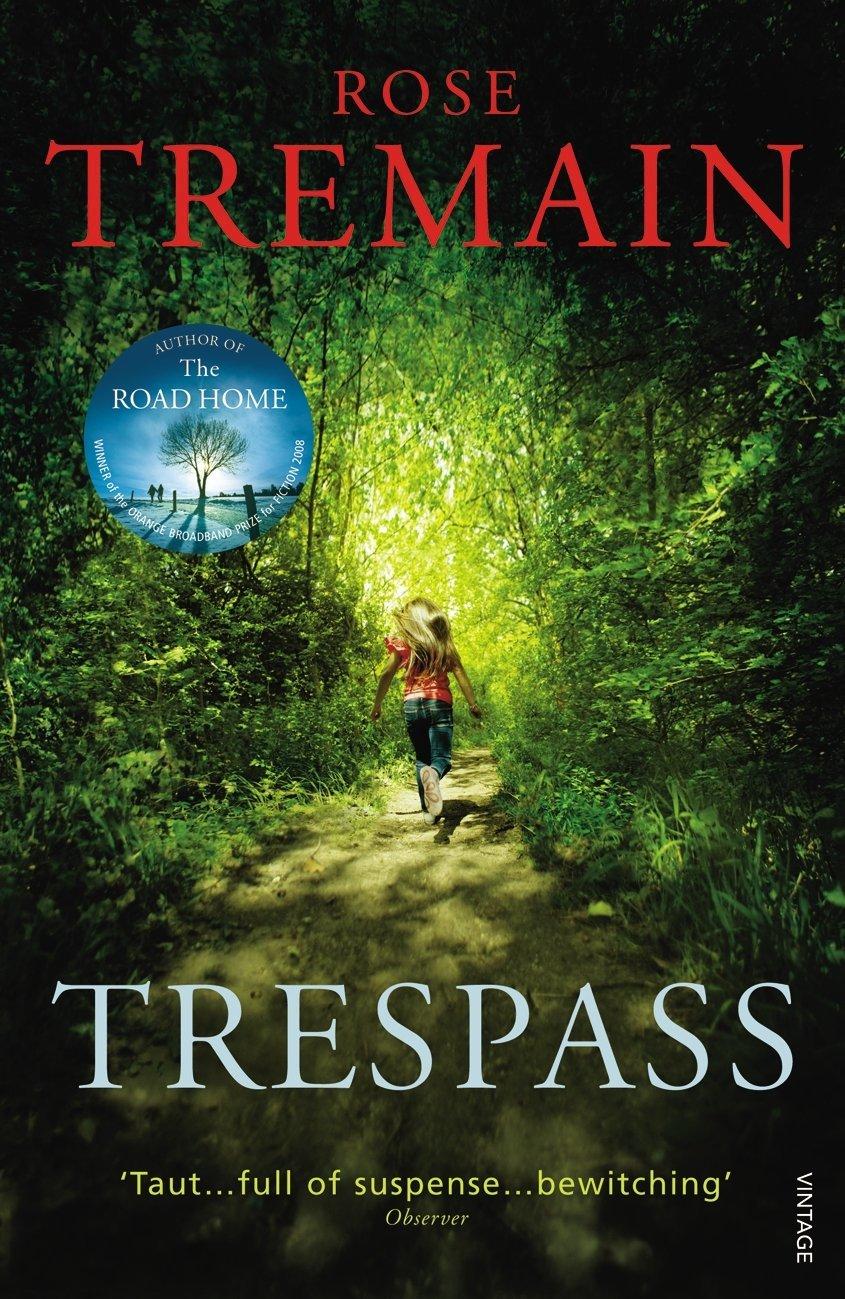 In a silent valley in southern France stands an isolated stone farmhouse, the Mas Lunel. Its owner is Aramon Lunel, an alcoholic haunted by his violent past. His sister, Audrun, alone in her bungalow within sight of the Mas Lunel, dreams of exacting retribution for the unspoken betrayals that have blighted her life.
Into this closed world comes Anthony Verey, a wealthy but disillusioned antiques dealer from London seeking to remake his life in France. From the moment he arrives at the Mas Lunel, a frightening and unstoppable series of consequences is set in motion…

Rose Tremain’s new novel, Trespass, is not an upbeat tale. However, it revels in the joy of being alive; the beauty of nature, land, and your own space in the world, until someone dares to trespass upon it.

For one-time antiques and art superstar Anthony Verey, time is the culprit. Once envied by all of London, he has aged, and the sales of his antique wares are few and far between. He lives trapped in a perfect past where he was adored by beautiful young men and women alike, and where he could create a flawless space that he now wants to try recreating again. His sister, V, lives in the south of France with her partner Kitty, the two of them working on their garden and creating a flourishing landscaping business. Kitty loves the home they have made for themselves, and does not want anyone—least of all Veronica’s condescending brother, Anthony—to impose upon it. Nearby in France, Audrun lives in a bungalow on the edge of the land that once belonged to her family and is now owned by her despised and unhinged brother, Aramon. Aramon is feeling the pull of old age and wants to sell the property, the kind of glorious French home that foreigners so desperately want to own, and live a smaller, cleaner life. His sister is devastated at the idea of losing her beloved home, especially to her horrendous sibling. And as a lonely little girl trips her way along a lush wood path, she sees in the adjoining river a body, but whose?

Books set in France can often suffer from trying too hard to appeal to Francophiles with descriptions of a flawless landscape filled with endearing characters; they can feel like thinly veiled French tourism board propaganda. In Trespass, I felt none of this. France was a character in the book, but just as beautiful, dark and complicated as anyone else, and never overwhelming the human characters in the book. It even showed a neat little concern about foreigners buying property in rural France and making it impossible for young locals to move into homes their own towns. I was utterly pleased by this, I’ve never been particularly interested in France myself, probably because I was terrible at French for the few years I studied it in high school (and in the first year it was an elective subject, there were mostly girls in the class, which completely defeated the purpose for me even being at school at the time, which was: stare at boys and sigh.)

Trespass is an evocative story about time, regrets, and letting go of the past. The characters are flawed but realistic, human and aware of their own luck and misery. Trespass is the kind of book which will have you reaching towards Rose Tremain’s earlier novels, wondering what other worlds she can create.

The Darkness of Wallis Simpson

END_OF_DOCUMENT_TOKEN_TO_BE_REPLACED

In a silent valley in southern France stands an isolated stone farmhouse, the Mas Lunel. Its owner is Aramon Lunel, an alcoholic haunted by his violent past. His sister, Audrun, alone in her bungalow within sight of the Mas Lunel,...