The Imperial Cruise: A True Story of Empire and War 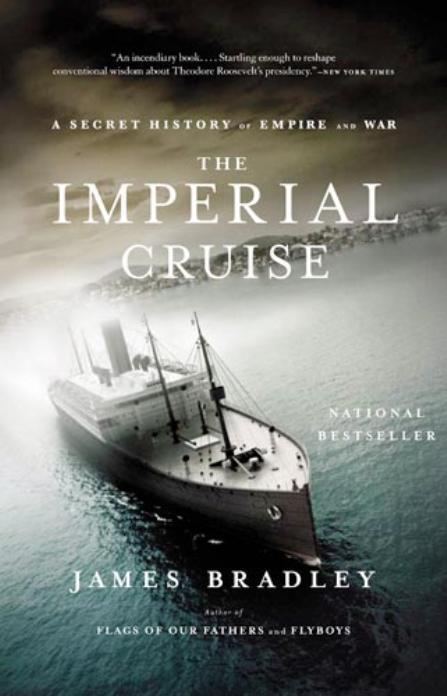 The Imperial Cruise: A True Story of Empire and War

In 1905 President Teddy Roosevelt dispatched Secretary of War William Taft, his gun-toting daughter Alice and a gaggle of congressmen on a mission to Japan, the Philippines, China, and Korea. There, they would quietly forge a series of agreements that divided up Asia. At the time, Roosevelt was bully-confident about America’s future on the continent. But these secret pacts lit the fuse that would, decades later, result in a number of devastating wars: WWII, the Korean War, and the communist revolution in China. One hundred years later, James Bradley retraces that epic voyage and discovers the remarkable truth about America’s vast imperial past - and its world-shaking consequences. Full of fascinating characters and brilliantly told, THE IMPERIAL CRUISE will forever reshape the way we understand U.S. history.