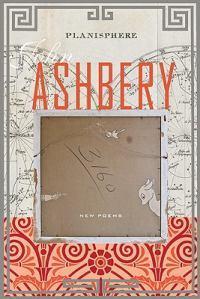 The poetry of John Ashbery has been awarded virtually every conceivable literary prize including the National Book Award, the Pulitzer Prize, the Griffin, and the National Book Critics Circle Award. Planisphere is a new collection by one of America’s most innovative and influential poets – an exceptional artist whose work stands alongside the finest of Whitman, Dickinson, Stevens, and Hart Crane.
For more than half a century Ashbery has been producing timeless works such as Chinese Whispers, Hotel Lautr amont, A Wave, Self-Portrait in a Convex Mirror, and Where Shall I Wander. Planisphere is proof that the master only improves with age.
$12.95Add to basket ›

The Book Of Imaginary Beings