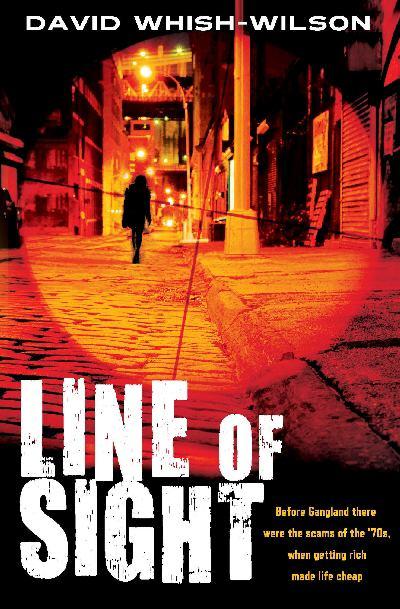 The novel is beautifully crafted. The characterisation is flawless and economical, the plot has a creeping intensity that grows greater and greater as it progresses to the unexpected conclusion.‘ The West Australian When a brothel madam is shot on a Perth golf course in 1975 it should be a routine murder enquiry. But it isn’t. In fact there’s barely an investigation at all, and Superintendent Swann thinks he knows why. Heroin is the new drug in town and the money is finding its way into some very respectable hands. It’s the brave or the foolish who accuse their fellow cops of corruption, and sometimes not even Swann is sure which he is. Especially when those he’s pointing the finger at have mates in every stronghold of power in the state - big business, organised crime, the government. He might have won the first round by forcing a royal commission, but the judge is an ailing patsy and the outcome seems predetermined. If that’s not enough to contend with, Swann’s teenage daughter has disappeared, he doesn’t know whether she’s alive or not, and the word on the street is he’s a dead man walking. 'This is first rate crime noir.’ Sun Herald ‘This is hard-boiled and riveting writing, with a sense of place and urgency … A notable addition to Australia’s crime-writing canon.’ Crime Factory

When two bodies are discovered in the footings of a Bankstown building, Ned 'Ned' Kelly catches the case. As she works to uncover the truth, she is drawn into Sydney's dirty past and the murky history of her own family. Bit by...

When a brothel madam is shot on a golf course it should be a routine murder enquiry. But there's barely an investigation at all, and Superintendent Swann thinks he knows why. He might have won the first round by forcing a royal...