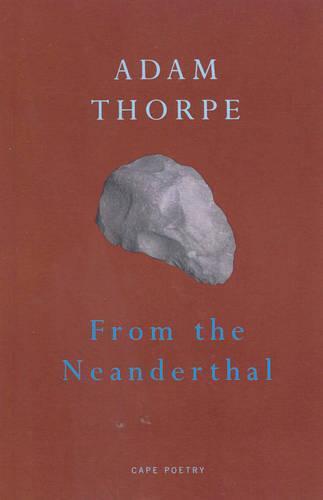 The poems in Adam Thorpe’s latest collection are concerned with the continuum between two worlds: the lived present and the felt past. With the attentive care of an archaeologist he uncovers and examines fragments - from a personal history or the historic past - and rebuilds the narrative: a fossil in Hitler’s stadium, a wedding photograph, marks on the wall where an eighteenth-century priest was shot. With formal dexterity and rhythmic assurance, these versatile, subtle poems investigate the vertiginous dynamic of history - where a shard of stone stands for civilisation, where a silver of memory becomes a life re-lived. After nine years, during which time he has emerged as one of Britain’s most powerful and innovative novelists, Adam Thorpe now returns - triumphantly - to poetry.