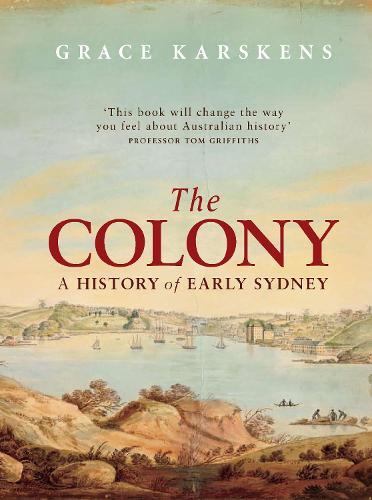 Winner of the 2010 Prime Minister’s Literary Award for Non-Fiction ‘Grace Karskens writes with the passion and insight of a novelist, and the accuracy of a historian. To read it is to have one’s imagination stretched.’ - Thomas Keneally, Sydney Morning Herald The Colony is the story of the marvellously contrary, endlessly energetic early years of Sydney. It is an intimate account of the transformation of a campsite in a beautiful cove to the town that later became Australia’s largest and best-known city. From the sparkling beaches to the foothills of the Blue Mountains, Grace Karskens skilfully reveals how landscape shaped the lives of the original Aboriginal inhabitants and newcomers alike. She traces the ways in which relationships between the colonial authorities and ordinary men and women broke with old patterns, and the ways that settler and Aboriginal histories became entwined. She uncovers the ties between the burgeoning township and its rural hinterland expanding along the river systems of the Cumberland Plain. Enthusiastically received on first publication, this is a landmark account of the birthplace of modern Australia, and a fascinating and richly textured narrative of people and place.

A groundbreaking history of the colony of Sydney in its early years, from the sparkling harbour to the Cumberland Plain, from convicts to the city's political elite, from the impact of its geology to its economy.

END_OF_DOCUMENT_TOKEN_TO_BE_REPLACED 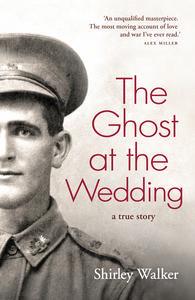 The Ghost at the Wedding: A True Story

The Ghost at the Wedding is like no other account of war, chronicling events from both sides - the horror of the battlefields and the women who were left at home. Shirley Walker's depictions of those battles - Gallipoli, the... 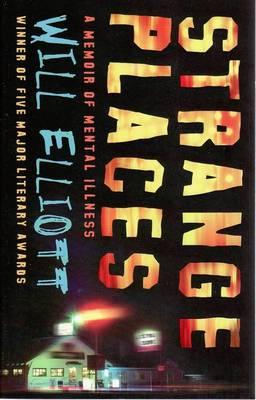 In 2006, Will Elliott had his first novel, The Pilo Family Circus, published. It won literary awards and acclaim nationally and internationally. What nobody knew was that the young author of that work of terrifying fantasy had...

A groundbreaking history of the colony of Sydney in its early years, from the sparkling harbour to the Cumberland Plain, from convicts to the city's political elite, from the impact of its geology to its economy.