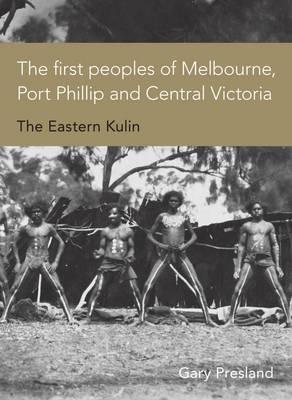 This is the only up-to-date book available about the Eastern Kulin peoples. The Kulin nation lived around Port Phillip Bay and the Yarra River valley and their territory stretched as far north as the Murray River at Echuca. Gary Presland looks at the Eastern Kulin peoples from before European invasion in the mid-1830s and their world which was changed forever. The Kulin, however, were able to survive and maintain something of their culture through a preparedness to alter their time-honoured practice. Although the culturally and spiritually rich traditional ways were gone, Kulin people maintained their connection to land and ultimately found a place within mainstream European society.

END_OF_DOCUMENT_TOKEN_TO_BE_REPLACED

Am I Black Enough For You?

Beyond White Guilt: The Real Challenge for Black-White Relations in Australia

The Dreaming and Other Essays