Sculpture in the Parthian Empire: A Study in Chronology 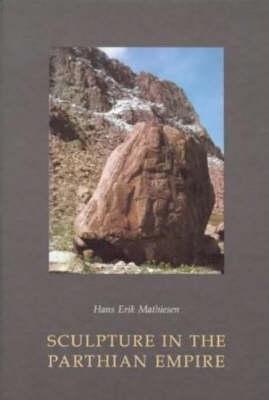 Sculpture in the Parthian Empire: A Study in Chronology

A study on the chronology of the sculpure, primarily large-scale, of the Parthian Empire. The catalogue describes individual sculptural monuments and enumerates results and proposals of previous research. The text volume attempts to date the monuments according to their style and other criteria (such as iconographical traits, historical identifications or the contents of accompanying inscriptions and technical details). The study deals with sculptures from the central part of the Parthian Empire, defined as the area from around the Euphrates in the west (including a few monuments from Edesa and ancient Armenia) to the eastern frontiers of Iran, and from the Persian Gulf in the south to Parthyene, the southern part of Soviet Turkmenistan, in the north. However, some ivory reliefs found at Olbia and normally included in studies on Parthian art are also treated here.