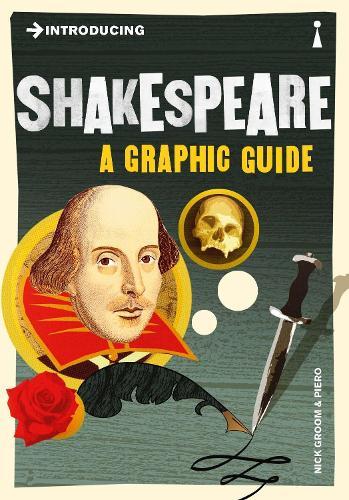 Shakespeare’s pre-eminence is simply unparalleled. His plays pack theatres and provide Hollywood with blockbuster scripts; his works inspire mountains of scholarship and criticism every year. He has given us many of the very words we speak, and even some of the thoughts we think. Nick Groom and Piero explore how Shakespeare became so famous and influential, and why he is still widely considered the greatest writer ever. They investigate how the Bard has been worshipped at different times and in different places, used and abused to cultural and political ends, and the roots of the intense controversies which have surrounded his work. Much more than a biography or a guide to his plays and sonnets, Introducing Shakespeare is a tour through his world and concludes that even after centuries, Shakespeare remains the battlefield on which our very comprehension of humanity is being fought out.

END_OF_DOCUMENT_TOKEN_TO_BE_REPLACED 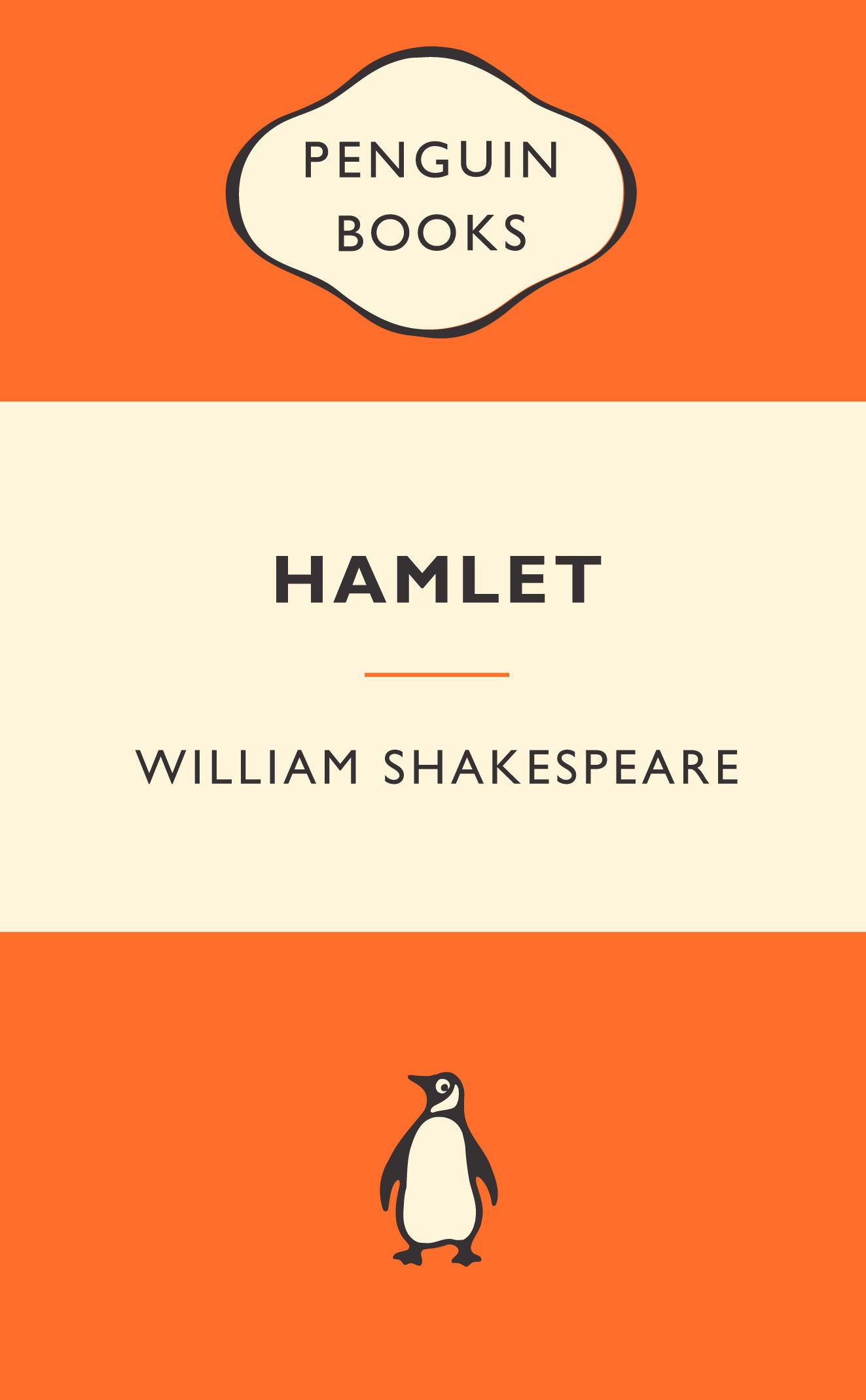 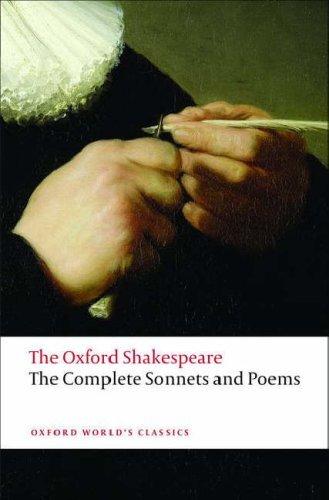 The Complete Sonnets and Poems: The Oxford Shakespeare 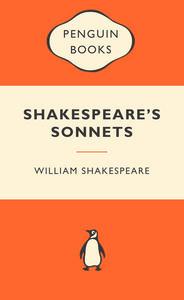 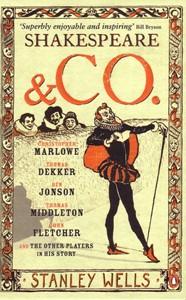 Shakespeare and Co.: Christopher Marlowe, Thomas Dekker, Ben Jonson, Thomas Middleton, John Fletcher and the Other Players in His Story

Shakespeare and Co.: Christopher Marlowe, Thomas Dekker, Ben Jonson, Thomas Middleton, John Fletcher and the Other Players in His Story