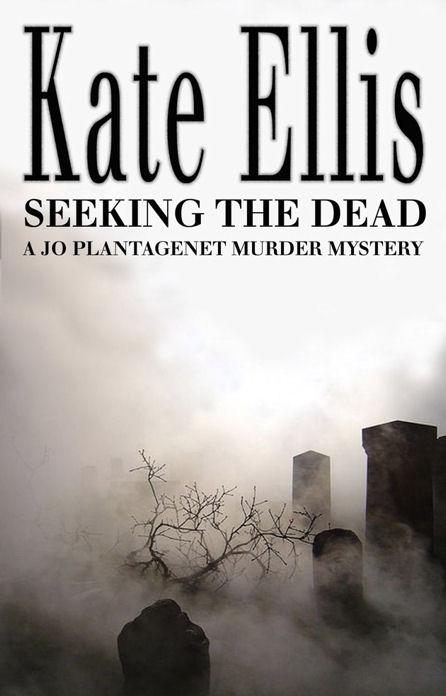 When Carmel Hennessy begins a new job in North Yorkshire, she finds the historic city of Eborby gripped by fear. A killer is on the prowl - a killer who binds and asphyxiates his victims before leaving their naked bodies in isolated country churchyards. The press are calling him the Resurrection Man. Tragic events from the past link Carmel with new-kid-on-the-block DI Joe Plantagenet, who, with his new boss, DCI Emily Thwaite, faces the unenviable task of identifying the killer before he claims another victim. The victims appear to have nothing in common but the manner of their deaths, but as Joe’s investigations lead him to a pub with a sinister history, he is forced to consider that the case may have occult connections. Then Carmel becomes aware of a malevolent presence in her new flat and, when she starts to receive mysterious threats, it is Joe she turns to first. And that is when Joe is forced to get into the mind of a cunning - and scarily ruthless - killer.