Falling and Laughing: The Restoration of Edwyn Collins 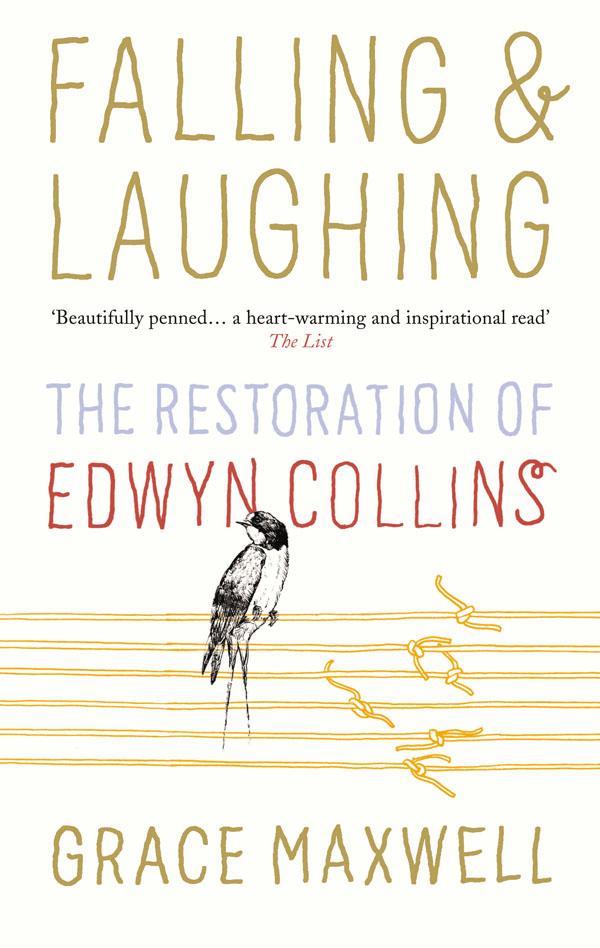 Falling and Laughing: The Restoration of Edwyn Collins

In February 2005, Edwyn Collins suffered two devastating brain haemorrhages. He should have died. Doctors advised that if he did survive, there would be little of him left. If that wasn’t enough, he went on to contract MRSA as a result of an operation to his skull and spent six months in hospital. Initially, Edwyn couldn’t speak, read, write, walk, sit up or feed himself. He had lost all movement in his right side and was suffering from aphasia - an inability to use or understand language. When he initially recovered consciousness the only words he could say were ‘Grace’, ‘Maxwell’, ‘yes’ and ‘no’. But with the help of his partner Grace and their son Will, Edwyn fought back. Slowly, and with monumental effort, he began to teach his brain to read and speak all over again - with some areas of his mind it was if he had been a slate wiped utterly clean. Through a long and arduous road of therapy he began to re-inhabit his body until he could walk again. Grace’s story is an intimate and inspiring account of what you do to survive when your husband is all but taken away without warning by a stroke.