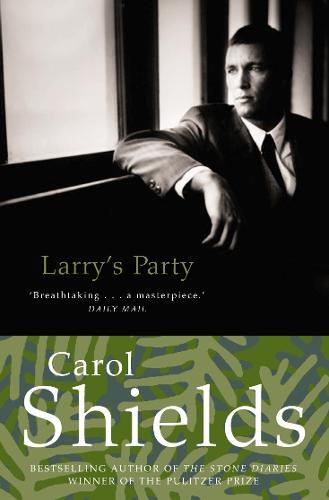 The Orange Prize-winning novel of Larry Weller, a man who discovers the passion of his life in the ordered riotousness of Hampton Court’s Maze. Larry and his naive young wife, Dorrie, spend their honeymoon in England. At Hampton Court Larry discovers a new passion. Perhaps his ever-growing obsession with mazes may help him find a way through the bewilderment deepening about him as – through twenty years and two failed marriages – he endeavours to understand his own needs. And those of friends, parents, lovers, a growing son. In LARRY’S PARTY Carol Shields presents an ironic odyssey through the life of modern man, from the late seventies through to 1997. The mundane is made magnificent by a perception which finds the drama in life’s detail – poignant, peculiar, or simply absurd.