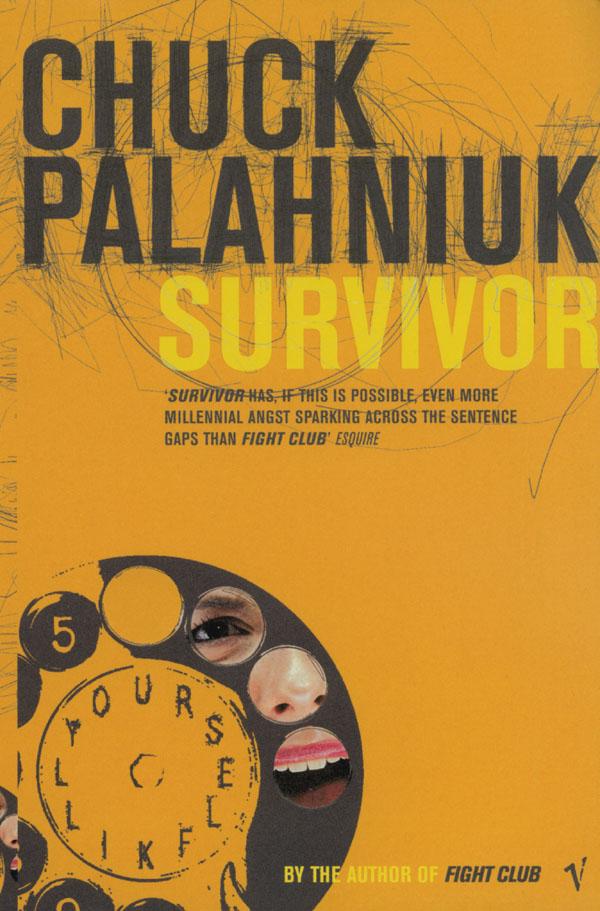 By the Author of Fight Club In the City of the World’s Desire, in the palace of Topkapi, someone remembered that there was a young woman named Kukla who had once been the servant of the legendary French Sultana Aimee de Rivery. Unlike any other female in Sultan Abdulaziz’s harem, she could speak both French and his mystical Ottoman. And Empress Eugenie, the wife of Napoleon III, was about to pay an imperial visit… Kukla was remarkable also for the fact that she had one blue eye and one yellow. In the Paris of 1868, Casimir de Chateauneuf had discovered a miniature, painted by an unknown artist, and had fallen in love with the face in the portrait - a woman with one blue eye and one yellow. As East meets West with the epic construction of Ferdinand de Lesseps' Suez Canal, two people, whose worlds are so far apart, are destined to dream the same dream… ‘Alev Croutier has a rare gift for braiding history and fiction in an intricate pattern. In her writing Turkey emerges like the land of Scheherazade. ’ - Isabelle Allende