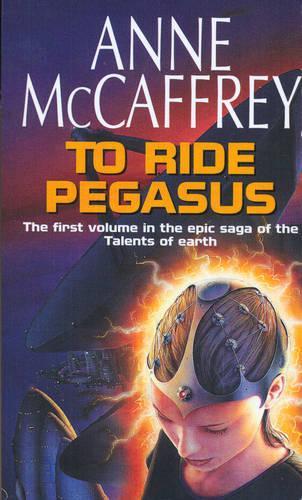 They were people whose gifts were unique. For years - centuries - they had not even understood just what they could do with their minds. They had sometimes become astrologers, clairvoyants, or healers, but their Talents were undeveloped and untrained. Henry Darrow was the first to explore the huge wealth of psychic gifts hidden amongst mankind, and it was he who formed the first Parapsychic Centre where Talents could train and be used to revolutionise the world. But their powers set them apart, made them feared, then threatened by the un-Talented. And when dangerous freak ‘wild’ Talents began to wreak havoc in the outside world, it took all their combined Talented efforts to save themselves.