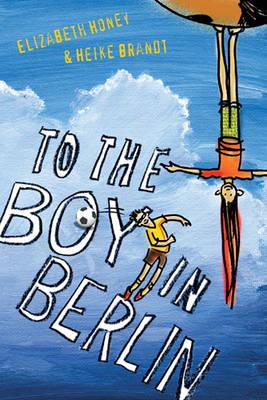 Henni lives in Melbourne, Leo lives in Berlin. Different countries, different lives, so far apart; but sometimes the person furthest away is just the one you need A postcard from Leo Schmidt? I can’t believe it. I’m trying to solve the mystery of a boy called Leopold Schmidt who migrated to Australia years ago. Leopold is long dead, but this new Leo is very much alive and kicking. Emails fly as they explore the world according to Henni and Leo. It’s friendly and funny, but deadly serious, too. Without Leo, Henni would never unravel the dark secrets from the past. Without Henni, Leo would have to save his friend Felix single-handed. Well-loved Australian author, Elizabeth Honey, in a ground-breaking collaboration with her German translator, Heike Brandt (also a writer for children), has produced an exciting and thought-provoking junior novel. You’ll seldom meet two such quirky, endearing characters as Henni and Leo.

END_OF_DOCUMENT_TOKEN_TO_BE_REPLACED 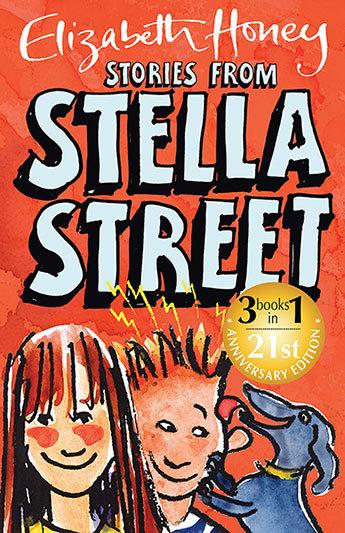 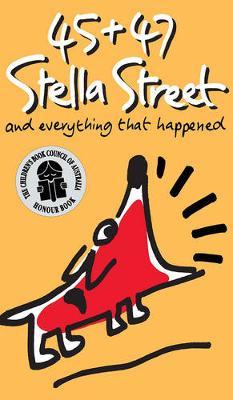 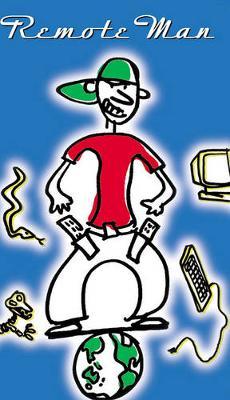 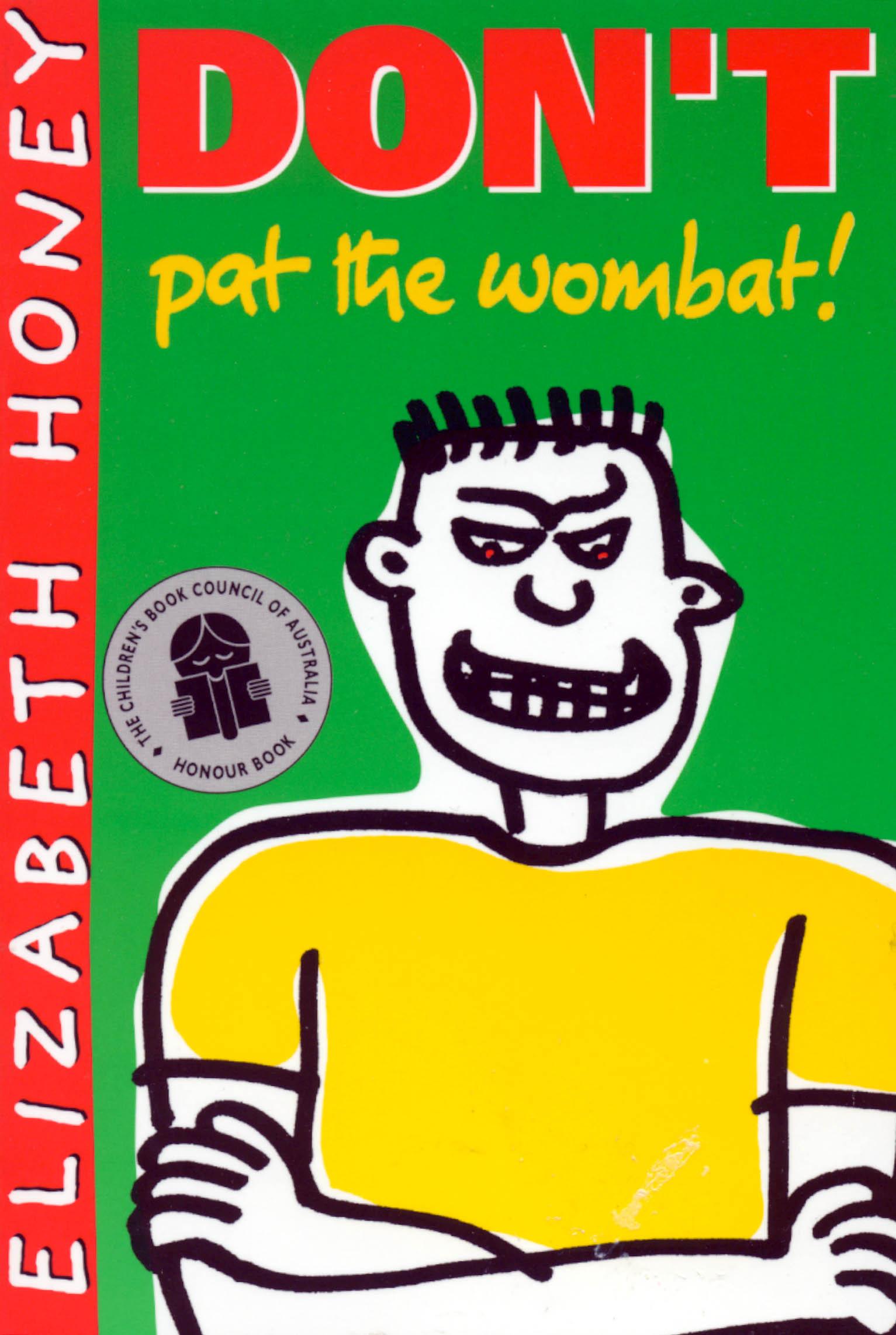 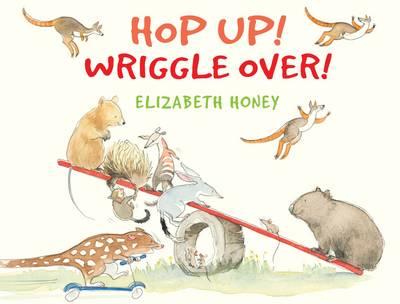 Hop Up! Wriggle Over! 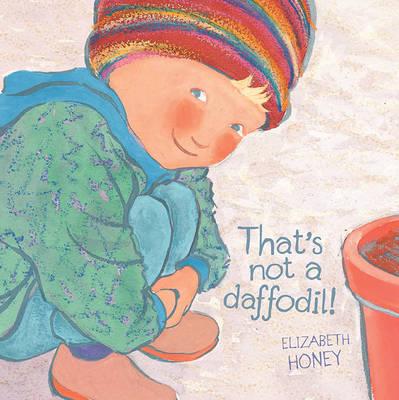 That’s Not a Daffodil! 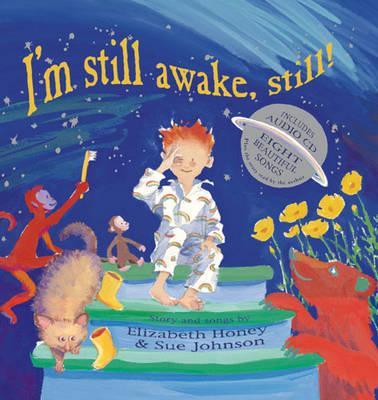