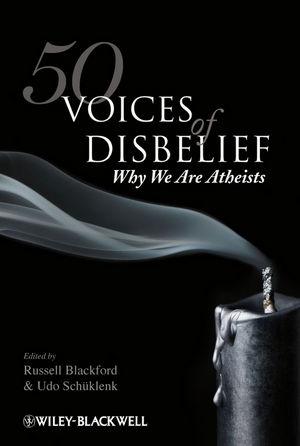 50 Voices of Disbelief: Why We Are Atheists presents a collection of original essays drawn from an international group of prominent voices in the fields of academia, science, literature, media and politics who offer carefully considered statements of why they are atheists. Features a truly international cast of contributors, ranging from public intellectuals such as Peter Singer, Susan Blackmore, and A.C. Grayling, novelists, such as Joe Haldeman, and heavyweight philosophers of religion, including Graham Oppy and Michael Tooley Contributions range from rigorous philosophical arguments to highly personal, even whimsical, accounts of how each of these notable thinkers have come to reject religion in their lives Likely to have broad appeal given the current public fascination with religious issues and the reception of such books as The God Delusion and The End of Faith

END_OF_DOCUMENT_TOKEN_TO_BE_REPLACED 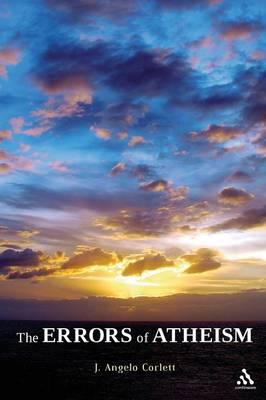 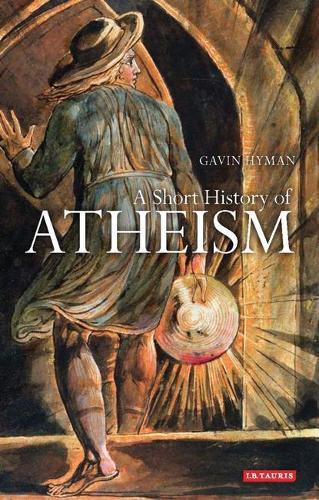 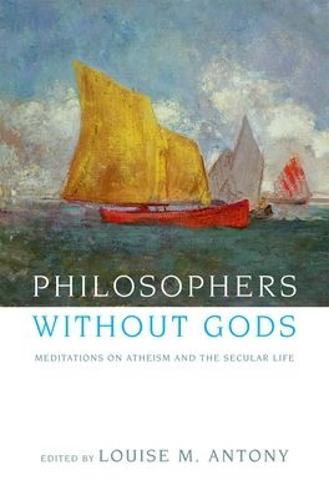 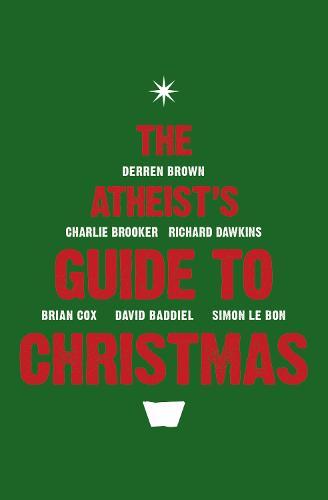 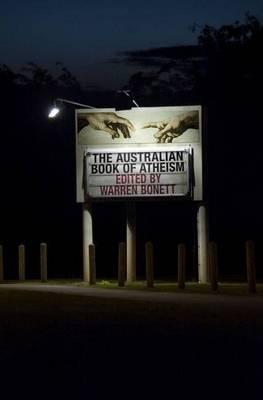 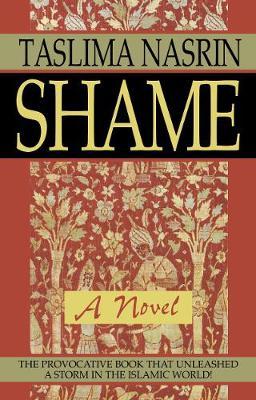