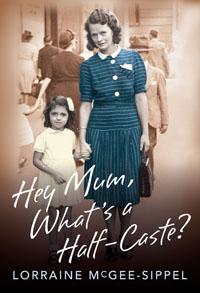 Lorraine McGee-Sippel was just a small girl when she asked her parents what a half-caste was. It was the 1950s and the first step on a journey that would span decades and lead her to search for her birth family. In the historic climate of the Rudd Government’s Apology, McGee-Sippel aligns herself with the Stolen Generations as she reveals the far-reaching effects of a government policy that saw her adoptive parents being told their daughter was of Afro-American descent. This is not just a story of displacement, but an honest telling that explores the fragility of reconnection, cultural identity, and the triumphs of acceptance.

END_OF_DOCUMENT_TOKEN_TO_BE_REPLACED 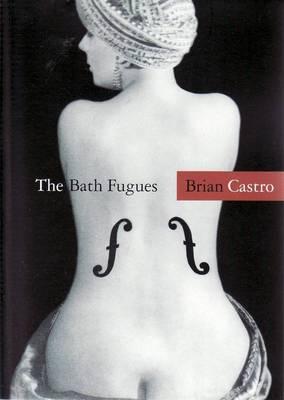 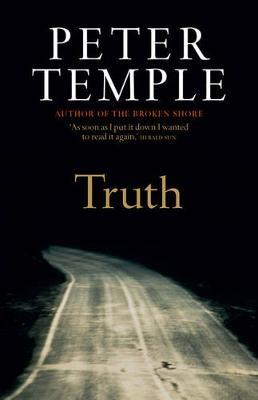 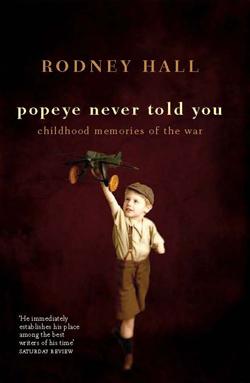 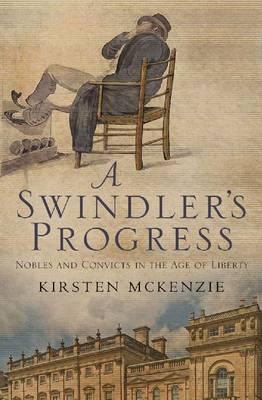 A Swindler’s Progress: Nobles and Convicts in the Age of Liberty 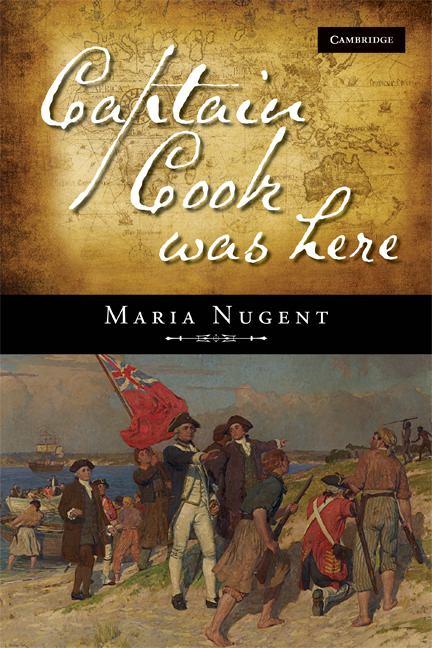