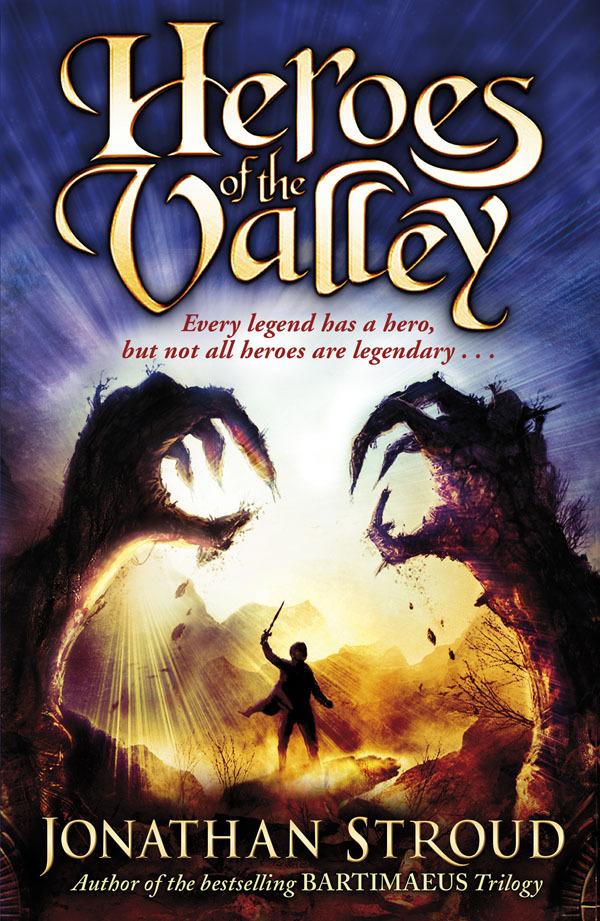 Blood feuds, epic battles and a undersized hero come together in this brilliant fantasy adventure from the author of the bestselling Bartimaeus trilogy. Listen then, and I’ll tell you again of the Battle of the Rock. But none of your usual wriggling, or I’ll stop before I’ve begun … Halli loves the old stories from when the valley was a wild and dangerous place - when the twelve legendary heroes stood together to defeat the ancient enemy, the bloodthirsty Trows. Halli longs for adventure but these days the most dangerous thing in the valley is boredom. He tries to liven things up by playing practical jokes. But when one of his jokes goes too far, he reawakens an old blood feud and finds himself on a hero’s quest after all. Along the way he meets a ruthless thief, a murderous rival, and a girl who may just be as fearless as he is … Jonathan Stroud has created an epic saga with a funny, unique spin, and an unforgettable anti-hero.

END_OF_DOCUMENT_TOKEN_TO_BE_REPLACED 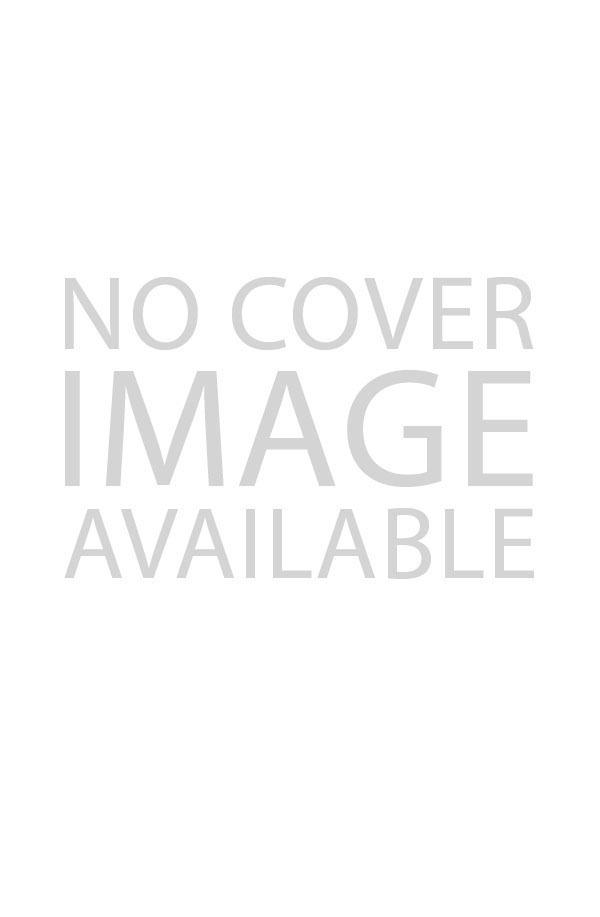 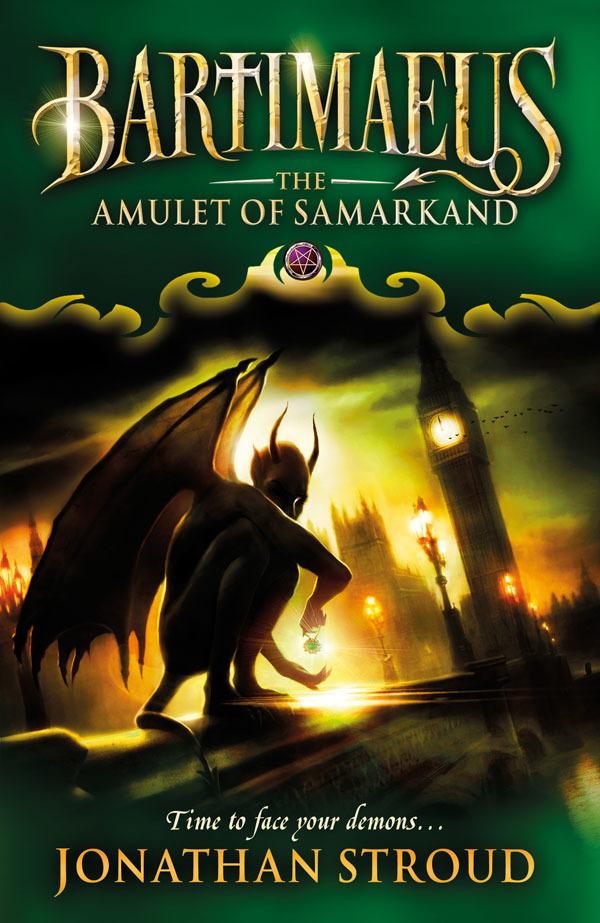 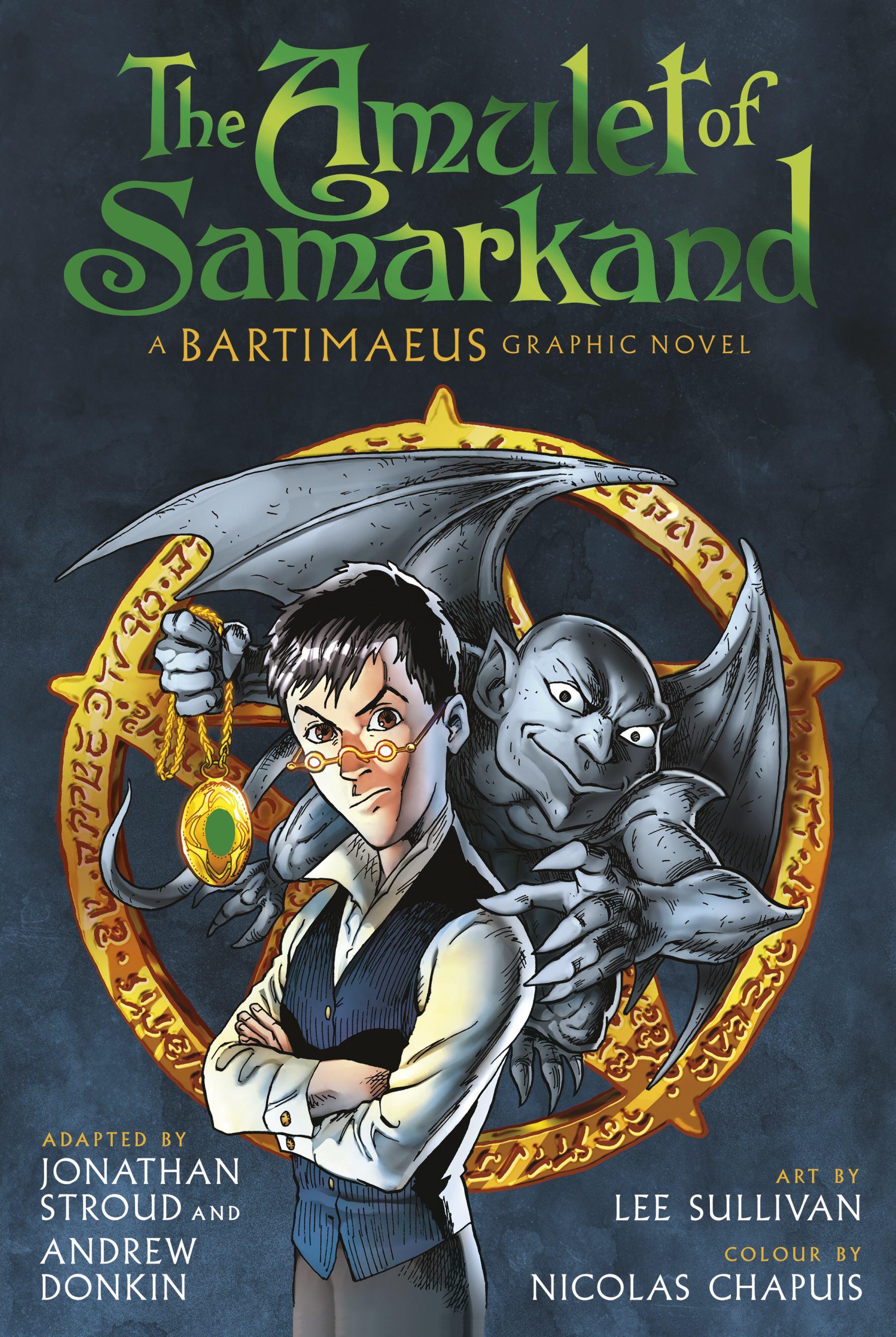 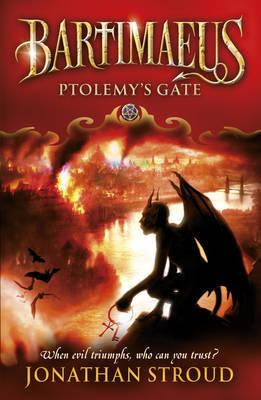