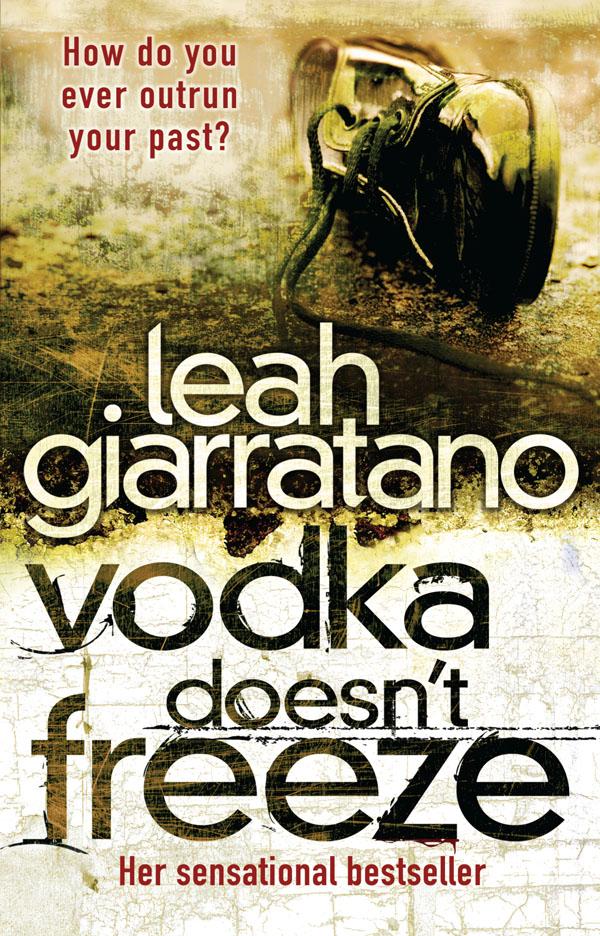 When a middle-aged man is brutally murdered in the dunes overlooking a children’s pool, it’s immediately clear to Sergeant Jill Jackson that this was no ordinary victim: someone has stopped a dangerous paedophile in his tracks. Knowing first-hand the impact of such men on their prey, Jill is ambivalent about pursuing the killer, but when more men die - all known to police as child sex offenders - she is forced to face the fact that a serial killer is on the loose. As the investigation deepens, Jill unearths a long-established Sydney paedophile ring - a club of wealthy men who have thought until now that that they are untouchable. Despite the deaths of some of its members, the club is still operating and until Jill can shut it down, children are still in grave danger. As she faces predators and their victims, a psychotherapist losing her mind, and her own nightmares come to life, Jill is forced to decide whether she really wants to catch this killer.

END_OF_DOCUMENT_TOKEN_TO_BE_REPLACED

Sergeant Jill Jackson has been promoted and is transferred to a task force targeting gang related home invasions in south western Sydney. This means leaving her beloved eastern suburbs and her partner Scott which would have been...

When a middle-aged man is brutally murdered in the dunes overlooking a children's pool, it's immediately clear to Sergeant Jill Jackson that this was no ordinary victim: someone has stopped a dangerous paedophile in his tracks....