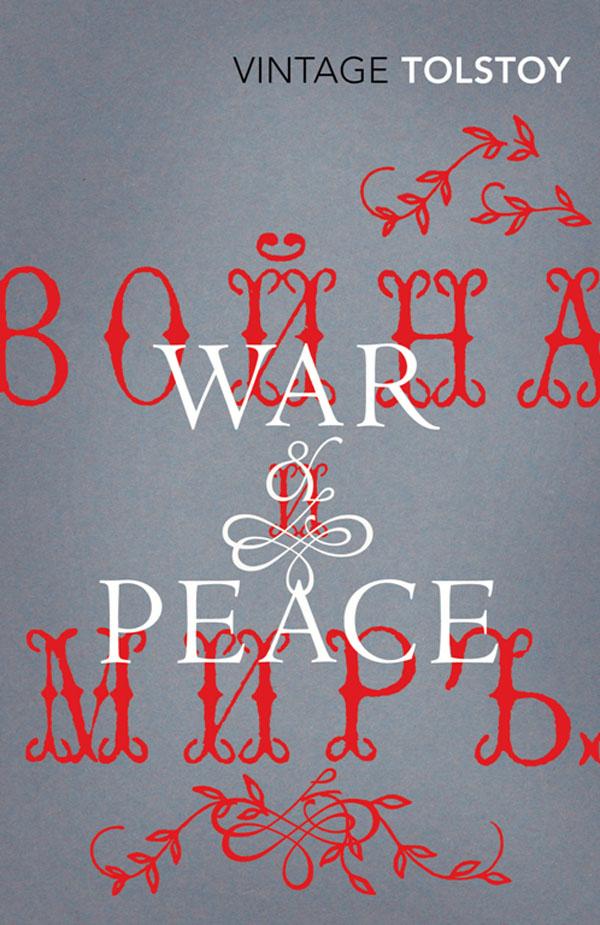 Tolstoy’s enthralling epic depicts Russia’s war with Napoleon and its effects on the lives of those caught up in the conflict. He creates some of the most vital and involving characters in literature as he follows the rise and fall of families in St Petersburg and Moscow who are linked by their personal and political relationships. His heroes are the thoughtful yet impulsive Pierre Bezukhov, his ambitious friend, Prince Andrei, and the woman who becomes indispensable to both of them, the enchanting Natasha Rostov.

What is Anna Funder reading?

'If you've never read it, now is the moment. This translation will show that you don't read War and Peace, you live it' The Times Tolstoy's enthralling epic depicts Russia's war with Napoleon and its effects on the lives of...