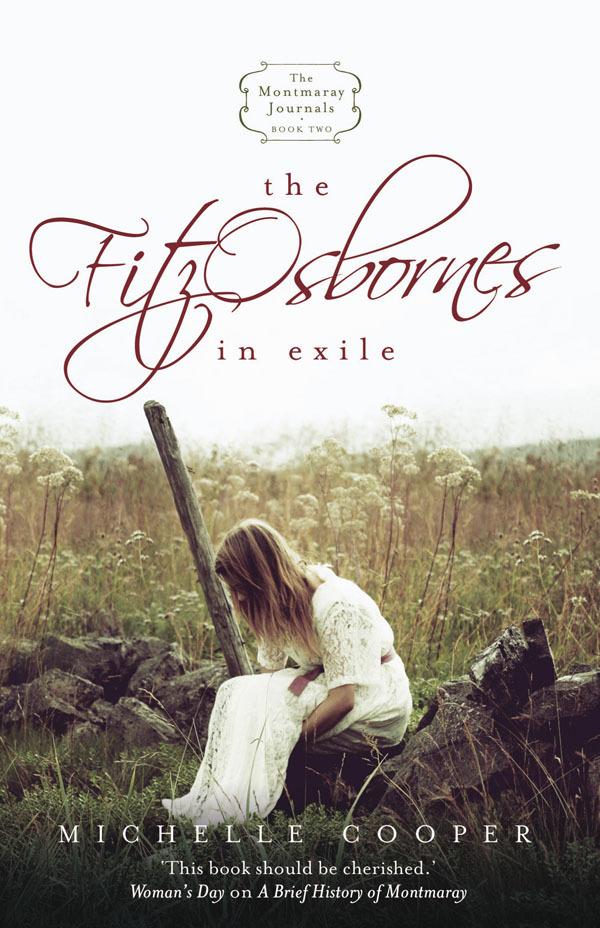 The evocative and exciting sequel to the NSW Premier s Award-winning and critically acclaimed A Brief History of Montmaray.
Forced to leave their island kingdom, Sophie FitzOsborne and her eccentric family take shelter in England. Sophie’s dreams of making her debut in shimmering ballgowns are finally coming true, but how can she enjoy her new life when they have all lost so much?
Aunt Charlotte is ruthless in her quest to see Sophie and Veronica married off by the end of the Season, Toby is as charming and lazy as ever, Henry is driving her governess to the brink of madness, and the battle of wills between Simon and Veronica continues. Can Sophie keep her family together, when everything seems to be falling apart?
An enticing glimpse into high society, the cut and thrust of politics as nations scramble to avert world war, and the hidden depths of a family in exile, struggling to find their place in the world.
$19.99Add to basket ›

END_OF_DOCUMENT_TOKEN_TO_BE_REPLACED

A Brief History of Montmaray

Sophie FitzOsborne lives in a crumbling castle in the tiny island kingdom of Montmaray, along with her tomboy younger sister Henry, her beautiful, intellectual cousin Veronica, and Veronica's father, the completely mad King John....

In this third installment to the Montmaray Journals, Sophie and her family come together to support the war effort during World War I, meanwhile fighting to protect their beloved Montmaray --

For anyone who loves the enchanting old-world charm of I Capture the Castle and the wartime adventure of How I Live Now, this is a book to be treasured.

The thrilling sequel to the NSW Premier's Award-winning and critically acclaimed A Brief History of Montmaray.

END_OF_DOCUMENT_TOKEN_TO_BE_REPLACED

Once there lived a girl called Anonymity Jones. Anonymity's life is falling apart. Her father has left to have a mid-life crisis, her mother's new boyfriend is a definite worry, her Europe-bound sister has changed her name and all...

Laurence Augustine Rainbow is born into an ordinary family, and seems set for an ordinary life. But as the world changes around him, so does the happiness of his own family. Unique, dark and ultimately uplifting, this is a...

Oliver's world has shrunk. It's all about Year 12 finals. If only he can find a quiet place to study - away from the chaos and mess of living with two small kids and his Mum's booming muffin business. A study break in a small...

The thrilling sequel to the NSW Premier's Award-winning and critically acclaimed A Brief History of Montmaray.