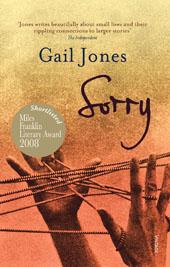 This is a story that can only be told in a whisper…
In the remote outback of North-west Australia, English anthropologist Nicholas Keene and his wife Stella raise a curious child, Perdita. Her childhood is far from ordinary; a shack in the wilderness, with a distant father burying himself in books and an unstable mother whose knowledge of Shakespeare forms the backbone of the girl’s limited education.
Emotionally adrift, Perdita develops a friendship with an Aboriginal girl, Mary, with whom she will share a very special bond. She appears content with her unusual family life in this remote corner of the globe until Nicholas Keane is discovered murdered.
Through this exquisite story of a young girl’s survival against the odds, Gail Jones explores the values of friendship, loyalty and sacrifice with a skill that has already earned her numerous accolades for her previous novels Dreams of Speaking and Sixty Lights.
$19.99Add to basket ›

END_OF_DOCUMENT_TOKEN_TO_BE_REPLACED

Gail Jones explores the values of friendship, loyalty and sacrifice with a skill that has already earned her numerous accolades for her previous novels Dreams of Speaking and Sixty Lights. 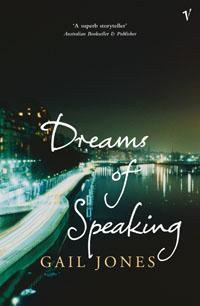 'She wished to study the unremarked beauty of modern things, of telephones, aeroplanes, computer screens and electric lights, of television, cars and underground transportation. There had to be in the world of mechanical...

Sixty Lights is the captivating chronicle of Lucy Strange, an independent girl growing up in the Victorian world. From her childhood in Australia through to her adolescence in England and Bombay and finally to London, Lucy is... 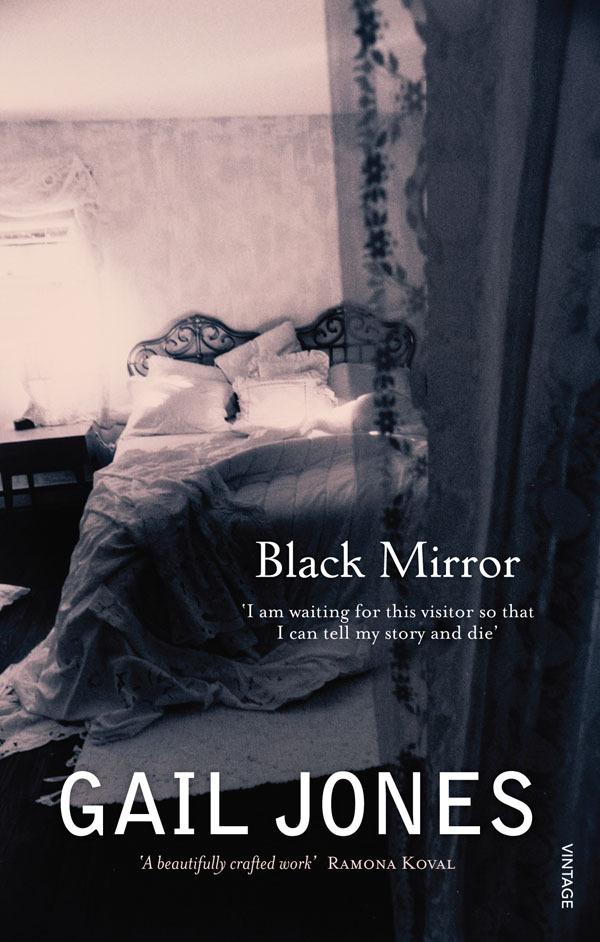 A novel of love and family mystery. Victoria Morrell was once a great artist. She now lives as a recluse in Hampstead. And she is dying. Anna Griffin has been commissioned to write a biography of her life. In many ways their lives...