The Complete Novels: Includes The Trial, Amerika and The Castle 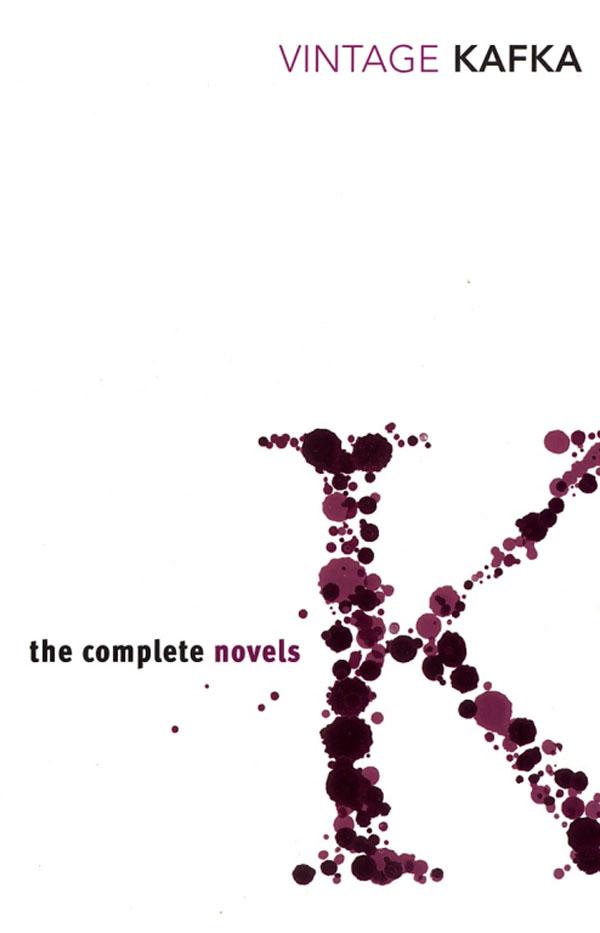 The Complete Novels: Includes The Trial, Amerika and The Castle

END_OF_DOCUMENT_TOKEN_TO_BE_REPLACED

Amerika: The Missing Person: A New Translation, Based on the Restored Text

The Castle: A New Translation Based on the Restored Text

The Metamorphosis: And Other Stories