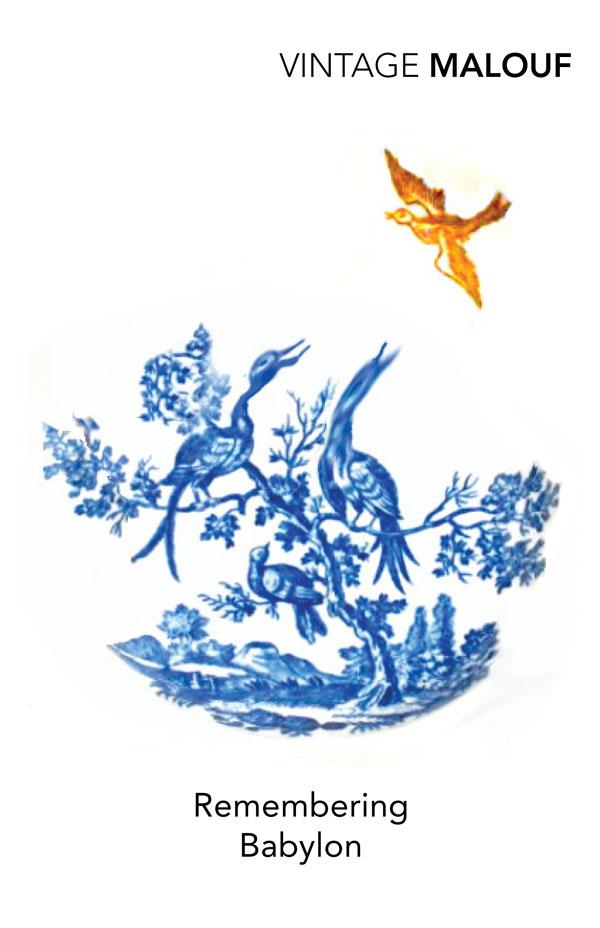 Winner of the 1996 International Impac Dublin Literary Award. Winner of the 1996 International Impac Dublin Literary Award. In the 1840s, a ship s boy cast ashore in northern Australia is taken in by Aborigines. Sixteen years later he steps out of the bush and inadvertently confronts the new white settlers with their unspoken terrors. A picture of Australia at the time of its foundation, focused on the hostility between early British settlers and native Aboriginals. It is essentially the story of a boy caught between both worlds - the civilised and the primitive .

END_OF_DOCUMENT_TOKEN_TO_BE_REPLACED 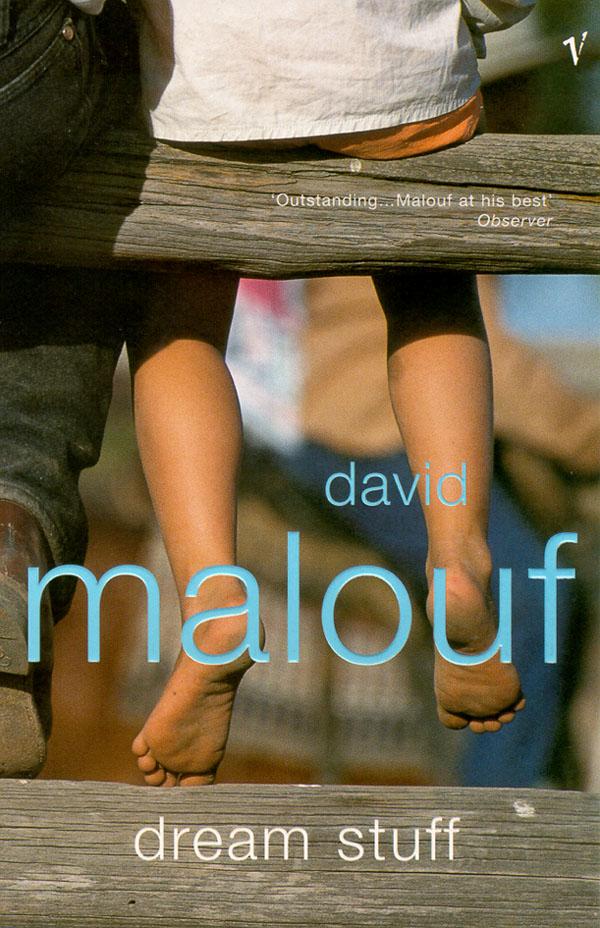 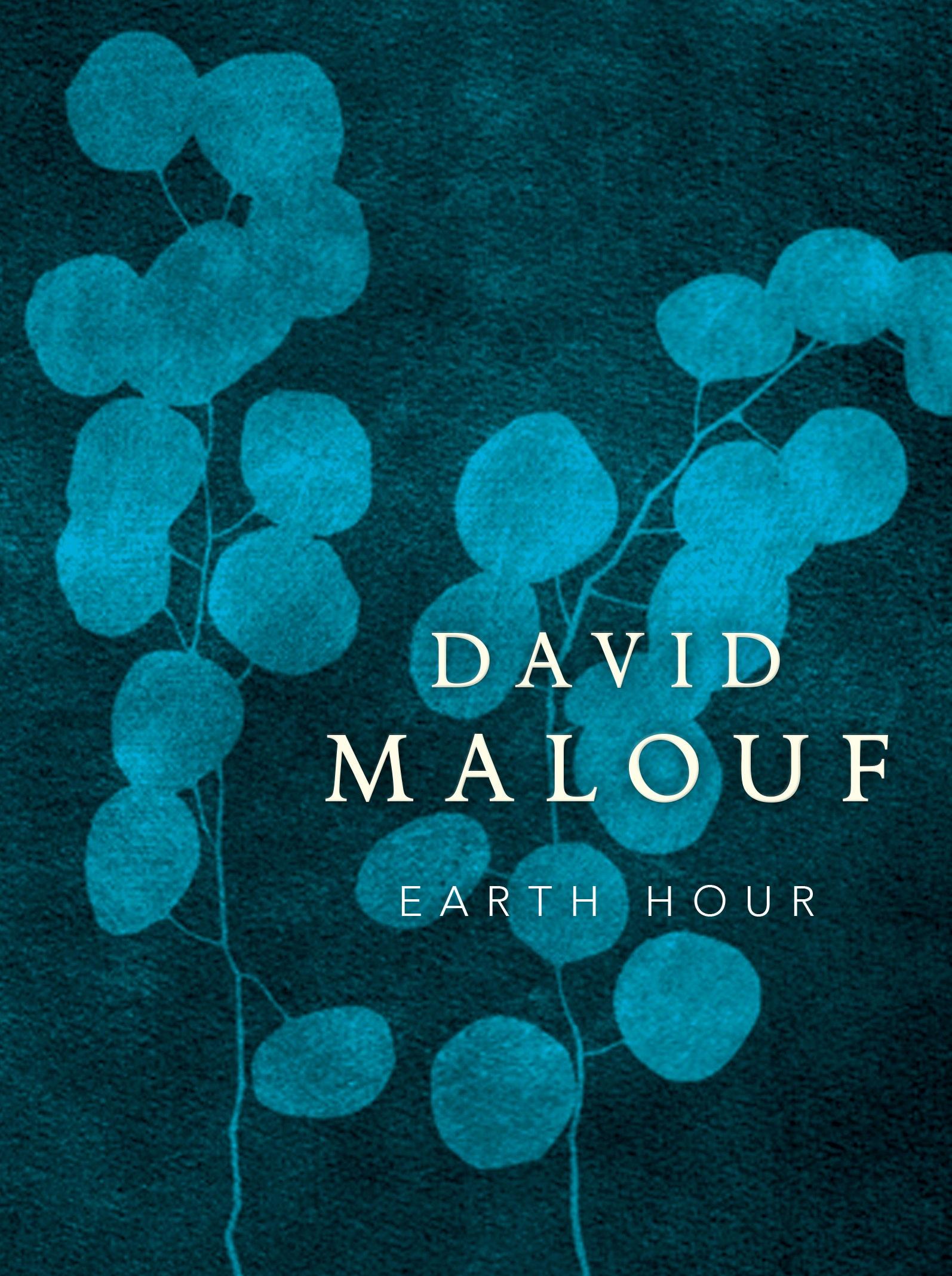 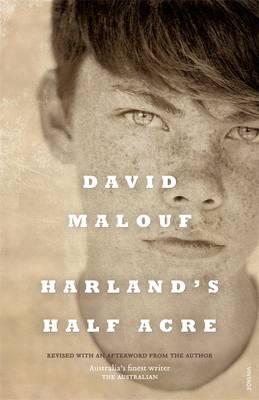 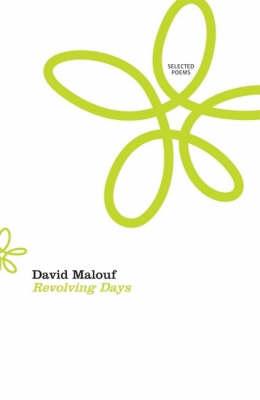 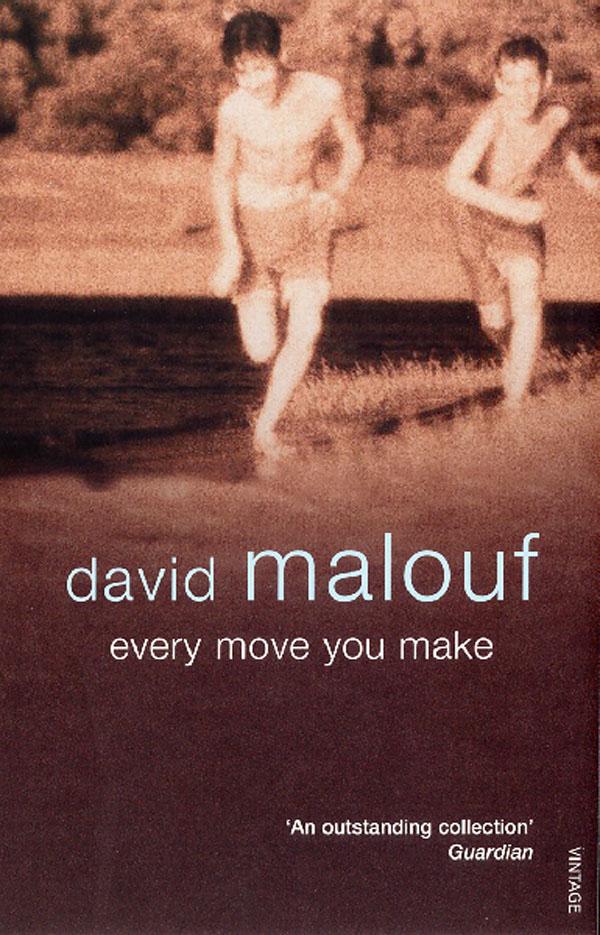 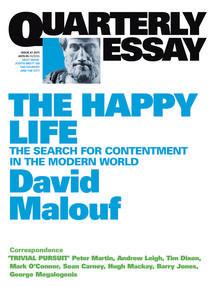 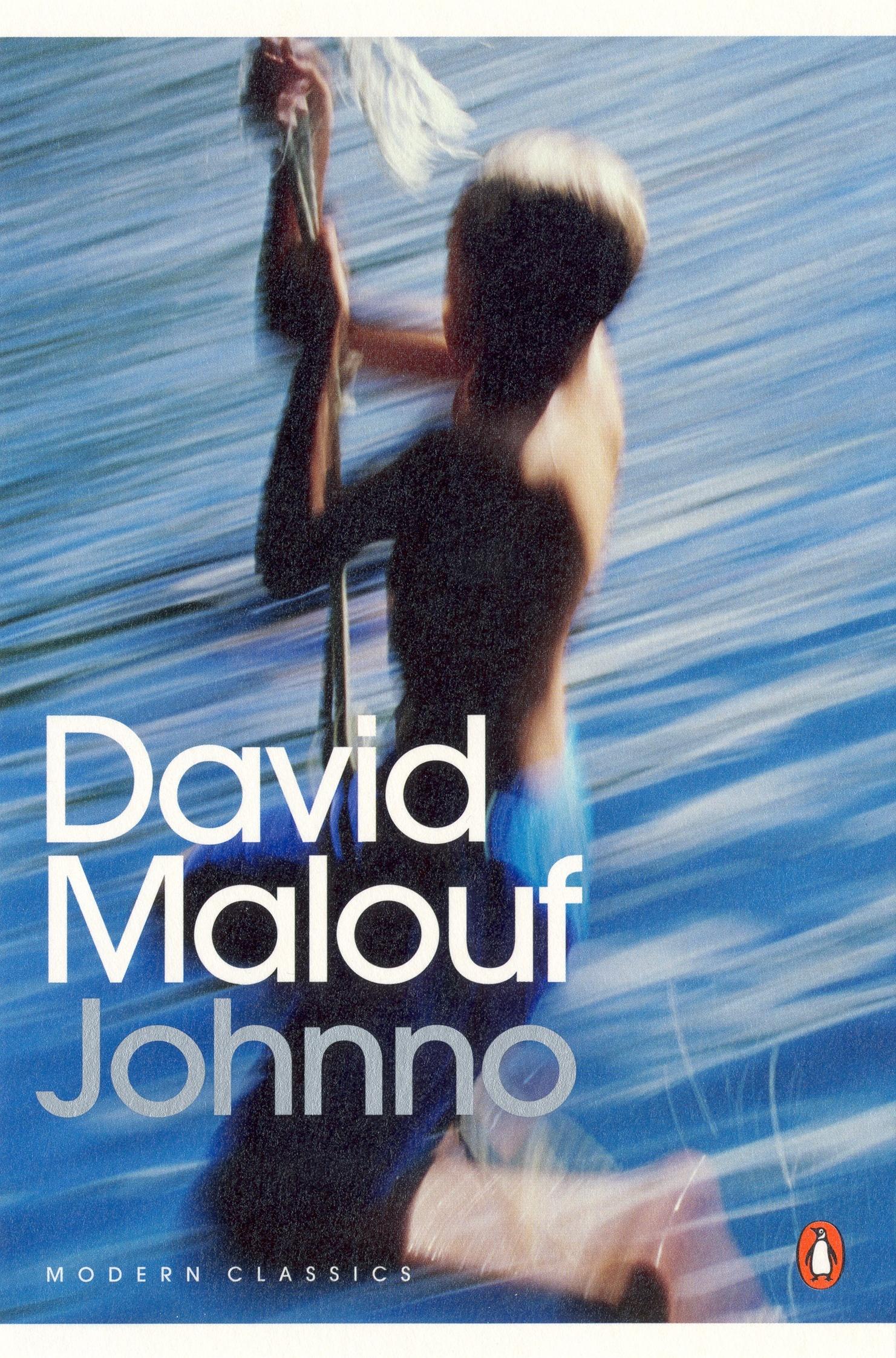