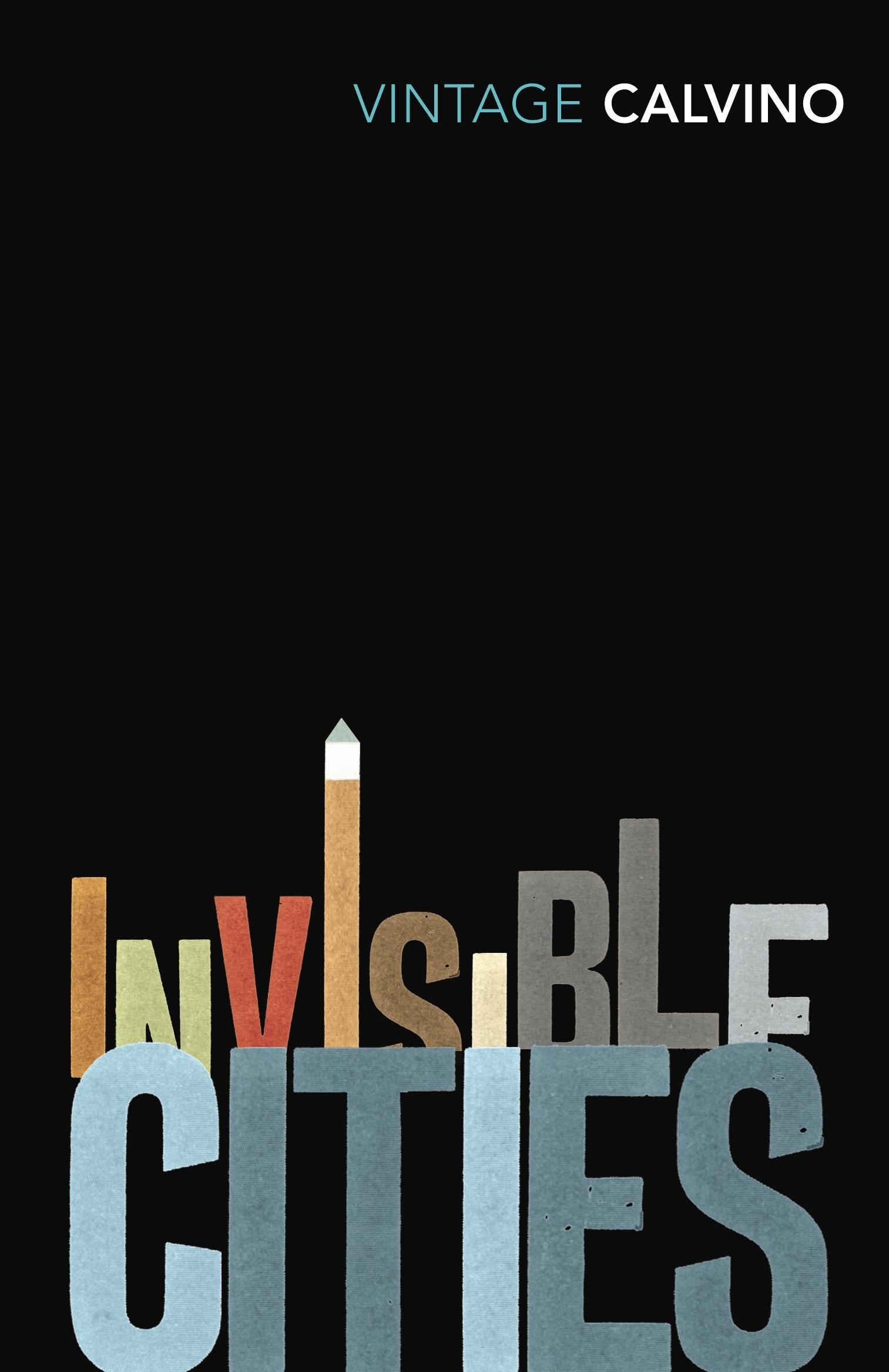 In Invisible Cities Marco Polo conjures up cities of magical times for his host, the Chinese ruler Kublai Khan, but gradually it becomes clear that he is actually describing one city: Venice.
As Gore Vidal wrote ‘Of all tasks, describing the contents of a book is the most difficult and in the case of a marvellous invention like Invisible Cities, perfectly irrelevant.’
$19.99Add to basket ›

END_OF_DOCUMENT_TOKEN_TO_BE_REPLACED 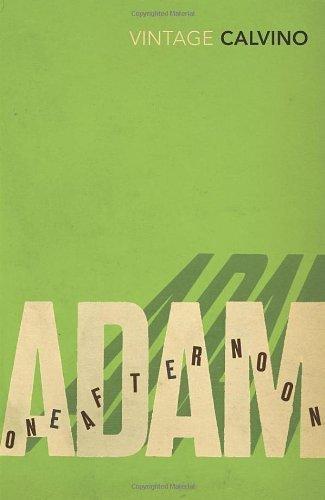 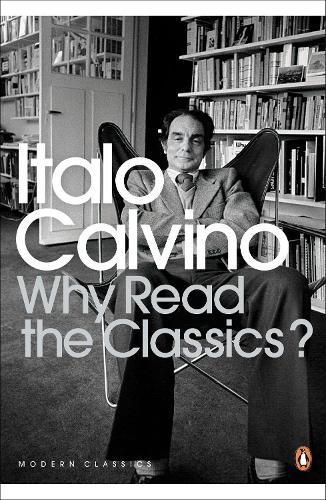 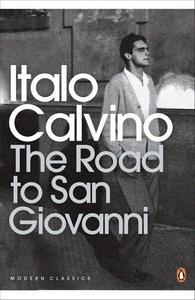 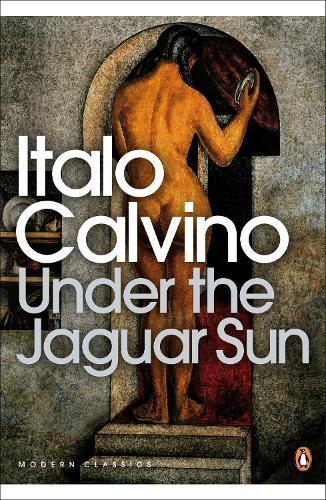 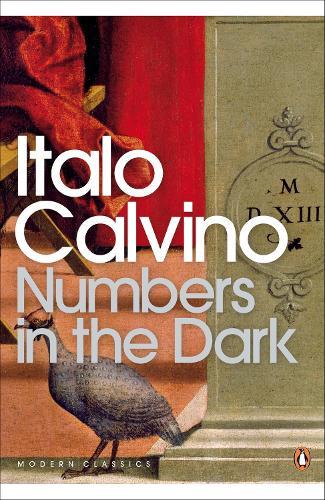 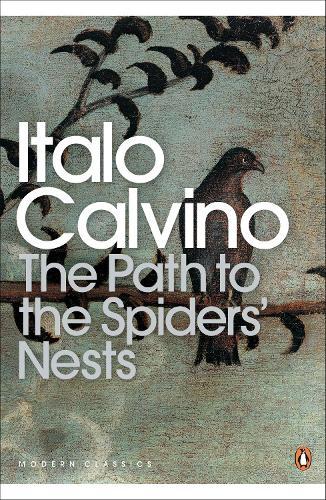 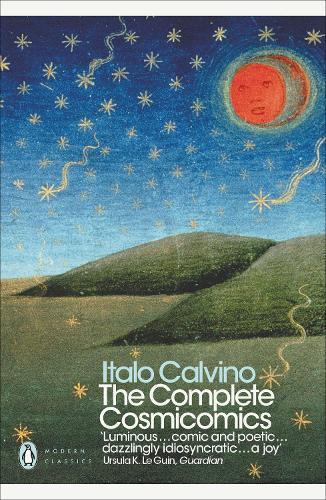